Things To Do On Wednesday, June 1. 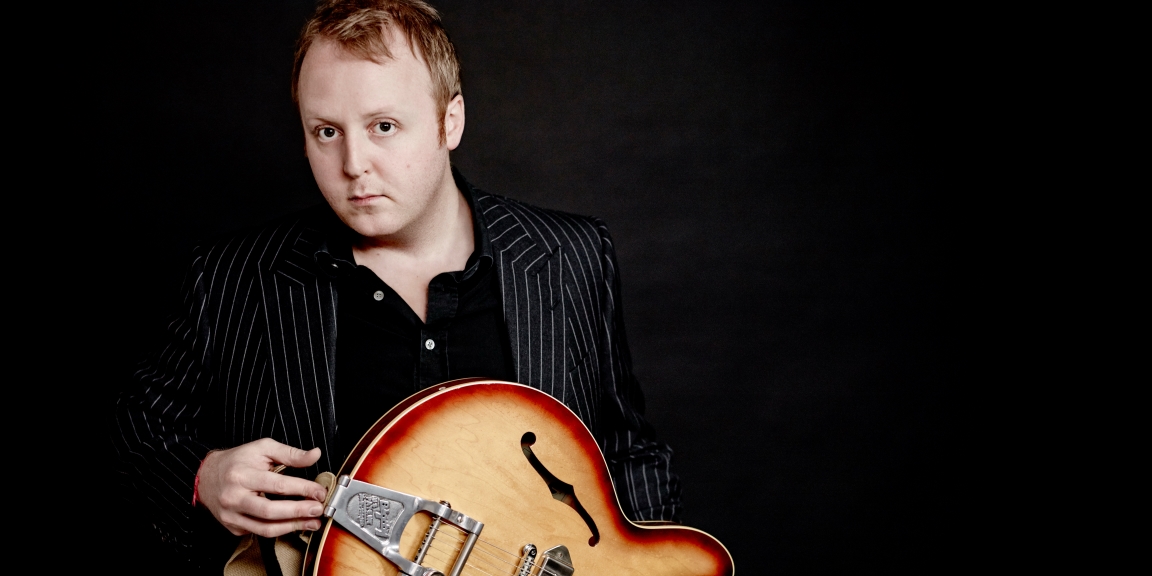 It’s important every now and then to stop and give thanks. One thing to be thankful for is the fact that you don’t live in Florida. For one, it means never having to stumble upon 800-pound gators casually traipsing across your path.

Something else to be thankful for? It’s merely a hump day, and just look at how many cool things are going on tonight. Glob bless DFW. — Cory Graves

A Man Called Stu at Gas Monkey Bar N’ Grill
This time last year, ex-Zombie Ghost Train frontman Stu Arkoff got into a van accident on the way to this same venue causing him to miss the gig. Barring the same fate, the Sydney swampy-tonker will finally make it to the GMBG. — CG

Progressive Lindy Hop at Sons of Hermann Hall
For years now they’ve been doing weekly dance lessons over at Sons. This week, however, starts a month-long course on the Lindy Hop, starting with the basics and getting increasingly more challenging through the end of June. — CG

DdFW Master of the Mic: Round 2 at The Grotto
Here, 10 area emcees will compete in the second round of the Fort Worth division of the Metroplex-wide rap battle. Five will move onto Round 3, two of which will be decided on by you. Go you, it’s your birthday. — CG