Things To Do In Dallas On Wednesday, July 19. 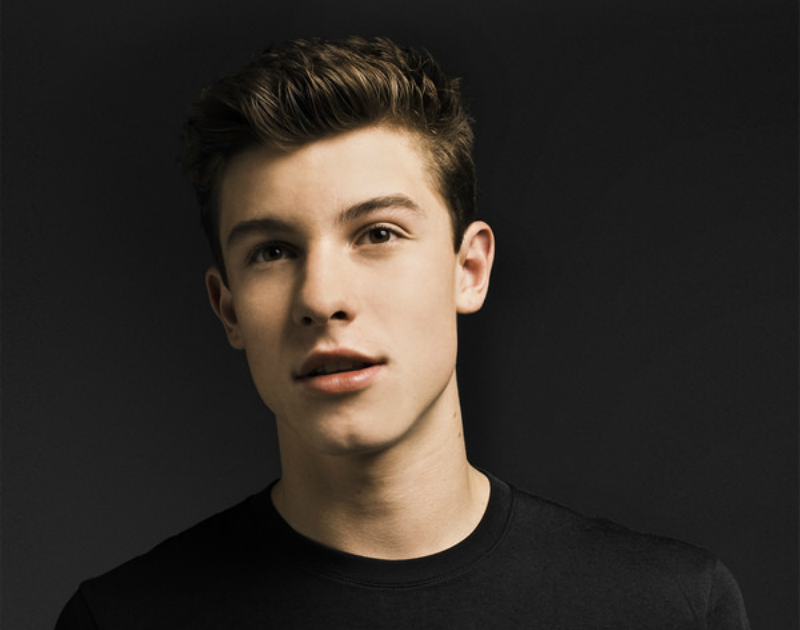 Sing Along With Shawn Mendes, Check Out A Free Show At The Granada, Jam With Boogie Wit Da Hoodie And More Ways To Rock This Hump Day In Dallas.

Just don’t — for the love of all that is good and smart — follow in the footsteps of the 67-year-old British woman who somehow managed to somehow place 27 contact lenses in her right eye over the span of 35 years. It won’t help you see things any better, we promise. Quite the opposite, actually!

Listen, it’s pretty simple. If you want to get out and experience the world this summer, you simply need Central Track and our handy lists of daily around-town happenings — y’know, like the one compiled below.

Rooney at Club Dada
You might recognize Rooney’s lead singer, Robert Schwartzman from The Princess Diaries — and, sure, things didn’t work out between him and the princess. But things did work out for his band, at least so far as the gang on The O.C. was concerned. Just try not to yell “Welcome to The O.C.!” as he and his band break into “I’m Shakin” tonight, OK?

Shawn Mendes at American Airlines Center
This Canadian heart-throb first caught the eyes and ears of many through his six-second covers on Vine. Now he hits town as part of his first-ever world tour, which comes in celebration of his second album, Illuminate.

Monsta X at Verizon Theatre
Welcome the K-pop sensation as it tours through the U.S. for the very firs time.

In The Whale, Behold the Brave at Gas Monkey Bar N’ Grill
Another addition to your hump-day hard rock needs, these two bands provide proper guitar-shredding and toe-tapping tunes.

Free Week: Micky & The Motorcars, Dirty River Boys, Atlantis Aquarius at Granada Theater
It’s exactly how it sounds — free live rock n’ roll from some killer Texas bands. If you RSVP for just $5, your first beer is on the house.

A Boogie Wit Da Hoodie at Trees
The XXL-approved rapper from the Bronx teased earlier this week that a new album is forthcoming, so maybe Dallas will get lucky and Boogie will drop a new flow on us? Here’s hoping.

School of Rock Continental Tour at Hard Rock Cafe
Yes, it would be awesome if Jack Black was leading this school of rock, but you should still prepare for a hell of a show put on by students from all age groups and skill levels just the same.