Things To Do In Dallas On Wednesday, August 2. 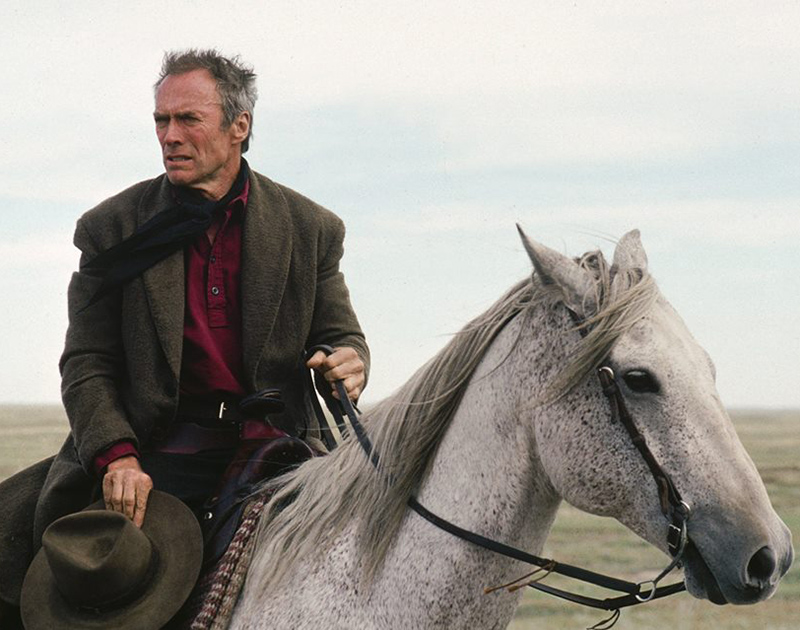 Enjoy A Line-Up Of Dallas Indie Rockers At Three Links, Have A Laugh With Ray William Johnson And Celebrate The 25th Anniversary Of Unforgiven’s Release At The Magnolia.

It used to be that bands would try to keep their work from appearing in commercials, afraid that they’d be labeled sellouts. Nowadays, younger music fans will hear a song in a commercial for, say, a Subaru and think, “Good for them. They’re finally going places.”

Or at least, that’s how Franz Nicolay of Slate sees it. He’s traced the history of the word “sellout” from politics and jazz to it’s modern fall from favor. He found that after rebelling against selling out peaked in the’90s, animosity against it seems to have fallen.

Many older punk rockers have now been faced with supporting their families after their music fell out of the limelight, and so they found themselves in need of accepting corporate deals and whatnot.

On that note, check out some of these events. You might just get to see a band before they have to sellout.

Unforgiven 25th Anniversary Screening at Magnolia Theatre
A classical western that came straight out of the early ‘90s. Clint Eastwood and Morgan Freeman as luckless bounty hunters. Screenplay by David Webb Peoples, the same mastermind who co-wrote Blade Runner and Twelve Monkeys. What more could you want?

Dollar Hot Dog Night at Globe Life Park
Gourmet food at the ballpark is nothing new and it seems that, like fair food, it gets more complex and crazier every year. Globe Life serves up Fristos kimchi chili dogs and hot dog stuffed tamales, for example. While these fried mysteries and Frankenstein creations are fun, sometimes you want a classic. That’s where dollar hot dog night comes in. Afterall, nothing says back to the basics like a simple tube of pork.

Trivia With Geeks Who Drink at The Whistling Pig Neighborhood Pub
If you’re the kind of nerd that can’t suppress the urge to drop bits of trivia or sprinkle conversations with useless factoids, then bar trivia is the sport for you. Here, not only is your library of useless knowledge celebrated, it can score you bar cash or even a free pint or two. Teams run from six players to just one.

Will Payne Harrison with Steven Dunn at Opening Bell Coffee
Nashville based Harrison serves up a fusion of Americana and roots music while Steve Dunn dishes up indie rock jams paired with haunting vocals.

Shockwaves at The Nines
An anti-genre mash-up movement with DJ Joe Virus. Alternative, punk, death rock, industrial, new wave, no wave and all of the above.

Ray William Johnson at The Comedy Arena
You’ve seen him on YouTube, his face hovering in your related and suggested video tabs. He’s a kind of clickbait, SEO wunderkind who pioneered the whole “YouTube celebrity” shtick. Well, now you can see if he’s as good at getting laughs as he is at getting clicks. The man himself is coming through Dallas on his live comedy tour.

Spa Pop Up at Union Station
A portion of the proceeds from this event will go to the Eminence Kids Foundation, a non-profit that focuses on getting organic food meals to children in hospitals.

Teenage Sexx, Sealion, The Delzells, Sub-Sahara at Three Links
A quartet of some of the finest talent Dallas has to offer.

Game Night And Free Tournament at Wits End
“Mario Kart,” “Capcom vs. Marvel 2” and “Doom Deathmatch” tournaments where gamers can drink and test their might.