Things To Do On Wednesday, April 6. 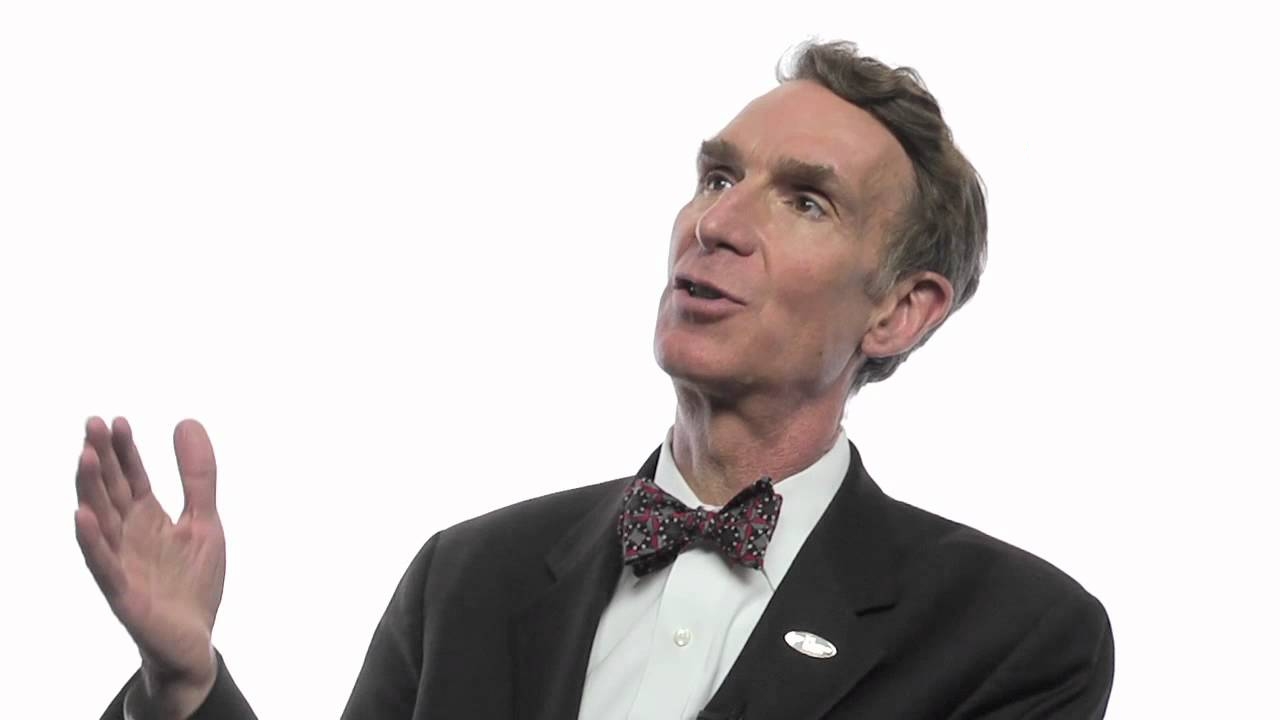 Did you know there’s an entire YouTube channel devoted to crushing things with a hydraulic press? It’s true, that’s a thing that exists. Here’s one of the press obliterating a bowling ball and pin.

Man, what can’t you find on the internet? Videos of random destruction? Check. Lists of random goings on around town? Double check. Man, the internet’s great. — Cory Graves

Bill Nye at UNT Coliseum (Sold Out)
Bill Nye is like if Albert Einstein had a baby with Bill Hicks. Ooh, what an ugly baby. But, really, he’s super smart and really funny. He doesn’t candy coat his political and social interests either. He recently lamented that if the next president of the U.S. is a climate change denier then we are all in huge doodoo. He’s definitely accomplished enough to have such an opinion. He has three honorary doctorates from Rensselaer Polytechnic Institute, Goucher College and Johns Hopkins. He’s won 18 Emmy’s for his show Bill Nye The Science Guy. He’s been palling around with Neil Tyson deGrasse as of late, which is kind of like when David Bowie and Mick Jagger made that “Dancing In the Street” video, which is probably just as nerdy as Nye and deGrasse. — Roberto Aguilar

Bleached at Three Links
This past Friday, Los Angeles lady punk trio Bleached released its newest album, Welcome the Worms, an upbeat collection of tight punk tunes about making the best out of a shitty situation. Sometimes something’s gotta die — like a relationship or a career — so the worms can come along, break it down, and make sure the next chapter is even more fertile. So, yeah, bring it on. No Parents and Sealion open. — CG

Texas Rangers vs Seattle Mariners at Globe Life Park
Two games into the 2016 campaign and the Rangers’ hopes of a perfect season have already been dashed — and with a 10-2 drumming at the hands of the Mariners. Welp, 160-0 may be off the table, but the first series of the season can still be salvaged with a W in today’s rubber match. — CG

DdFW Master of the Mic at The Grotto
A new season of Master of the Mic, the competition to crown North Texas’ best emcee kicks off tonight. In case you’ve forgotten how this works, various rounds of battles take place in Denton, Dallas and Fort Worth before each city’s respective winners compete for all the marbles. And it all starts here. — CG

Carmen Boullosa at Latino Cultural Center
Last year Deep Vellum published an English tranlsation of Mexican author Camren Boullosa’s Texas: The Great Theft, which delves into a little-known 1859 Mexican invasion of the United States. For this lecture, though, she’ll be discussing “the growth of feminism in a Latin American context in the late 20th Century.” — CG

Deep Ellum Masters Pub Crawl
Green jacket? Gold jacket? Who gives a shit?! In honor of Dallas boy Jordan Spieth defending his title at Augusta this weekend, the High and Tight crew is organizing a golf-themed bar crawl (i.e. you should wear plaid pants, polos and whatever else you think John Daly might sport) that kicks off at On Premise at 9 p.m. before moving on to Brick & Bones, Twilite and Wits End before finishing things off with vapor shots at their “speakeasy”/barbershop. — CG

TV Girl at RBC
TV Girl does what it wants. When its song “If You Want It” debuted in 2010, featuring snippets from Todd Rundgren’s “Hello Its Me,” sites were told to take it down due to copyright infringement. The band, however, remained unabashed and decided to publish the song on its EP anyway. What daredevils they are. Go ahead and let their courage and sound inspire you this evening. Children of Pop and Mantra Love open. — Carly Seitz

Better Off at The Prophet Bar
Following allegations of sexual assault against Better Off’s David Hobbs by the lead singer of Bleed the Pigs, the Nashville punks were asked by tourmates Mayday Parade and The Maine to drop the fill-in bassist from its ranks. Instead, the victim blamers issued a statement standing by their man and dropped off the tour altogether. And now the band finds itself headlining The Prophet Bar, booked by a promoter that went through something similarly in recent years. In that case, though, Third String had the good sense to distance itself from the accused. — CG

Akira at Alamo Drafthouse (Dallas)
The film that ushered anime to our shores, 1988’s Akira, screens tonight at the newest Drafthouse. For one night only. But don’t worry if it’s not in the cards for you tonight, as the Inwood will be showing it as part of their Midnight Madness series this weekend. — CG

Justin vs Justin Sing-Along at Alamo Drafthouse (Richardson)
In honor of the Biebs hitting the AAC this Sunday, the original NTX Drafthouse is hosting another of its Versus series battles. Here music videos of Justins Timberlake and Bieber will show on the big screen whilst you sing and dance along, all the while sipping on themed cocktails. — CG