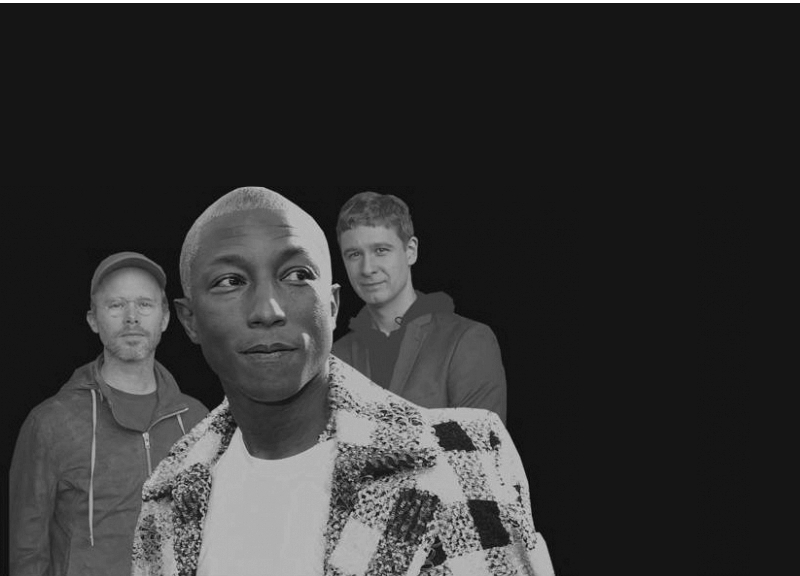 Google is currently looking for teams of two to sit in their self-driving cars and basically do nothing. For your troubles, which include monitoring software while the car drives you around for up to eight hours a day, they’ll even pay you $20 an hour.

The catch? You’ve got to live in Arizona. Bummer. Guess you’ll have to find some other way to occupy your time. Provided you’re looking for something that doesn’t involve sitting and doing nothing for eight hours, we’ve got a few options worth your consideration. — Cory Graves

Rules of the Game at Winspear Opera House
Rules of the Game is a new collaborative multimedia performance piece from acclaimed set designer Daniel Arsham, buzzing choreographer Jonah Bokaer and music superproducer Pharrell Williams. It has yet to be performed publicly — that much comes tonight as part of Dallas’ third annual (and increasingly ambitious) target=”_blank”>Soluna International Music & Arts Festival — but it has already been hailed by the Wall Street Journal (among others) as “a groundbreaking production.” — Ashley Gongora

AT&T Byron Nelson at the TPC Four Seasons Resort
The Nelson doesn’t officially get underway until Thursday, but practice rounds, a celebrity-am tournament and the opening ceremonies go down today. — CG

Amy Stewart: Crime-Fighting Sisters at Horchow Auditorium
Stewart’s latest novel, Girl Waits With a Gun, is based on Constance Kopp, who became the country’s first female deputy sheriff in 1916, and the detective agency she ran with her three sisters. — CG

Night Ripper at Alamo Drafthouse (Richardson)
The 1986 b-movie that Girl Talk named his first album after is a retelling of the Jack the Ripper narrative, set in the ’80s and starring Seinfeld‘s Soup Nazi. — CG