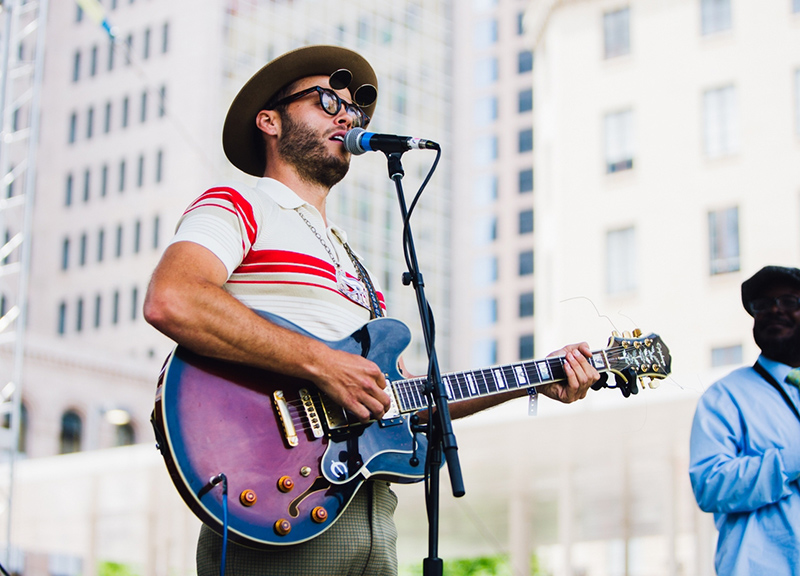 Seven Years In, The Competition Has Caught Up To The Homegrown Music And Arts Festival.

During the second song of Neon Indian’s co-headlining set at the seventh annual Homegrown Music & Arts Festival in Downtown Dallas’ Main Street Garden Park, a frustrated Alan Palomo spun on his heel, turned his back to his crowd and slashed his hand across his throat, instructing his band to stop performing — immediately.

In effect, they already somewhat had: Because the band can’t logistically take the wealth of synthesizers Palomo uses in his recordings on the road to every show, a portion of the music heard at Neon Indian’s live shows is piped in through a program that’s triggered by various live drum and keyboard cues; at this performance, however, a malfunction with the hardware left “Annie” — and, in theory, every song scheduled to follow in the set list — without some of its many flourishes. The crowd didn’t really seem to notice, but Palomo was visibly mortified by the error. After crouching over his Apple laptop on stage left for a moment, he returned to his microphone at center stage, described the moment as “incredibly embarrassing” and warned the crowd that his band’s set wasn’t likely going to be able to continue.

It was a pretty tense scene! What would happen if Neon Indian couldn’t go on? Would there be refunds? Would Ghostland Observatory, about 45 minutes off from starting the day’s final set, start their performance early to avoid an awkward wait? How would it all be handled? Questions abounded — but, fortunately, none would need answering. After some 10 minutes, Palomo and his band somehow fixed the issue, dusted themselves off and turned in a perhaps even-more impassioned performance than they might’ve initially planned, making up well for the lost time. (After the set, Palomo twice tried explaining to me exactly what went wrong and how it got fixed. No knock on his powers of explanation — he was brilliantly patient with my plebeian understanding of it all — but the whole thing was way out of my depth; I’m still not really sure what happened.)

All ended up OK in the end. But, objectively, Neon Indian’s momentary miscue was arguably the most exciting moment of the day, the sole genuine curve ball in an otherwise familiar script.

This is without a doubt a petty qualm, but seven years into its operations, Homegrown has fallen victim somewhat to its own success, and to a market that has long caught up to the once-unique concept of throwing a concert in the beating heart of the city. To be sure, it remains a fun, highly enjoyable way to spend an afternoon in Downtown Dallas — especially when the weather cooperates as it did so gorgeously on Saturday — and, band hardware malfunctions aside, it is at this point an impeccably produced affair. But of the three festivals that have taken place in Main Street Garden Park during the past month — the other two being Sonar Management’s way-fun Taco Libre and the Old 97’s County Fair that the Homegrown team helped produce — Homegrown felt the most formulaic and the least thrilling. Many of the bigger-drawing bands booked to perform this year — save for Ghostland, which hasn’t released a full-length since 2010 — have played this same fest before. The rest can seemingly be seen at a festival of your choice on any given weekend in town.

It was a good time still. It just felt a little safer (perhaps an unfair criticism of an event that happily promotes itself as family-friendly), and a little staler than it has before.

The high points uniformly came during the event’s dance-heavy second half, which, to at least two-thirds of the fest’s mostly late-arriving crowd, was all they saw. Ishi brought its best efforts, with frontman John Mudd coming off especially charismatic and compelling as he shimmied across one of the field’s two stages, joined by Danielle Georgiou Dance Group dancers wearing elaborate and eye-catching Color Condition-designed tree-monster costumes. Neon Indian’s rebound genuinely impressed, too, all the way through its set-closing cover of Prince’s “Pop Life,” during which Palomo flashed some serious Purple One impersonation chops. And Ghostland Observatory’s over-the-top laser light show was, well, really quite something.

But with variations of essentially this very same concept going down on a near-monthly (and sometimes even more frequent) basis — many on these same grounds — Homegrown’s 2016 version, through no fault of its own, lacked the sheen of its earlier ones.

This is, without question, less an indictment on Homegrown than on how far Dallas’ entertainment culture has come in the festival’s seven years. Dallas is lucky to have Homegrown, as professional and agile a fest as exists in this city. It is a forever welcome sight on the calendar, a worthy annual tradition for the city. It is a key player in Dallas’ festival lineup; but, in sports terms, Homegrown has transitioned from a promising rookie on a team without a real star to a cagey veteran role player on a squad with bigger aspirations. That’s perfectly fine. It is, in many ways, all this boutique affair probably ever could’ve realistically expected to become.

And Homegrown, for sure, has come a long way from its modest beginnings in 2010. Thing is, the rest of Dallas has, too.

Photos by Pete Freedman and Karlo X. Ramos. Guess who took which! 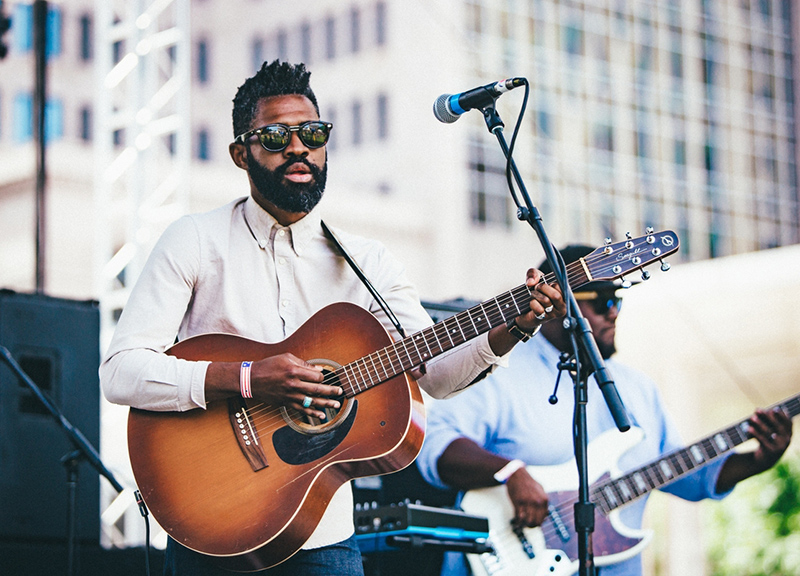 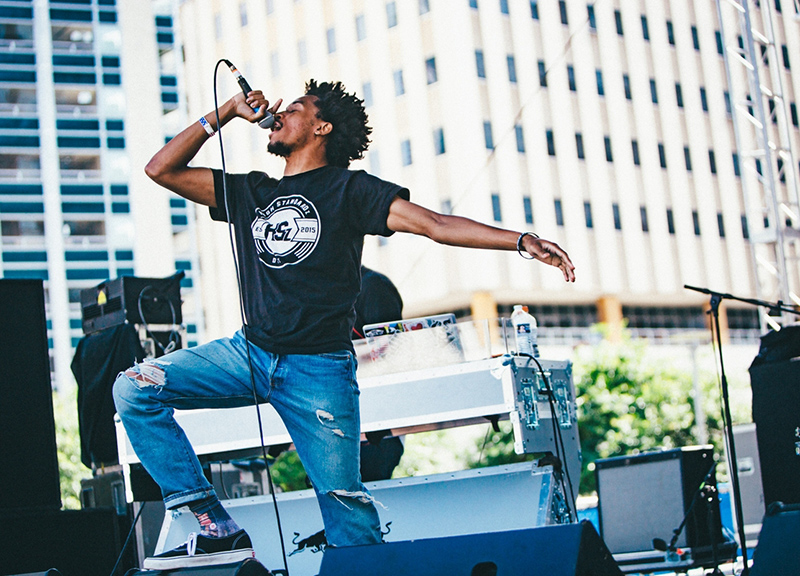 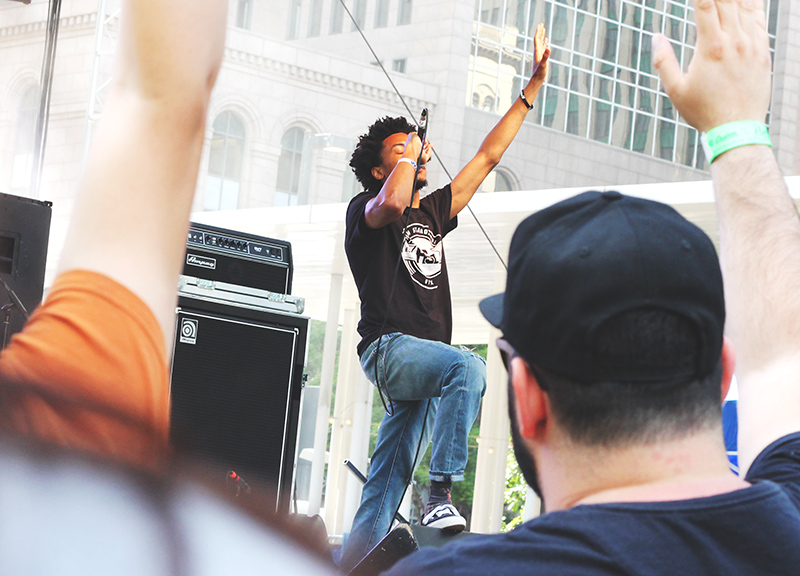 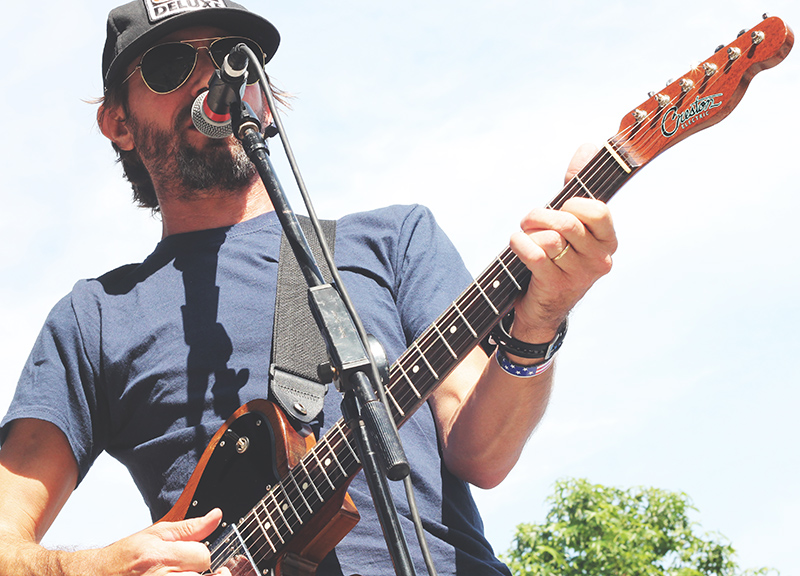 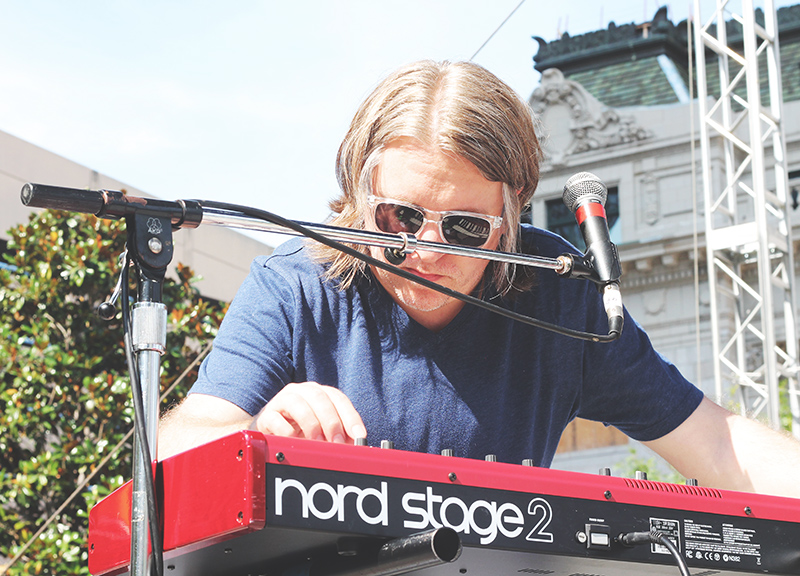 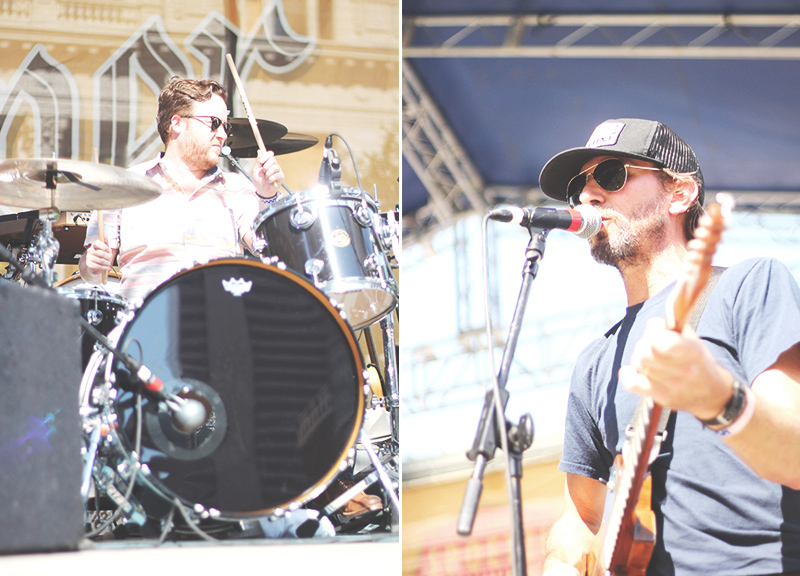 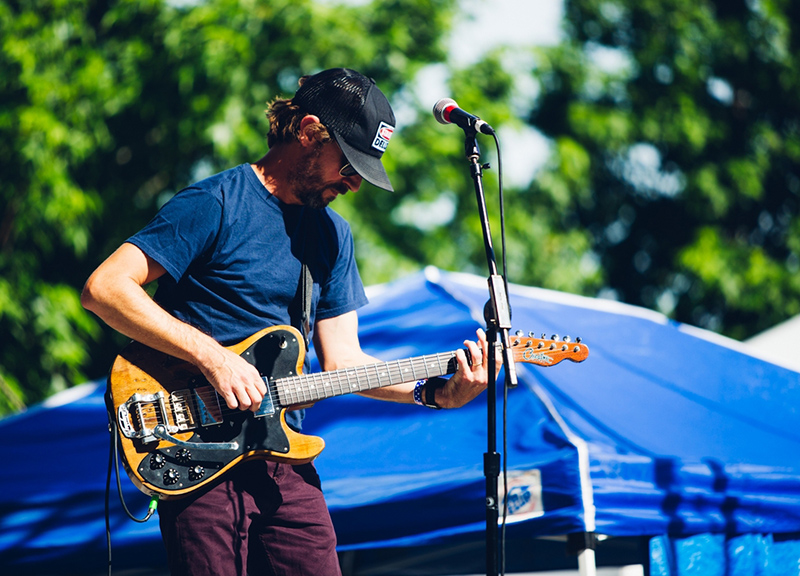 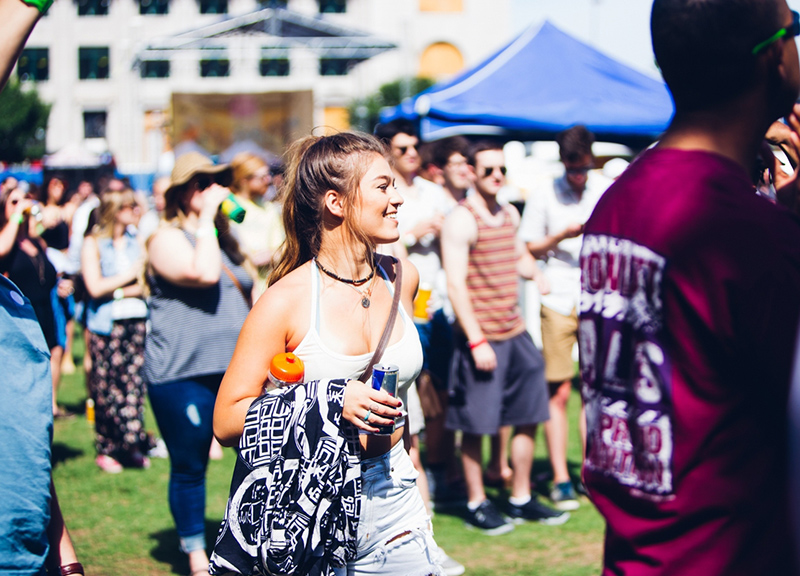 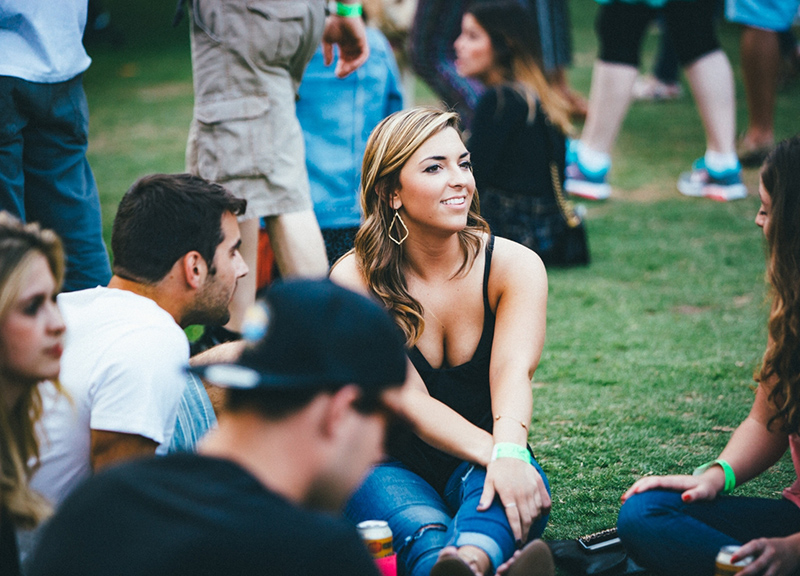 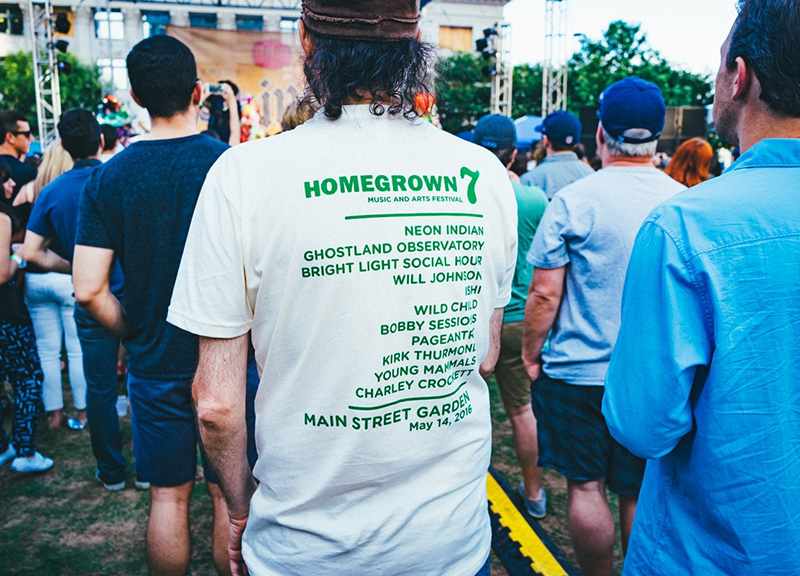 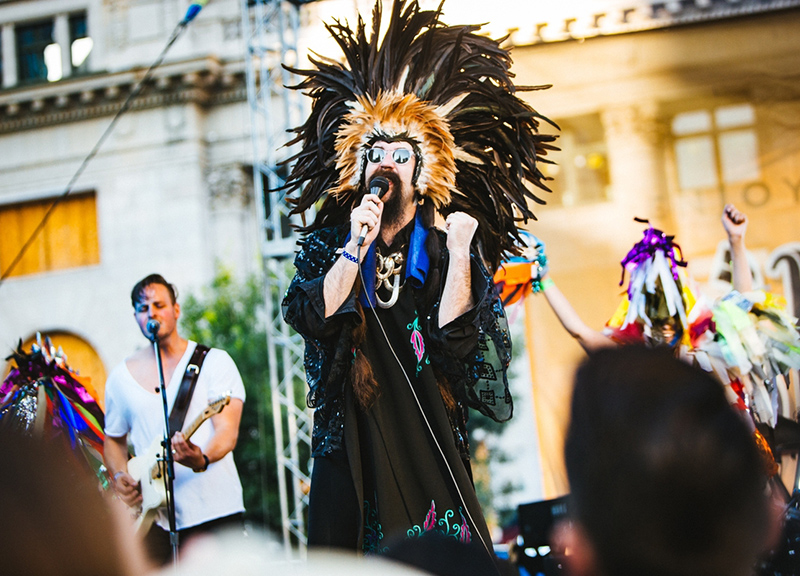 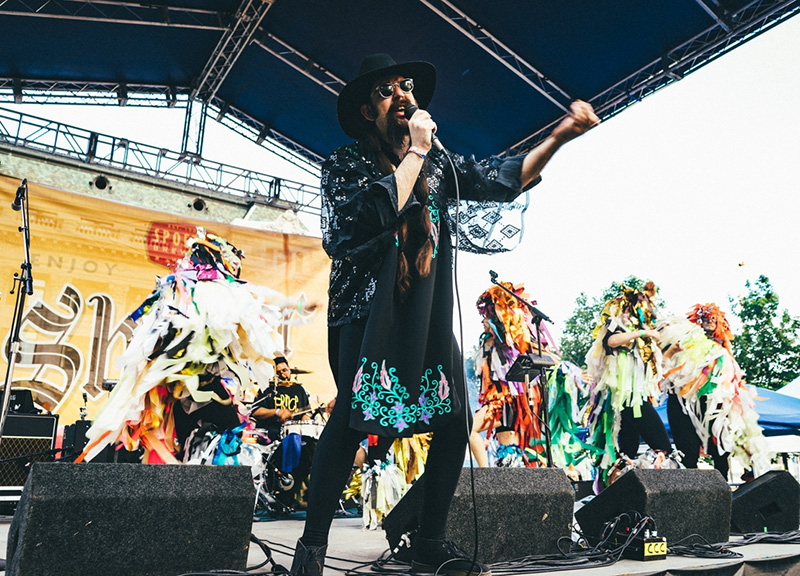 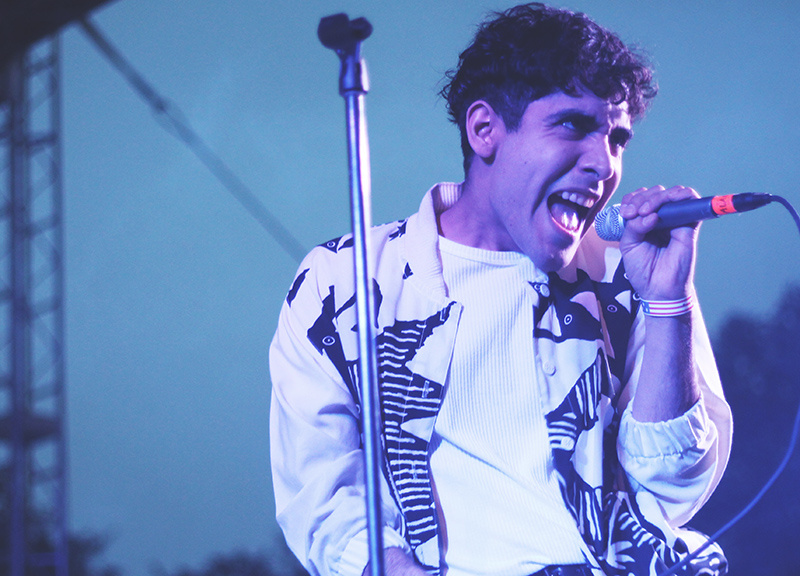 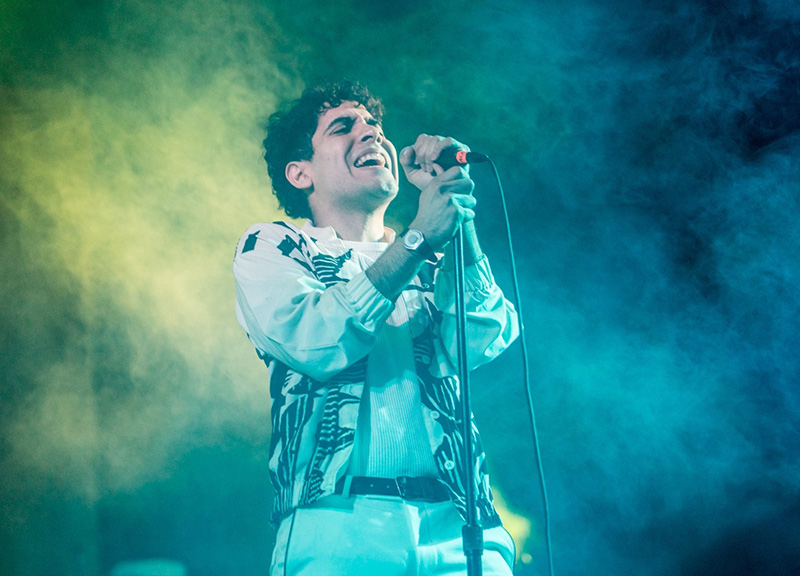 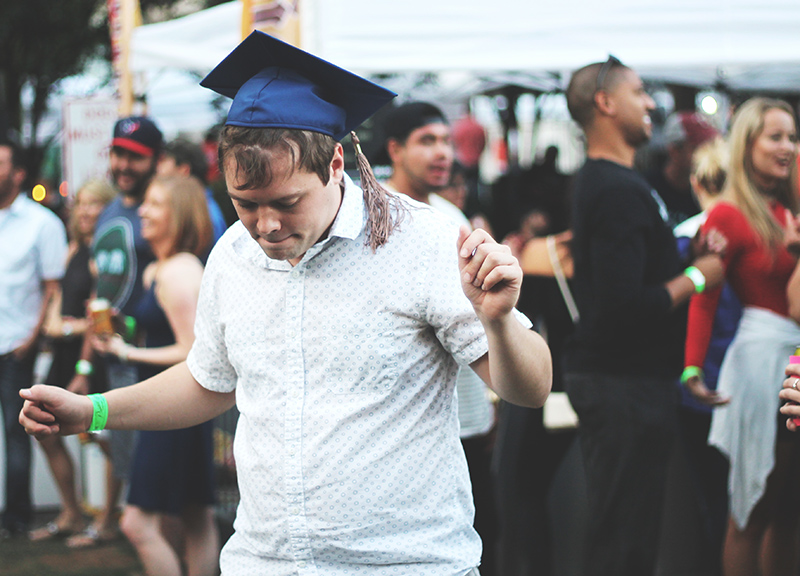 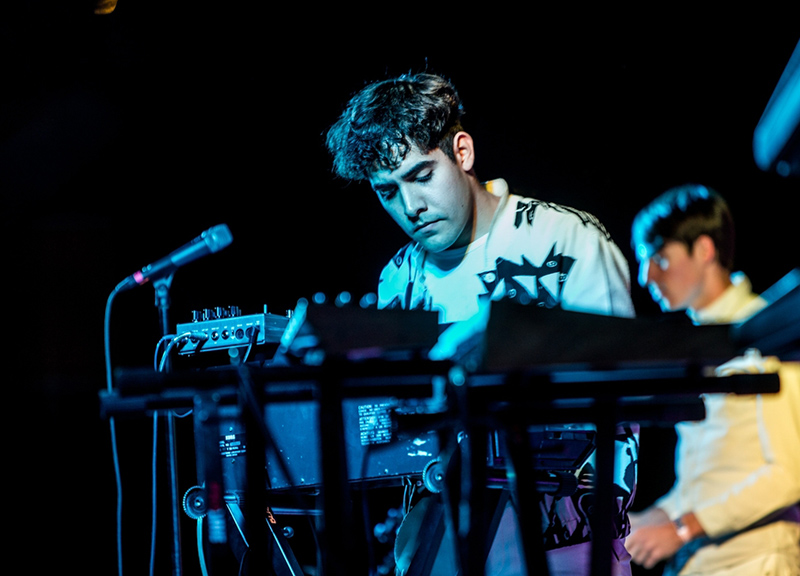 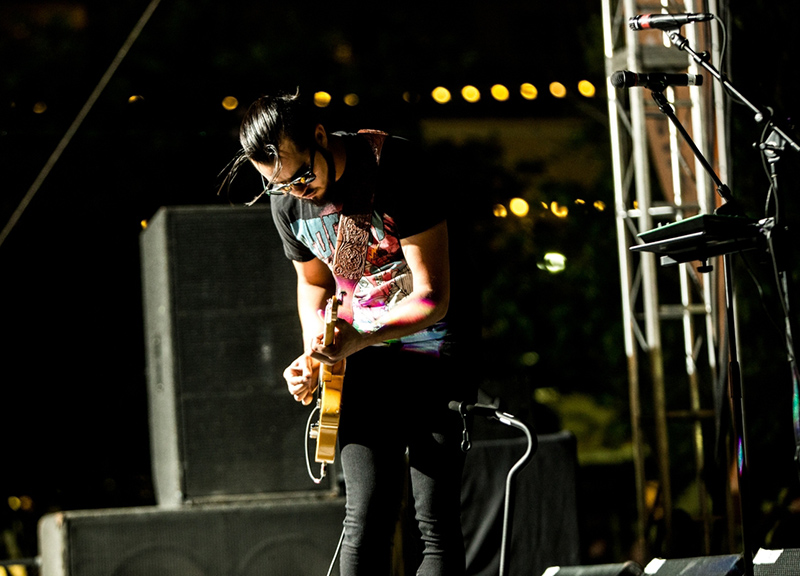 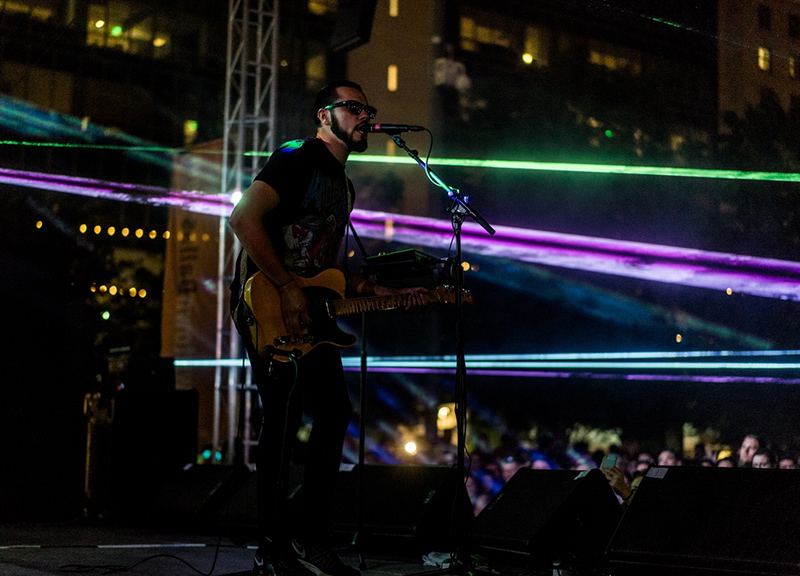 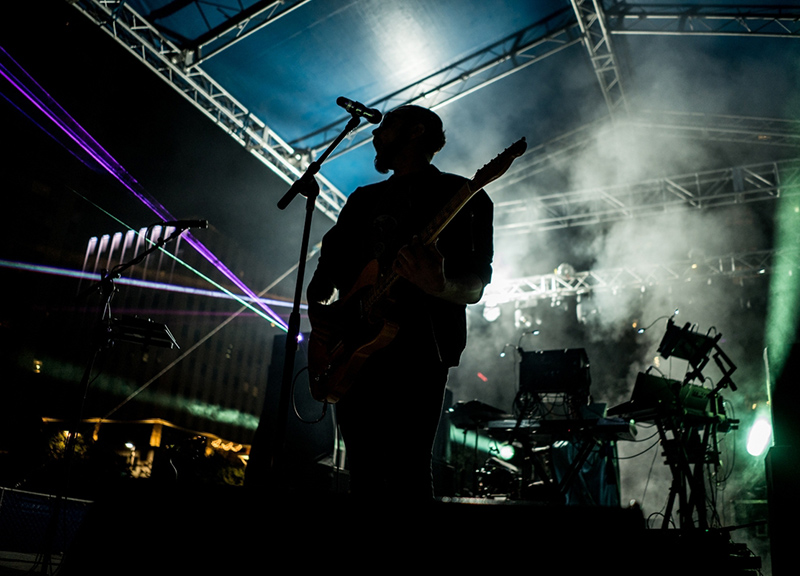 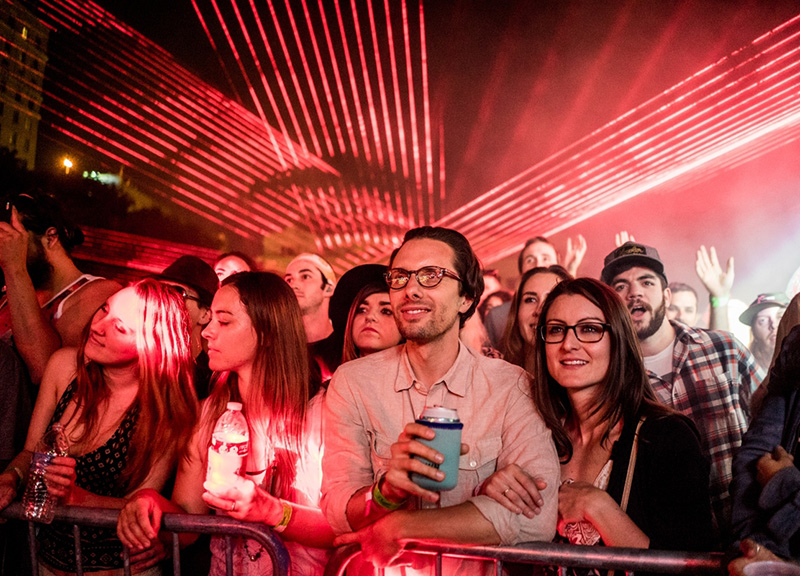 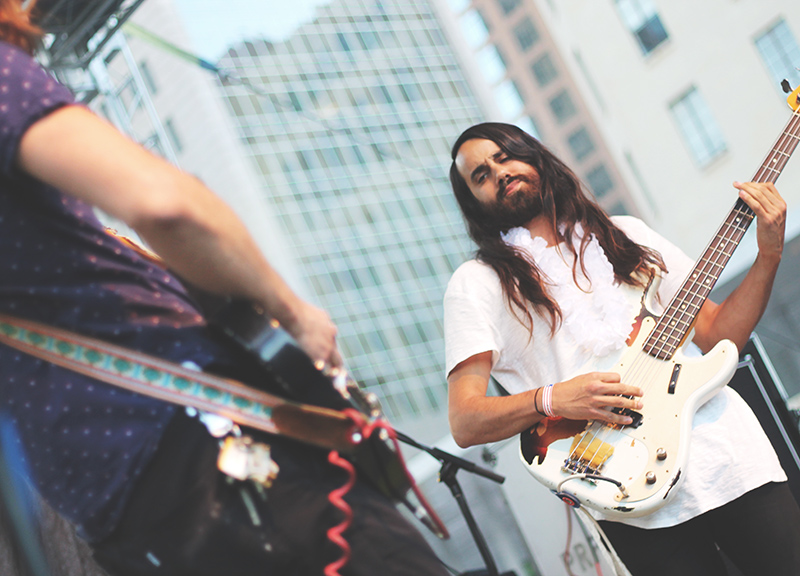