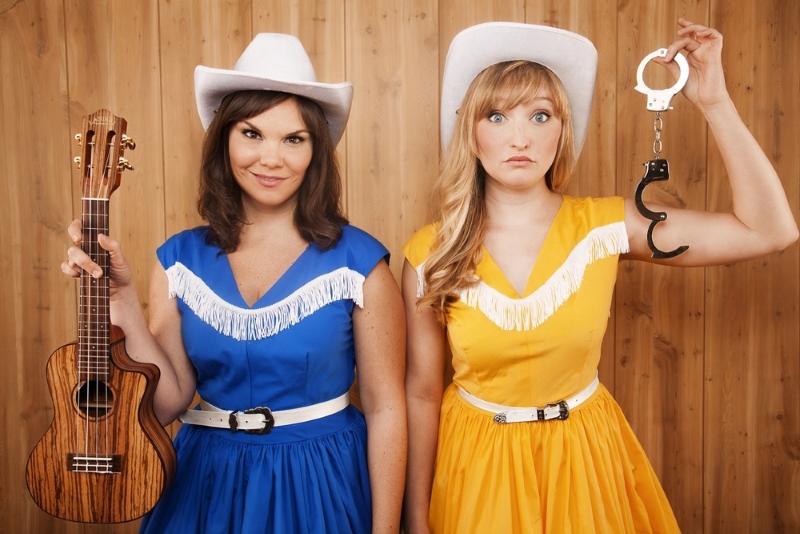 Don’t Beat Around the Bush.

But sleep can wait, because there’s too much to do tonight to stay in and get rest. And kickass Tuesdays are even more kickass when you’ve got the low down on where to spend them. — Cory Graves

Update: This show has been cancelled.

Capture ‘Em All at Globe Life Park
Though not an officially licensed promotion, the Rangers are dropping lures to attract some sort of digital creatures you can catch on some sort of game app. Or, y’know, you could just watch The Rangers crush the A’s. — CG

Will Everett at The Wild Detectives
Journalist and aid worker Will Everett will read from his novel We’ll Live Tomorrow, which chronicles his struggles to survive working in Afghanistan, a country where six times as many aid workers are killed than the next highest country. — CG

Werther at Angelika Film Center
Last month, London’s Royal Opera House staged productions of Jules Massenet, based on Goethe’s novel The Sorrows of Young Werther. And thanks to the magic of cinema, a filmed version of one of those stagings will screen at Angelika tonight. — CG

Hot Fuzz at Alamo Drafthouse (Richardson)
The second film in Edgar Wright and Simon Pegg’s “Blood and Ice Cream” trilogy finds the duo smartly skewering the cop film genre. Or, as we like to think of it, Hot Fuzz is the blue original flavored Cornetto of the bunch, y’know, because of police. — CG