Things To Do On Tuesday, January 19. 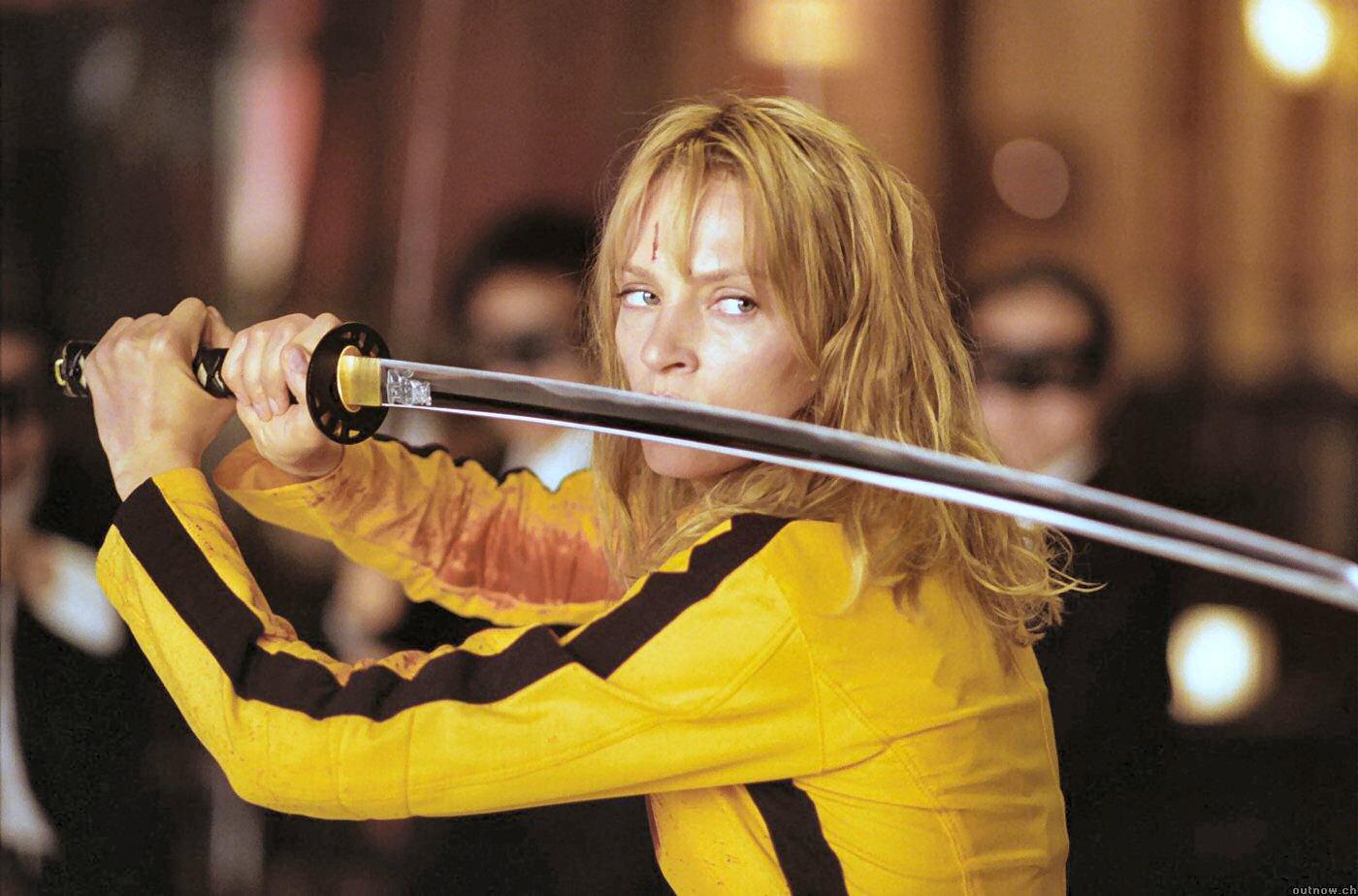 It's a good time to own a car. The price of gas just keeps on dropping.

In fact, just yesterday the price of oilfell to below $28 a barrel, which is cheaper than the actual barrel itself. In some parts of the country, gas has fallen to less than a dollar a gallon even, including one gas station in Michigan with gas as low as $0.47 cents a gallon.

This is bad news for oil and gas companies, but good for you. So take advantage of the cheap fuel now and drive out to some of these cool events going on in Dallas.

Stuff You Know: The Podcast Live at Texas Theatre (Sold Out)
The award-winning podcast, Stuff You Should Know is on tour and stopping in Dallas tonight. Hosted by Chuck Bryant and Josh Clark, the podcast covers a wide variety of topics ranging from asteroid mining to disco.

Marianas Trench at House of Blues
If you want to spend your night in the company of teenage scene kids at one of the worst music venues in Dallas, we'd say that's kind of weird, but here's your chance.

Boys in the Band at The Magnolia
Three decades before shows like Queer as Folk or The L Word, or movies like Brokeback Mountain discussed the lives of homosexuals, there was The Boys in the Band. From the director of The Exorcist, the movie focuses on a group of gay men living in Manhattan and the drama that unfolds at one of their friends' birthday parties. It is showing at 7:30 p.m. and at 10 p.m.

Kill Bill I & II at Alamo Drafthouse
The Whole Bloody Affair is still shelved permanently in Quentin Tarantino's endless backlog of projects. But Alamo Drafthouse will be doing the next best thing by showing both parts of his tribute to classic martial arts movies in one sitting.

RBC Underground Present: An Evening With David Bowie at RBC
RBC Underground is hosting a live jam tonight in tribute to the late David Bowie. Playing at the event will be local artists Dezi5 and Ashleigh E, as well as DJ Madame Mims, Grammy-winning producer MALEX and several other local musicians. Maybe there'll even be room for you to jump on stage at some point and show everyone that you, too, remember how great Bowie is.

Carly J. Hallman at The Wild Detectives (Free)
Carly Hallman, an author from Austin who now lives in China, will be reading from her first book, The Year of the Goose, tonight at The Wild Detectives. It is a satirical take on the tycoon culture overtaking China, focusing on the owner of a fictional goose snack company.