Things To Do On Tuesday, February 16. 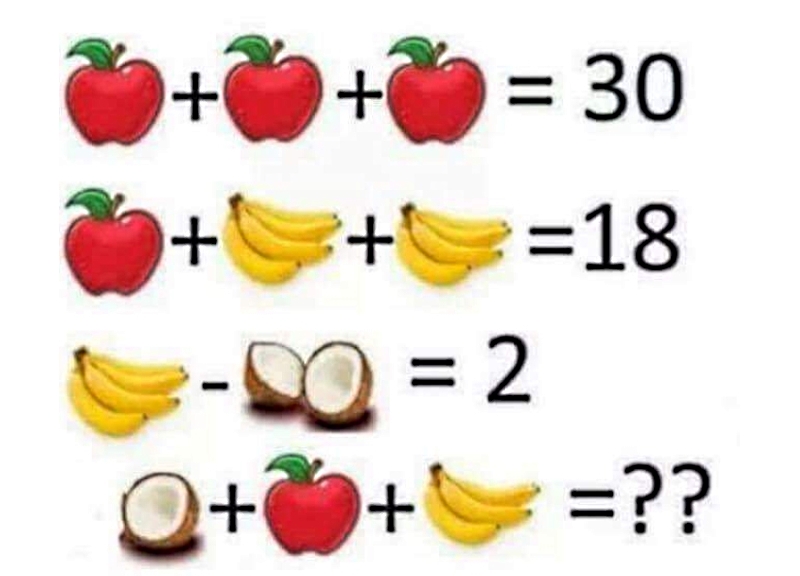 It make look pretty simple, but the Internet is in major disagreement over the answer to this children's fruit math puzzle:

The answer — which is not 16, sorry — can be found here once you finally give up.

Much simpler is what the best things to do in Dallas this evening are. You can find those below, without having to click a link or anything. Easy peasy. — Cory Graves

Jason Isbell at South Side Ballroom
Jason Isbell is really coming into his own. Yeah, sure he's on his fourth solo album, and he was part of Drive-By Truckers, one of the most revered country bands in the nation, before that. But he's still doing new things. This past December, he played the Grand Ole Opry for the first time in his career. Coming up later this year, he'll be sailing the seas to Denmark, Sweden, Norway and Australia. For this Dallas stop, Shovels & Rope open. — Roberto Aguilar

Crock-Pot Cook-Off at Single Wide
Get yer butt in the trailer, and get crockin'! Bring your best Crock-Pot recipes — mmm, pot roast — and prepare for judgement. Just provide the food and serving utensils, and Single Wide will bring the bowls and plastic ware. And, shoot, if you don't win, at least you can chug on $2 wells and domestics. Those of you not bringing in your slow-cooked masterpieces, just prepare to eat, eat, eat! — RA

The Wicker Man at Alamo Drafthouse (Dallas)
The quote-unquote Citizen Kane of horror movies, The Wicker Man screens over at the newest Alamo location. Not the “Not the bees!” Wicker Man with Nicolas Cage, but the amazing, 1973 original starring Christopher Lee. — CG

RBC Underground Presents: The Music of Beyonce at RBC
Beyonce's been in the news quite a lot lately, with her latest hit single “Formation,” the announcement of her new album and world tour and “controversial” — eye roll — Super Bowl performance. Now is a good opportunity to look back on the career of Beyonce as RBC Underground will be featuring her music for their weekly tribute party night. — Paul Wedding

Happy Gilmore at Alamo Drafthouse (Richardson)
Happy Gilmore is perhaps Adam Sandler's best film, if not the funniest. Who hasn't quoted this movie several times in their life? And, Bob Barker drop kicking Sandler is comic gold. If you're not familiar — which is hard to imagine — the film is about an ex-hockey player who finds his niche on the golf course. Happy Gilmore (Sandler) must win tournament after tournament if he wants to save his grandma's house. Yadda yadda, hilarity ensues. — RA 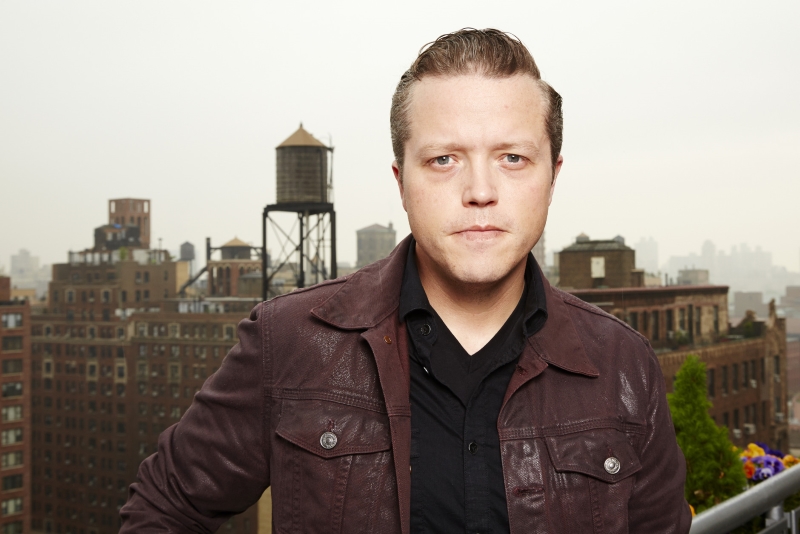