Things To Do On Tuesday, August 9. 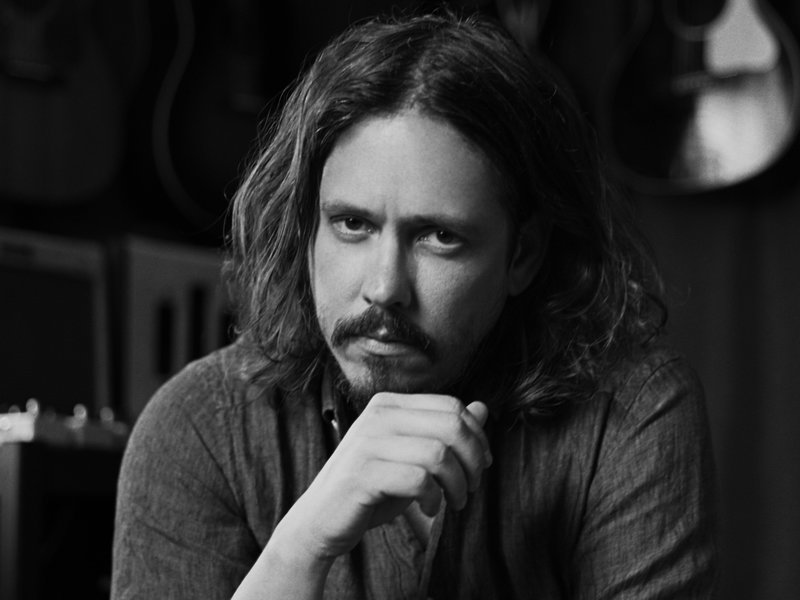 Yesterday, the Game of Thrones folks announced a live concert experience that’ll be traveling to several cities across the country this winter. Alas, though winter will be coming, the concert tour will not — not to Dallas, anyway.

But don’t sweat it too much, because there’ll be plenty of other cool things happening around here then. There pretty much always is. Even on random Tuesdays in August.

It’s Just Banter Live Taping at Off the Record
If you’re a listener of KTCK 1310-AM or 96.7-FM, you probably feel like you already know TC Fleming and Jake Kemp well. And if you’re not a listener of The Ticket? Well, whatever. Hopefully, by now, you’ve at least checked out their It’s Just Banter podcast, which, we’ve partnered up with to release every Wednesday for more than a year now. Either way, you’ve got your best opportunity to familiarize yourself with these two tonight, as they tape this week’s edition of “your second favorite podcast” live at Off the Record. — Pete Freedman

Jay Brannan at Sons of Hermann Hall
Texan-turned-New Yorker (i.e. traitor) Jay Brannan is a man of many talents. Not only is he a musician, but he added “actor” on his resume, as he co-starred in John Cameron Mitchell’s NC-17 fuckfest, Shortbus. Chances are he won’t pull out his wiener while he’s doing sad bastard acoustic covers of popular songs, though. Sorry. — Chase Whale

Moon Tooth at The Prophet Bar
Up-and-coming prog metal outfit Moon Tooth are as weird as they are skilled. And just about every review they garner emphasizes how “you just gotta see these guys live” to really get it. Space Ape and The Good Kind Of Mushroom open. — CG

John Paul White at Dada
Joy Williams and John Paul White don’t speak to each other anymore. Before that, though, they won four Grammy’s as indie-folk duo The Civil Wars. Now they’re back to playing smaller rooms on their own, trying to claw their separate ways back to the top. — CG

Young Dolph at The Loft (Sold Out)
Can we just all agree to abbreviate the term “trap rapper” to the much easier to say “trapper?” Doesn’t that just roll off the tongue a little easier? After years of releasing mixtapes, Memphis trapper Young Dolph released his debut LP in February, which peaked at No. 49 on the charts. — CG

Thunder From Down Under at House of BLues
Australia’s primary Chippendales competitor take its show on the road. Stop snickering, fellas. No one’s paying to see what you look like with your shirt off. — Stephen Young

The Transformers: The Movie at Alamo Drafthouse (The Cedars)
No, not the Michael Bay explosion-o-rama bullshit, this is the 1986 animated Transformers flick with the killer soundtrack. — CG

Bar Politics: Housing and Homelessness Edition at Encore Park
Dallas’ live version of The Daily Show tackles one of the city’s biggest hot button issues at this comedy event. Buffalo Black also performs, and encore performances will take place the next two nights at Twilite Lounge and The Better Block. — CG

The Dentonite: Live
Kinda the opposite M.O. of this column usually, we’d advise you to stay in tonight and tune into The Dentonite’s new live weekly video series. In this inaugural cast, they’ll be interviewing former Rubber Gloves owner Josh Baish about what the fuck is going on with Denton’s music scene of late, namely why so many venues keep closing. — CG