Things To Do On Tuesday, April 26. 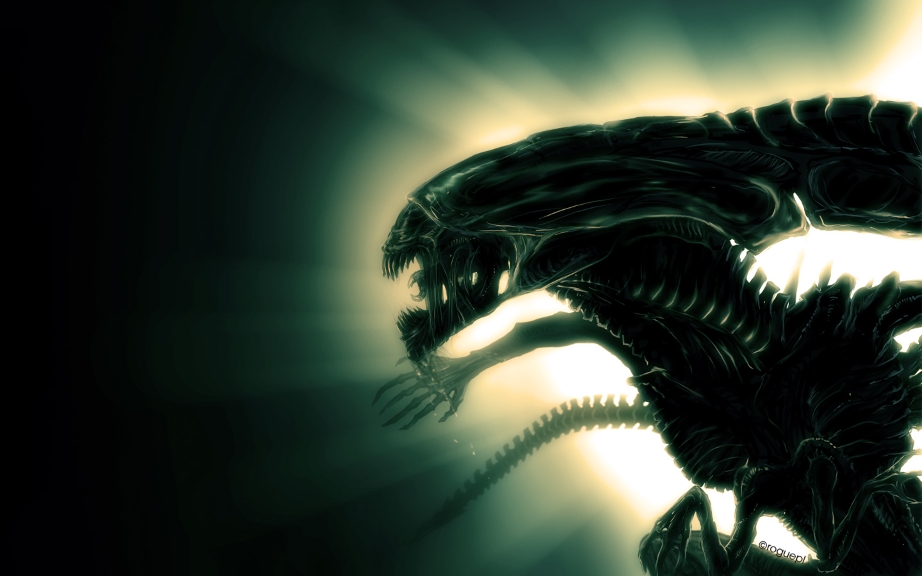 After an exhaustive seven month investigation, the American Mustache Institute filed a legal brief challenging what it calls Taco Bell's deceptive advertising. The problem, they say, is that none of the several hundred quesalupas they've purchased has had any cheese in the shell — a fact in direct conflict with recent television ads. What's more, they say, the cheeses that are present aren't, in fact, made of actual cheese.

We've yet to read Taco Bell's response to these allegations, but we're guessing it'll be something like, “Duh.” Does anyone actually think they're eating real food stuffs when noshing down on sloppy Mexican fast food offerings that cost under a buck?

Conversely, when we say there's a lot of stuff going on around town tonight, you can be guaranteed it's the truth. Just wait, we'll prove it. — Cory Graves

Atlas Genius at Granada Theater
Atlas Genius is like a slightly more musically capable teen-girl rock band. They've got a clear target audience and don't care to delve much outside of that. Skylar Grey and The Young Wild open. — Paul Wedding

Alien Day at Alamo Drafthouse
Both Alamo Drafthouse theaters in Dallas and Richardson will be playing an Alien and Aliens double feature in honor of Alien Day. The first film (1979), directed by Ridley Scott, is by far the creepier and more terrifying of the two, while James Cameron's sequel (1986) is an ovaries-to-the-wall action-thriller. In both films, Sigourney Weaver's role as Ripley is what makes both films so mesmerizing and memorable. The Alamo Richardson showtimes are 4:26 and 7 p.m., and the Dallas theater will be blasting off at 7:30 p.m. — Roberto Aguilar

Vetiver at Dada
Vetiver is the performance name of folk singer-songwriter Andy Kavic. His music knows what it wants to sound like for the most part: light, chill, atmospheric. And that's pretty much what most of his music sounds like. Not that that's a bad thing if that's what you want. Tell Tales & The Silver Lining open. — PW

The Seven Year Itch at The Magnolia
What would you do if you were left alone with a Marilyn Monroe-type beauty for a long summer while the spouse and children were away? Like, what if Ryan Gosling was your gardener and left alone with you for an entire summer? Well, check out Billy Wilder's classic comedy about this very situation called The Seven Year Itch (1955) starring Marilyn Monroe and Tom Ewell. Does Ewell break his vows, or does he bite the bullet and resist ultimate temptation? — RA

Bonnie Raitt at Winspear Opera House
Bonnie Raitt is blues royalty. She has been kicking ass since the '70s and still going strong after 17 studio album releases. Her latest album, Dig In Deep, was released this past February on Redwing Records. NPR notes in their review of the album, “Her salty-sweet singing is a touch more hoarse than it once was, but she embraces the grit, making shrewd use of its lived-in physicality.” This isn't surprising considering Raitt is as authentic as it gets. — RA

Rest in Peace: The Prince Tribute Night at RBC
RBC is taking the time to stop and smell the purple roses, and by doing so they are celebrating the loss of one of the greatest, well-rounded and entertaining musicians to ever walk the earth, Prince Rogers Nelson. Nigel Rivers & 'DEezNOTez' will be featured as the tribute band, and surely they'll channel the Purple One's energy that is floating around us all. Rest in peace, Prince. XOXO — RA

Trapt at Trees
Trapt is most famous for their song “Headstrong,” a dude-bro anthem that's been used time and time again in commercials for shitty movies about fighting and sports video games. And since then, they haven't put out anything that different. Super Bob and Adakain open. — PW

Taco Tuesday at Resident Taqueria
Taco Libre is coming up this weekend. As a warm-up for your palate, come out and get some cheap tacos while also getting to hang with some of the Taco Libre crew, and you might even get to thumb wrestle one of their wrestlers, Luis the Luchador. There's also the opportunities to win some tickets to this weekend's big taco festival, too. — PW