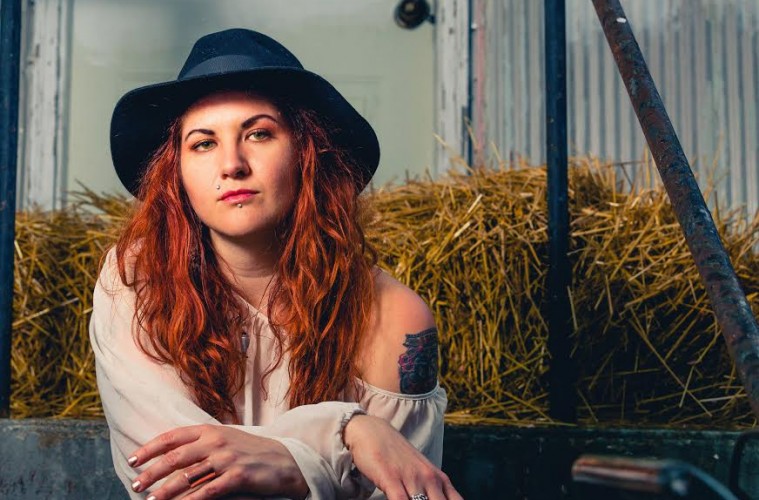 Do Some Muthafuckin’ Cocaine.

Looking for love in all the smoke-free places? That task is a whole lot easier thanks to the folks at VapersCupid.com, an online dating service strictly for members of the vaping community.

Simply looking for something to do tonight? That’s even easier. Just keep on scrolling. — Cory Graves

Reagan Youth at Three Links
The CBGB’s era of punk is the most revered and renowned. Reagan Youth came up in that era, playing shows throughout the ’80s before breaking up in the ’90s. Check out the hardcore legends, back at it tonight, and remember to JUST SAY NO. — H. Drew Blackburn

Meghann Wright & the Sure Thing at Gas Monkey Bar N’ Grill (Free)
An admitted punk and metal fan, Wright’s own material is soulful Americana that’s been likened by some to the Lilith Fair crew of the ’90s. — CG

Sexual Geography at The Wild Detectives
Lauren Ferebee is a native Texan, and her alt-screwball comedic play was a finalist for the 2015 Reva Shiner Comedy Award at Bloomington Playwrights’ Project. Here, the Goat Song Theatre Collective will present a dramatic reading of said play. — CG

Eric Nadel’s Birthday Benefit Concert at Kessler Theater (Sold Out)
If you ever run into Eric Nadel in public, just know that the Hall of Fame Texas Rangers broadcaster would much rather talk music than baseball. His annual birthday benefit brings Josh Weathers and Daphne Willis to the Kessler to raise money for Focus on Teens. — CG

Band of Outsiders at Texas Theatre
Roughly translated, the original French title of Jean-Luc Godard’s 1964 New Wave film was “to do something apart from the group.” The robbery plot plays out like something out of a pulp novel. — CG

Bang Tango at Rail Club
Underrated though they may be, Bang Tango is one of those ’80s outfits that few people are still aware of. The band’s lead singer and a bunch of other dudes he’s assembled are currently celebrating 27 years on the road. — CG

B.J. Barham at The Live Oak
In its time, Barham’s burned through 20 different members of his American Aquarium outfit. Tonight he’ll just say, “fuck it” and do the damn thing solo. — CG

Dale Watson at Dan’s Silverleaf
Austin-based alt-country musician has long been a mainstay in the genre thanks to his healthy catalog of mostly truckdriving songs. He owns a few bars now, too, and was one of the original proponents of chicken shit bingo, for whatever that’s worth. There won’t be any animal excrement at this show, though. — CG

Babar at Rubber Gloves
Like Rubber Gloves itself, Babar, too, is on the way out. While Gloves has a few shows left on its calendar, the Denton math rockers will hang it up tonight after a seven-year run. — CG

Bubbly & Caviar at Dallas Fish Market
Fulfill all your champagne wishes and caviar dreams at this tasting from chef Richard Triptow, which will boast plenty of both. — CG

Ron Funches at Addison Improv
Hey, you know that friend of yours who gets super stoned and then says some hilarious shit but never really leaves the couch? Ron Funches is like that, except he sometimes leaves the house to go on tour, which is what brings him to Addison this weekend. — Pete Freedman