Want A Free Pair Of Passes To An Early Screening of Popstar: Never Stop Never Stopping?

It’s pretty clear at this point that Andy Samberg enjoys himself some stupidity.

But, as his vastly underrated 7 Days In Hell mockumentary for HBO last summer shows, there’s actually a little bit of smarts behind all the nonsense at the forefront of his humor.

Yes, the real devil in Samberg’s comedic brilliance is in the details — and, specifically, in his ability to lampoon the minutiae of the topics he loves to poke fun at.

Such appears to be the greater overall gist, too, of his next mock doc, the upcoming Popstar: Never Stop Never Stopping (June 3), which finds Samberg yucking it up alongside his Lonely Island pals Akiva Schaffer and Jorma Taccone, plus a whole bunch of other Saturday Night Live and comedy vets, and more than a few music biz luminaries. Produced by Judd Apatow, the film finds Samberg portraying the faux music icon Conner4Real, a Bieber-like dolt who has somehow climbed to the top of the music world.

So, yeah, we’re pretty stoked, then, to be co-presenting an advance screening of the film on Tuesday, May 31, at AMC NorthPark 15 at 7:30 p.m. Why? Because it means we can hook you up with a way in, with no purchase necessary.

How do I mean? It’s pretty simple: Just go on and head here and enter for a chance to win a free pair of passes to the screening by 5 p.m. on Monday, May 30. At that point, we’ll then randomly select and notify our pass winners of their bounty. Like I said: Pretty simple!

Oh, and just know that the following rules apply:
• You must have a valid e-mail address
• You must be able to attend the screening
• You must be 18 years or older to enter.
• Only one entry per person, please.
• Seats are not guaranteed, early arrival encouraged. No seating after showtime.
• The pass is NON TRANSFERABLE. If you win, the pass is specific to you. If someone else shows up using your winnings, that person won’t be able to get in. 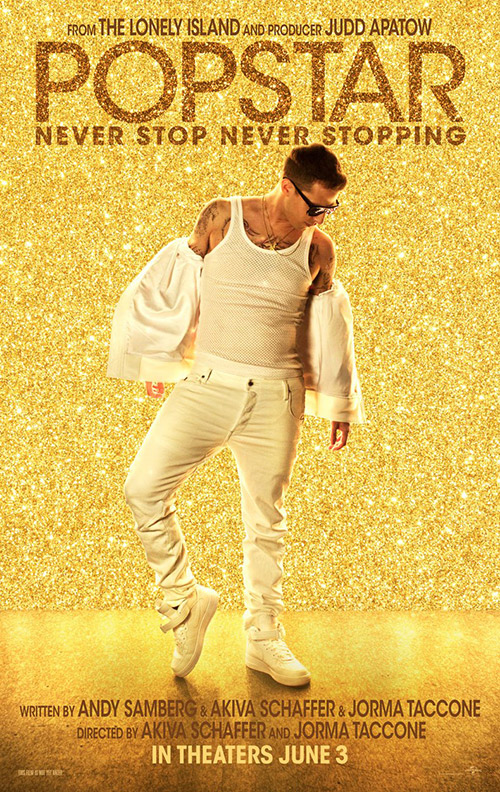