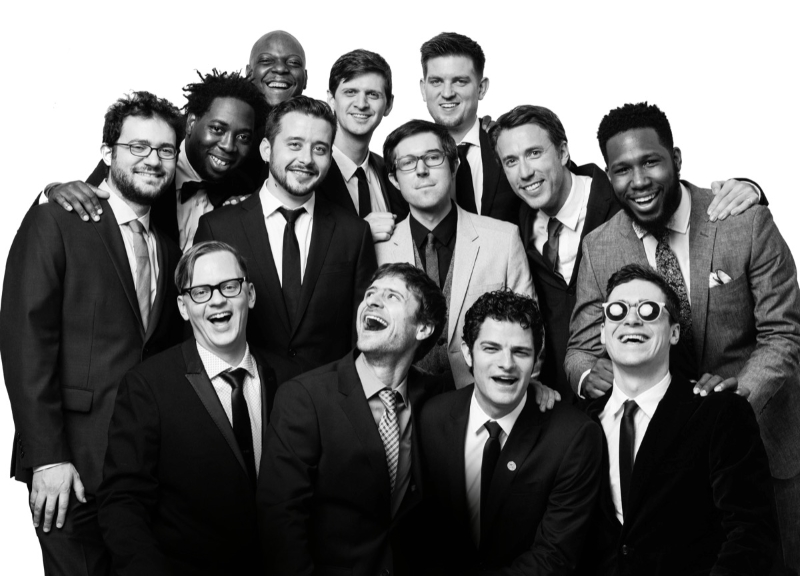 In a new videogame called Virdi there are no levels or bosses. In fact, pretty much the only goal is to take care of succulents — or plants that require next to no level of skill or attention to keep alive.

It’s as easy and as boring as it gets. On the other hand, if you’re looking for something more interesting than watching cacti grow in real time, well, there’s plenty of that going around as well. — Cory Graves

Arden Myrin at Hyena’s (Fort Worth)
Frequent guest on Comedy Central’s @midnight and Chelsea Lately, Arden Myrin, is taking the stage at Hyena’s all weekend. You may have also seen her appear in Orange is the New Black or Reno 911. She’s best described as a simply a silly girl with some good jokes to match. Check her out for free tonight. — Diamond Victoria

Beer and Cake Pairing at Oak Highlands Brewery
Guests will receive a flight of four OHB brews paired with four mini cakes from Jar Cakery for $15. Only 100 pairings are available, so it is first-come, first-served. The event takes place from 6 to 8 p.m. — Porttia Portis

Snarky Puppy at Granada Theater
The Grammy-winning jazz-funk fusion band is comprised of members from the ever rich Denton jazz scene. Among the dozens of jazz greats its individual members have performed with, names like Maynard Ferguson and Dave Brubeck immediately stand out. — CG

Voivod at Gas Monkey Bar N’ Grill
The Canadian hardcore forebearers, Voivod, headlines this bill. Like the show this venue was named after, this bill will be incredibly Fast N’ Loud. — CG

AT&T Byron Nelson at the TPC Four Seasons Resort
The opening round of the Byron officially gets underway tonight — which also means the first night of the notorious Pavilion After Dark. — CG

Itzhak Perlman & Emanuel Ax at Winspear Opera House
Words can’t express the immense talent possessed by violin prodigy Itzhak Perlman. Some of the classical and jazz virtuoso’s accolades? He appeared on the same episode of The Ed Sullivan Show as The Rolling Stones, and he was a featured performer on the Schindler’s List soundtrack. Of course, these are but the tip of the iceberg as far as the renowned musician’s accomplishments go. He’ll be joined by Arthur Rubinstein International Piano Competition winner Emanual Ax. — CG

CJ Ramone at Three Links
The late-period Ramones bassist performs his solo stuff, and presumably a few Ramones covers, at this one. Broken Gold and The Dangits open. — CG

Paul Wall at Lizard Lounge
If you’re anything like us, you’ve probably wondered at some point what happened to Paul Wall? It seemed as if he fell into obscurity almost as fast as he rose to the mainstream — that’s just the nature of the music business as we’ve come to know it. As it turns out, though, Paul Wall turned down major label deals to create his own independent label, Paul Wall Music, with the help of friend and fellow Houston rapper, Slim Thug. These days he’s developing his own music style and fan base, taking it back to basics via the underground, or so he says. — PP

Jandek at Texas Theatre
The notoriously reclusive Houston-based folk hero has released some 80 albums since 1978 through the equally mysterious Corwood Industries, but prolific as the performer may be, his live shows are few and far between. Tonight, though, Dallas gets a rare taste — much to the delight of music one-uppers across the region.