Things To Do On Thursday, June 2. 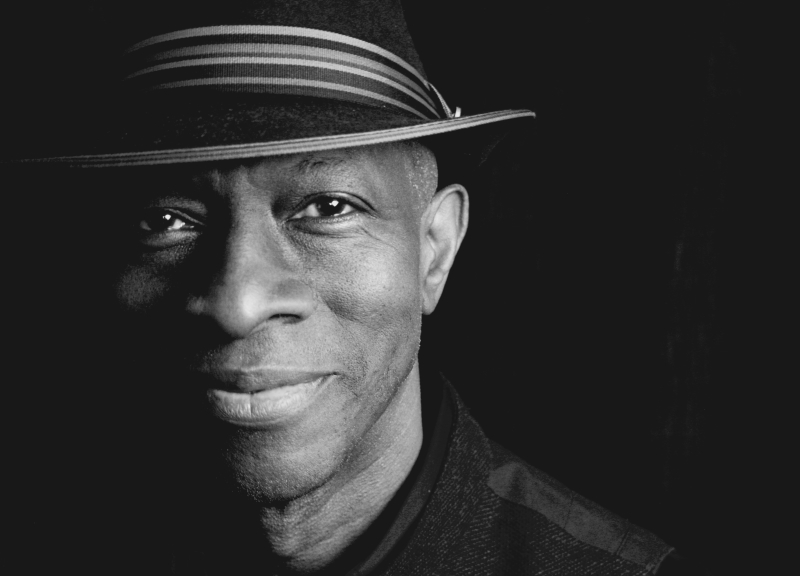 The Worst Is Yet To Come.

According to many, the reason cats so often lick their owners is to show a sign of affection or trust. Either that, or your salty, sweaty skin just tastes yum.

But if you’ve ever wanted to lick them back to reciprocate their friendly signal, you probably already know how gross an idea that is. Until some geniuses invented a silicon tongue designed for cat owners to lick their pets without getting nasty hair in their sad and lonely mouths.

Really, though, if you’ve ever considered licking your cat, it’s probably a sure sign you’ve been spending way too much time home alone with the thing. You really must snap out of it. Let us help. — Cory Graves

A-Kon Masquerade Ball at Hilton Anatole
Dallas’ anime hub A-Kon is once again partnering with the Hilton Anatole Hotel for their 27th annual pre-convention masquerade ball. Join Dallas’ anime enthusiasts for a night of dancing, drinking and, above all, cosplaying. Admission is free with a valid A-Kon badge, but entry is not guaranteed. — CC

Aries Spears at Addison Improv
Though Spears is best known for his television work as part of Showtime series The Underground and holding the title of MADtv‘s second-longest tenured cast member, the comedian is no stranger to the stand-up game either. In fact, the 41-year-old Chicago native started receiving his first paying stand-up gigs when he was just 14. — CG

Giuda, Killer Hearts, Dog Company at Three Links
Giuda is a five-piece band from Rome, Italy with influences ranging from ’70s cock-rock to the chord-heavy snarl of U.K. punk. Catch the hook-savvy outfit with The Killer Hearts and Dog Company opening. It’ll be a night of drug-addled rock ‘n’ roll. — CC

Bishop Arts Wine Walk
It’s 5 p.m. somewhere. Wine and summer just go together in that good ol’ fashioned American way; like apple and pie. Drink and shop it up. — CC