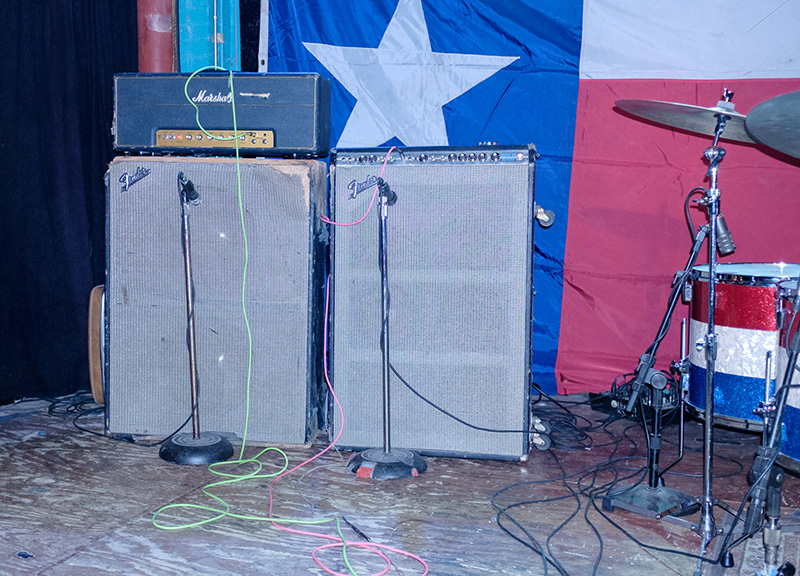 Turns out Lift to Experience’s venue-closing headlining set at Rubber Gloves Rehearsal Studios scheduled for Sunday night won’t be the band’s first show in 15 years after all.

No, in a surprising turn of events, that show actually came last night at landmark Denton bar Dan’s Sliverleaf instead.

Announced only a few hours prior to its taking place, last night’s performance was perhaps less triumphant return to stage than, as frontman Josh. T Pearson said of this onstage reunion with bandmates Andy Young and Josh Browning, a “dress rehearsal” for the RGRS show that will serve as a warm-up to the iconic band’s full return overseas later this month. Semantics aside, it was still a monumental event — something confirmed by the fact that so many area musicians who came up on LTE’s music were able to carve out time at the last minute to make the trek to this intimate offering.

Counted among that set? Photographer David Wilson, who passes along the following notes: “Josh [Pearson] told me beforehand that he wasn’t used to playing electric guitar anymore and he joked about having to do stretches before playing as he was using different muscles. He explained to the crowd that he was also still trying to figure out which pedals to use and when. They got the finicky Leslie cabinet working, but he was still trying to figure out when to turn it on during the show. The crowd was made up of a lot of musicians who had seen the band back when they were playing regularly and they all agreed that it sounded exactly like they did in 2000/2001. Josh commented that he didn’t remember [the band’s music] being so loud, that it was probably another sign that he was getting old. They really sounded great and the sound guy spent some time with the band dialing in the sound through the PA. They used to mic the Leslie cabinet in stereo so it would give a surround effect; they did that again last night and it sounded great in that room. Josh explained that this was basically a dress rehearsal — “putting the ‘hearse’ in rehearsal.” But they still sounded great once they started playing.”

One presumes the band should only be more dialed-in for Sunday’s long-sold-out Gloves gig, then. But, as Wilson notes and as the below video he passes along of the band’s final song, the great “These Are The Days,” sure shows, they sound mighty fine as is, too.

If still photos are more your thing, check out the below photo set, which Wilson was kind enough to also send our way — because, I presume, Texas is the reason. 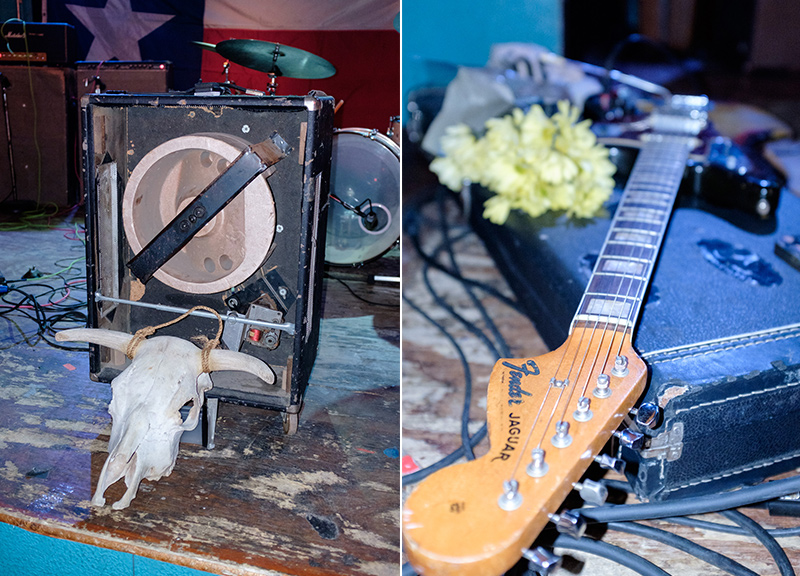 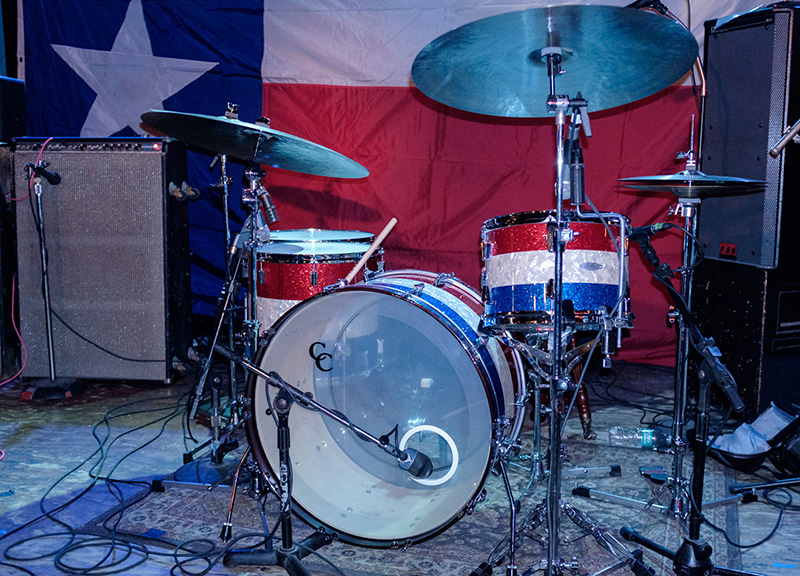 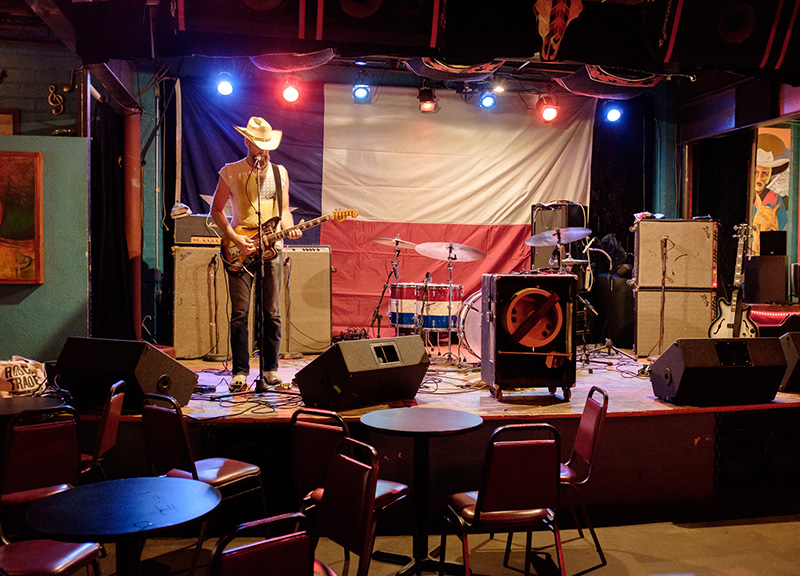 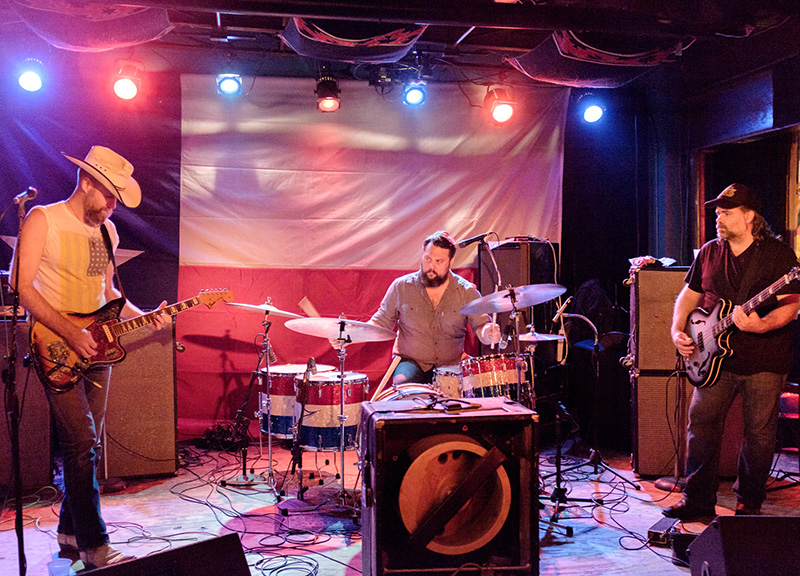 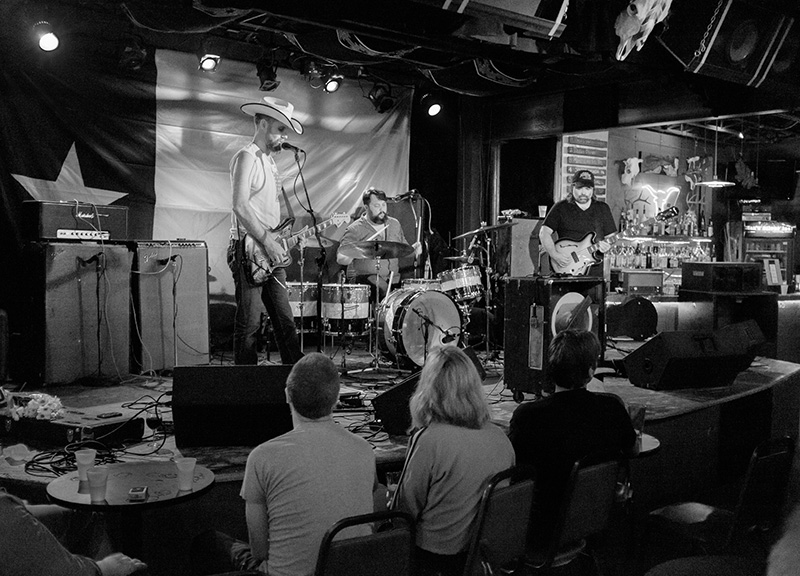 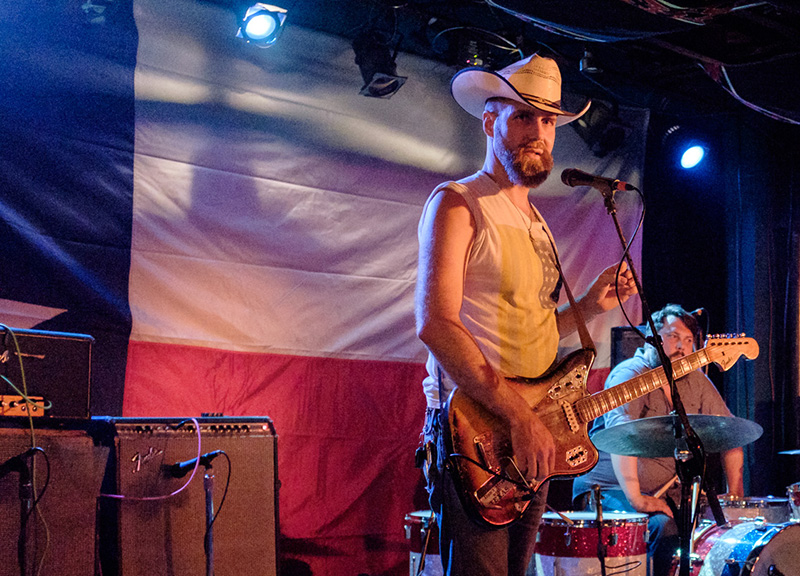 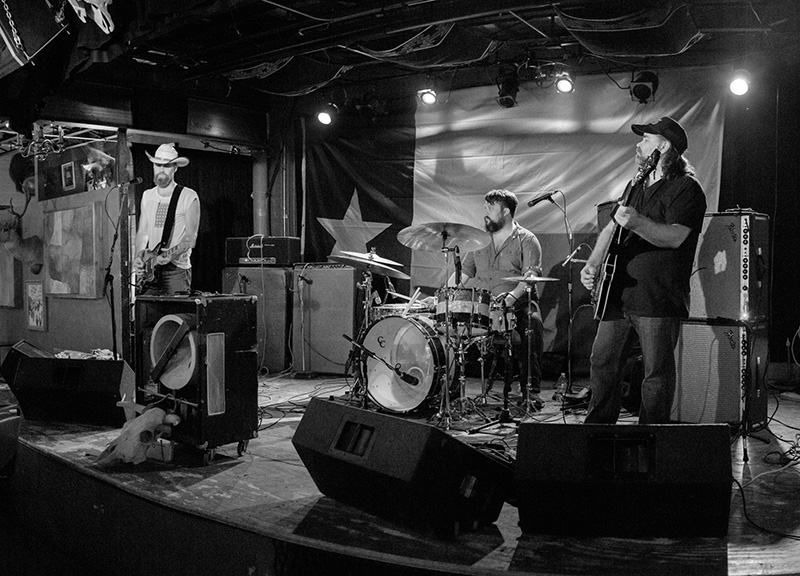 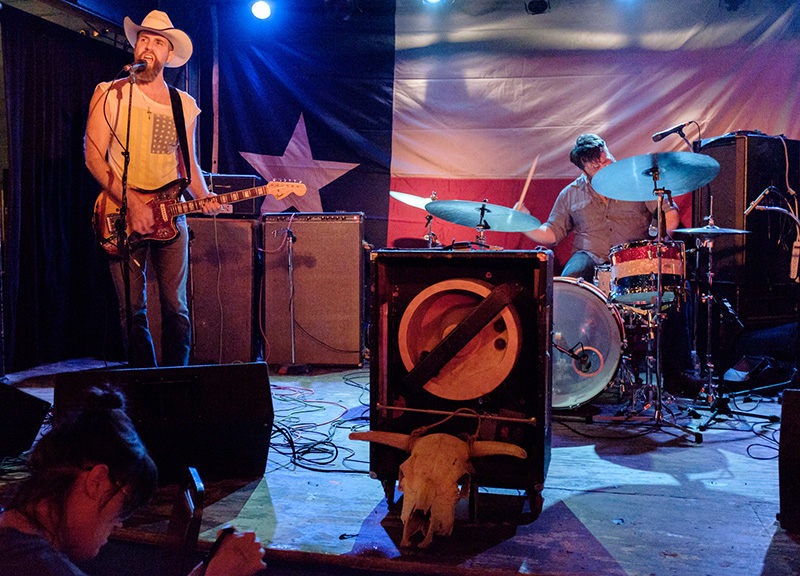 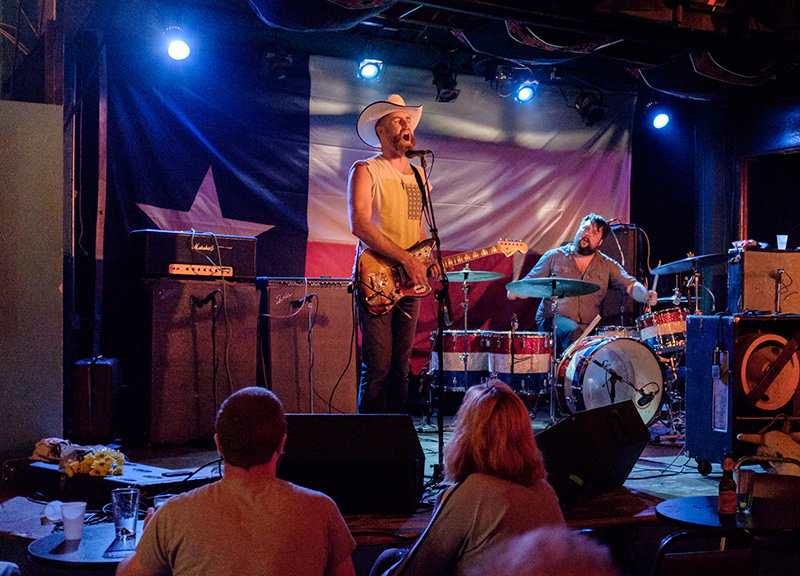 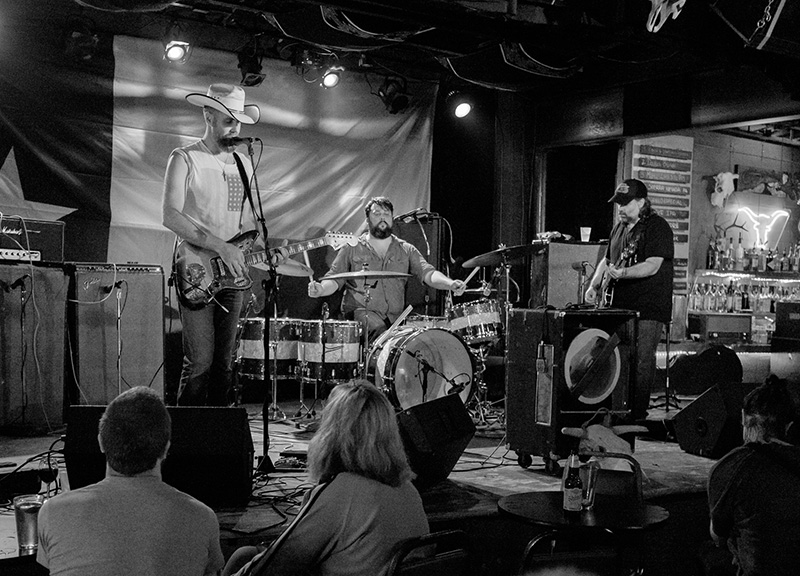 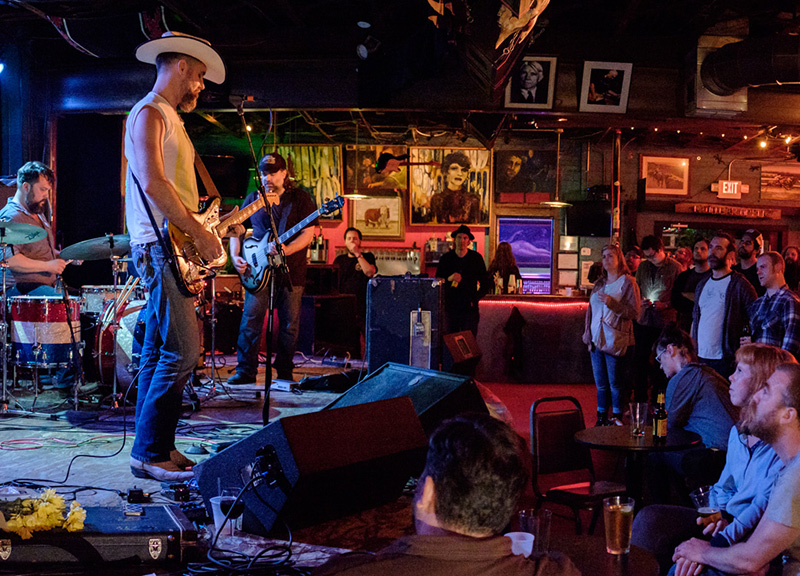 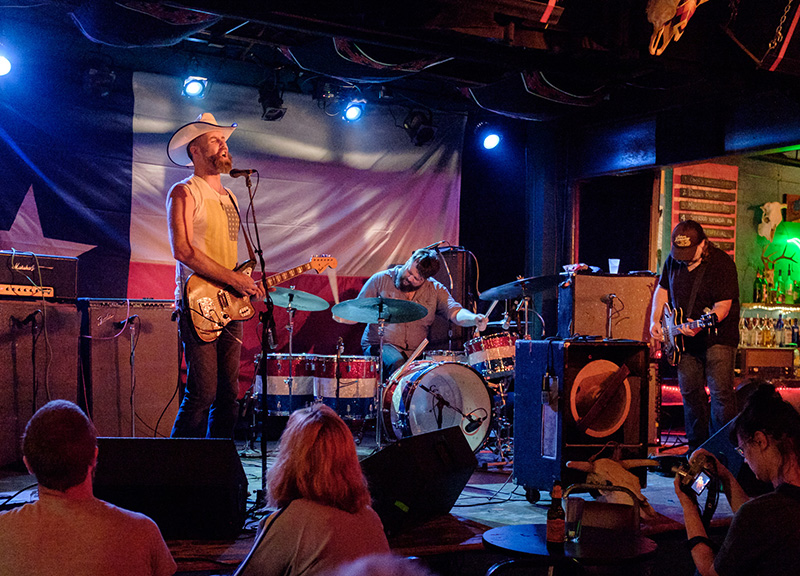