Things To Do On Thursday, April 7. 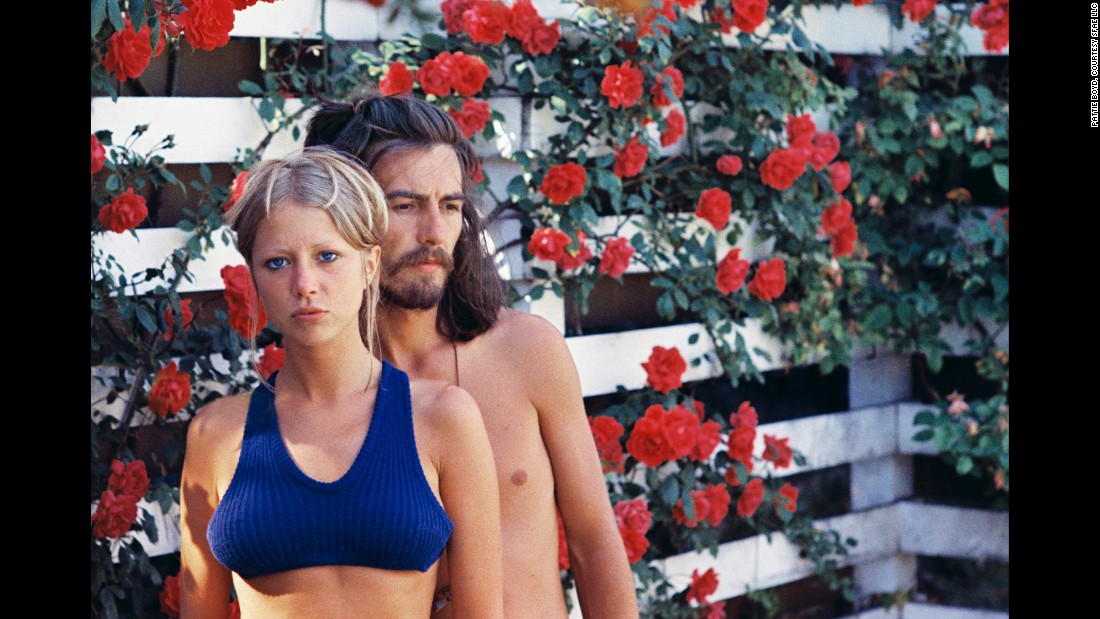 On this day in 1933, President Franklin Roosevelt fired the first shots at ending Prohibition when he signed a law allowing folks to, once again, brew and sell beer. Nowadays we mark the end of those 13 dark years by celebrating today as National Beer Day.

And how. Per our friends at Deep Ellum Brewing Co., beer is the third most popular drink in the world, behind only water and tea. Yowza!

So visit a brewery and/or bar and raise a glass to your favorite beverage today. Here’s a few more places you might consider celebrating, too. — Cory Graves

Lissie at Trees
Hot off the release of her latest album, My Wild West, Lissie is an Illinois singer-songwriter focused on creating her own niche in indie folk music. Her music has a focus on a heavier atmosphere than most modern folk music and strong, story-driven songwriting. Skrizzly Adams opens. — Paul Wedding

Behind The Lens with Pattie Boyd and Henry Diltz at Kessler Theater
Famed rock photographers Henry Diltz and Pattie Boyd will be at The Kessler to discuss some of their well-known imagery. A former Vogue cover girl, Boyd later found success on the other side of the lens, snapping many shots of her ex-husbands George Harrison and Eric Clapton, among others. Diltz, meanwhile, has shot over 200 album covers, including The Doors’ iconic Morrison Hotel. — CG

National Geographic Live at the Perot Museum
National Geographic Charles Hamilton James will be showing photos from his journey living in the Amazon rainforest of Peru to the mountains of Yellowstone Park. James originally purchased a piece of land next to Peru’s Manu National Park, and accidentally an illegal cocaine factory. He’ll also be showing a preview of his next project featuring pictures of Tanzania’s Serengeti. — PW

Adam Ferrara at Addison Improv
Adam Ferrara is a comedian and actor with a less than stellar resume. He hosts the far inferior American version of Top Gear and has played roles in such movies and shows as Paul Blart: Mall Cop and The King of Queens. And honestly, anyone who’s a friend of Denis Leary’s is probably an asshole. — PW

Show Your Shorts at Texas Theatre
Texas Theatre is going to be showing off 10 different short films by amateur filmmakers to be voted on by the audience, and the short with the most votes will be given free entry to the Oak Cliff Film Festival. Come check out short films from some aspiring new filmmakers, hopefully they’ll be good. — PW

Savor Dallas Arts District Garden Party
Savor Dallas is holding a tasting event in the garden of the AT&T Performing Arts Center, featuring a plethora of food, wines and spirits for you to try while socializing in the heart of the Dallas Arts District. Participating restaurants include Wolfgang Puck Catering, Salum, Hard Eight BBQ, Donuts and several others. — PW

Judah & the Lion at Granada Theater
Judah & The Lion is a folk-Americana band that just released its new, unfortunately-named album, Folk Hop N’ Roll. The band’s sound is pretty standard sounding folk-pop, with a lot of banjos and drums and multi-layered vocals, a lot like Mumford & Sons. They’re not bad, per se, they’re just not that memorable. — PW

Sniper 66 at Three Links
Sniper 66 is a modern take on hard-hitting classic punk rock, with fast-paced drums, and heavy guitar riffs. You can’t really understand what the singer’s saying, but he sounds pretty pissed off, so it just kind of works. Revolution Oi, Shaka and Lethal Dose open. —PW

Bridesmaids Champagne Party at Alamo Drafthouse (Richardson)
You should see go see Bridesmaids if only for shits and giggles — literally. — Diamond Victoria