Things To Do On Monday, September 12. 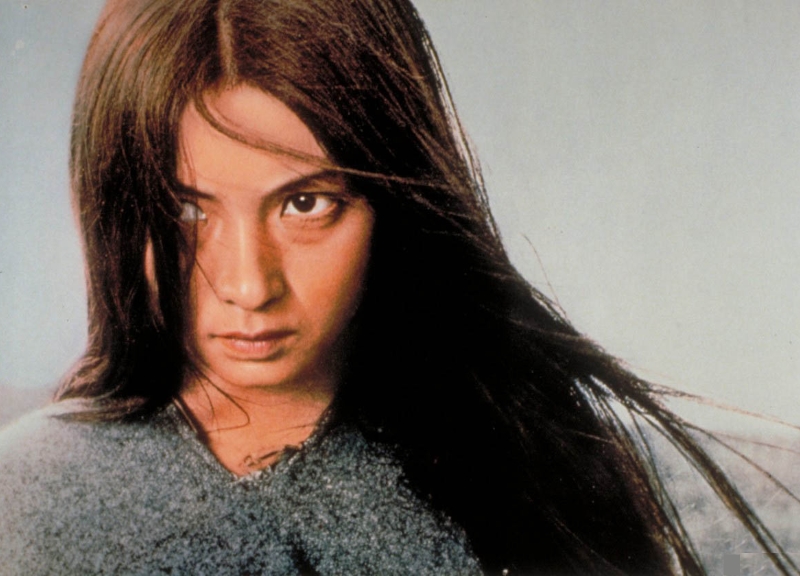 The latest optical illusion spreading round the web is called Ninio’s extinction illusion. It features 12 black dots that your stupid brain will allow you to see one or two at the time, but not all at once.

Forget Ninio. We’d never do you like that. To prove it, here’s all the good happenings for tonight in one place, where you can effortlessly look at all of them at the same time. — Cory Graves

Swans at Trees
Swans was one of the more influential and confrontational bands of the New York No Wave scene, what with frontman Michael Gira’s gritty persona and his lyrical penchant for the aggressively religious. After forming in 1982, the band broke up in 1997, only to reform in 2010. The band’s 2014 To Be Kind LP, and its follow-up, this year’s The Glowing Man, were produced by local studio ace John Congleton. — Chelsea Upton

Reimagine Crowdus
The month-long experiment to decide the fate of that little stretch of Crowdus between Elm and Main Streets continues, as the pop-up park hosts workout sessions from City Surf Fitness, the Traveling Yogi and a guest appearance from the Dallas Mavericks street team. — CG

Melody of Rebellion at Alamo Drafthouse (Richardson)
Tarantino never tried to hide the fact that hisKill Bill flicks were based on several Japanese movies, including the Meiko Kaji-starring Lady Snowblood. Uma’s “The Bride” character is even said to be based directly on Kaji’s persona. Two other of Kaji’s movies screen here. — CG

Demi Lovato, Nick Jonas at American Airlines Center
Mid-Cities-raised Lovato and Dallas-born Jonas make a homecoming as co-headliners of one of the biggest pop tours of the summer. Their chemistry is pretty undeniable. The future is now. — CG

Stefan’s Outward Bound Birthday Blowout at RBC (Free)
Stefan Gonzalez has been curating weekly nights of mixed-bag musical magic for longer than RBC has even been a thing. Tonight he marks another trip around the sun with Vault Dweller, Party Static, Pinkish Black, Lauren Belmore and Ataraxia. — CG