Things To Do On Monday, May 9. 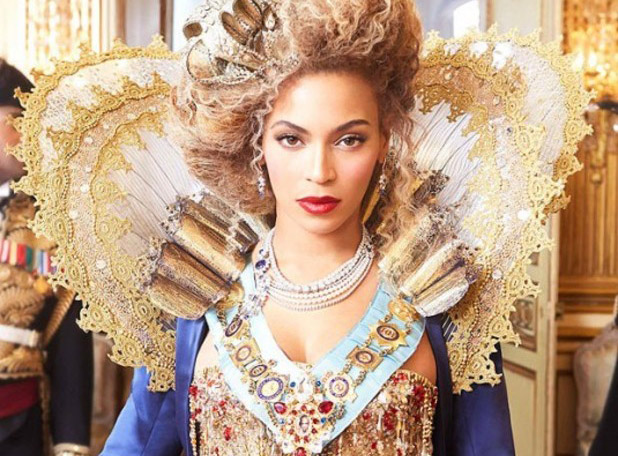 Get this, Quidditch is real. Sorta. In lieu of magic, those not afraid of jumping out of a perfectly good airplane can play a close approximation of Harry Potter’s favorite sport.

Something else that is real is people that go out on Monday nights. Spotting them is much easier than skydiving, too. Your best bet is to start at the following list of spots. — Cory Graves

Beyonce at AT&T Stadium
Beyoncé could take a shit on the 50-yard line of Jerry World and people would talk about how inspiring and powerful she was. Who runs the world? Yonce. Get in formation already. — Paul Wedding

RTB2, Jonny Boy, Adrian Hulet at The Prophet Bar
Let us remind you why we’re stoked about Jonny Boy’s one and only hometown show here. — CG

Dallas Stars Watch Party at The Owner’s Box
Your Dallas Stars’ backs are against the wall in this must-win Game 6 in St. Louis. — CG

Michelada Think Tank: Sustaining Independent Modes of Production and Critique at Ash Studios
Are you a struggling artist looking to improve the art scene in Dallas and fight the man? This might be the workshop for you.–PW

Man + Machines Takeover at Harper’s Revue at Crown and Harp (Free)
Aided by pedal boards aplenty, five local acts will craft electronic-based pop rock for no charge to you. — CG

Jason Bonham’s Led Zeppelin Experience at House of Blues
I guess he was legally prohibited from using the name Bonham Plays Bonham or something like that. Anyway, Zeppelin! — CG

Short Circuit at Alamo Drafthouse (Richardson)
The first Indian actor Aziz Ansari ever saw in an American movie turned out to be a white guy in brownface in this kinda racist robot movie. — CG