Things To Do On Monday, March 7. 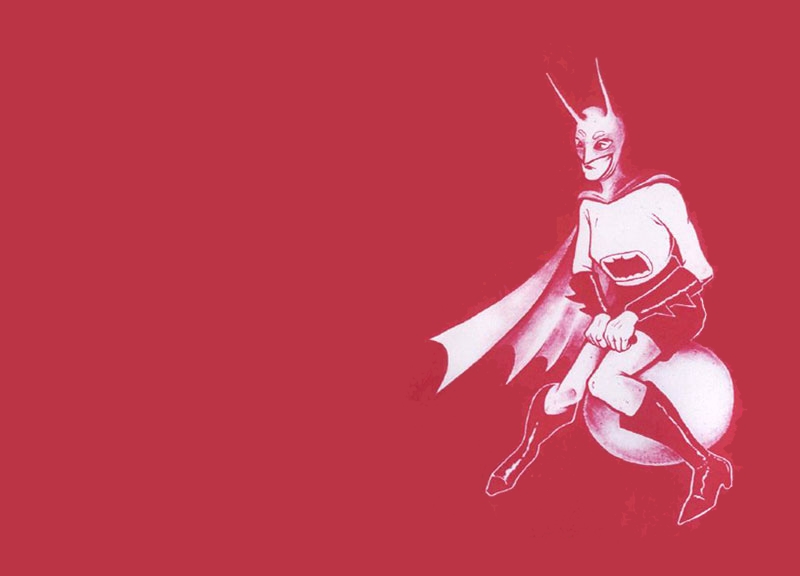 We all know that using phones while driving can be a dangerous proposition. But that's not the only danger of using one's phone. Already this year nine people have been killed whilst taking selfies, including a man in Washington that was taking a picture of himself with a gun to his head.

But that's not something you should worry your pretty little head about. I mean, who has time to take selfies when they're having this much fun? — Cory Graves

Freakwater at Kessler Theater
Freakwater is an alternative country group that has been going on for more than 25 years now. They don't really follow the rules of typical country, though. There's a lot of distortion and discord, and it works really well. Jaye Jayle and Morgan Geer's Drunken Prayer open. — Paul Wedding

Tank at House of Blues
After taking most of the '90s off, British metal outfit, Tank, re-formed and even has a new disc on the way. But we don't know how it'll possibly top their '80s gems like “(He Fell in Love with a) Stormtrooper.” — CG

HomeTownesFest at The Grotto
HomeTownesFest is a tribute to the famous Forth Worthian Townes Van Zandt that occurs every year on his birthday. It is an opportunity for local artists to share their love of the master songwriter. So far, the list is huge with over 20 artists in the lineup. Get there early and stay late. — Roberto Aguilar

AGFA Secret Screening at Alamo Drafthouse (Richardson)
Once a month Alamo Drafthouse will hold screenings of rare 35mm prints — everything from b-movies to classics. The thing is, you won't know what movie they'll be showing that night until the lights dim and the projectors start rolling. Good, bad, or otherwise, though, your tickets won't cost a thing. — CG