Things To Do On Monday, December 28. 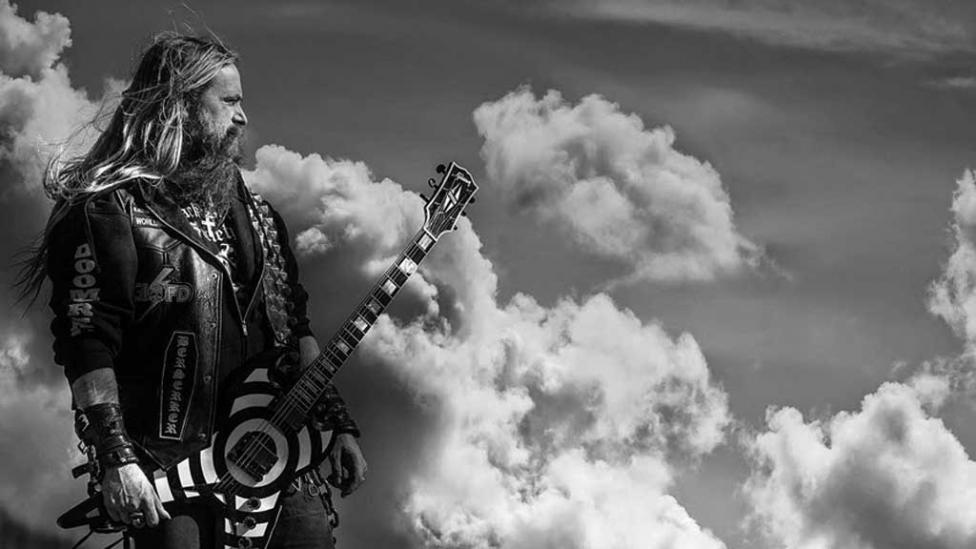 Now that you've seen the new Star Wars a few times, so begins another long wait until Episode VIII comes out in a couple years. In the meantime, you could always build your own working lightsaber that actually works and burns things. That's what a man named Allen Pan recently did.

But, um, that sounds kind of hard. You could give us a hundred years and we'd never come up with a working prototype. That's probably for the best. Anyway, there's plenty else to be worried about than whether or not the force is with us.

Black Label Society at Gas Monkey Live
Jersey-born, L.A. raised guitar god Zakk Wylde still manages to sound southern as hell when ripping through his the oft-lauded metal licks that put him on the map as Ozzy's sideman. Huntress and The Shrine open.

A Very Nouveau Holiday at Magnolia Lounge (Free)
For the third year in a row, the Margo Jones Theatre is putting on 10 holiday-themed plays, running 10 minutes each. It's pay-what-you-can at the door and byob, so if your wallet was hit hard this Christmas, and/or you just realized you left someone off your list, welp, here you go.

Christmas or Nah? at Off the Record (Free)
Home for the holidays? Hungover from the holidays? Still haven't had time to really get your holidays on because you've been busy working retail or another service industry? Pow. Holiday or nah, we'll be Christmas partying at OTR like it's the first time. Our bossman, Pete Freedman, will be DJing and the Pronail Princesa will be visiting from New York.