Things To Do On Monday, December 21. 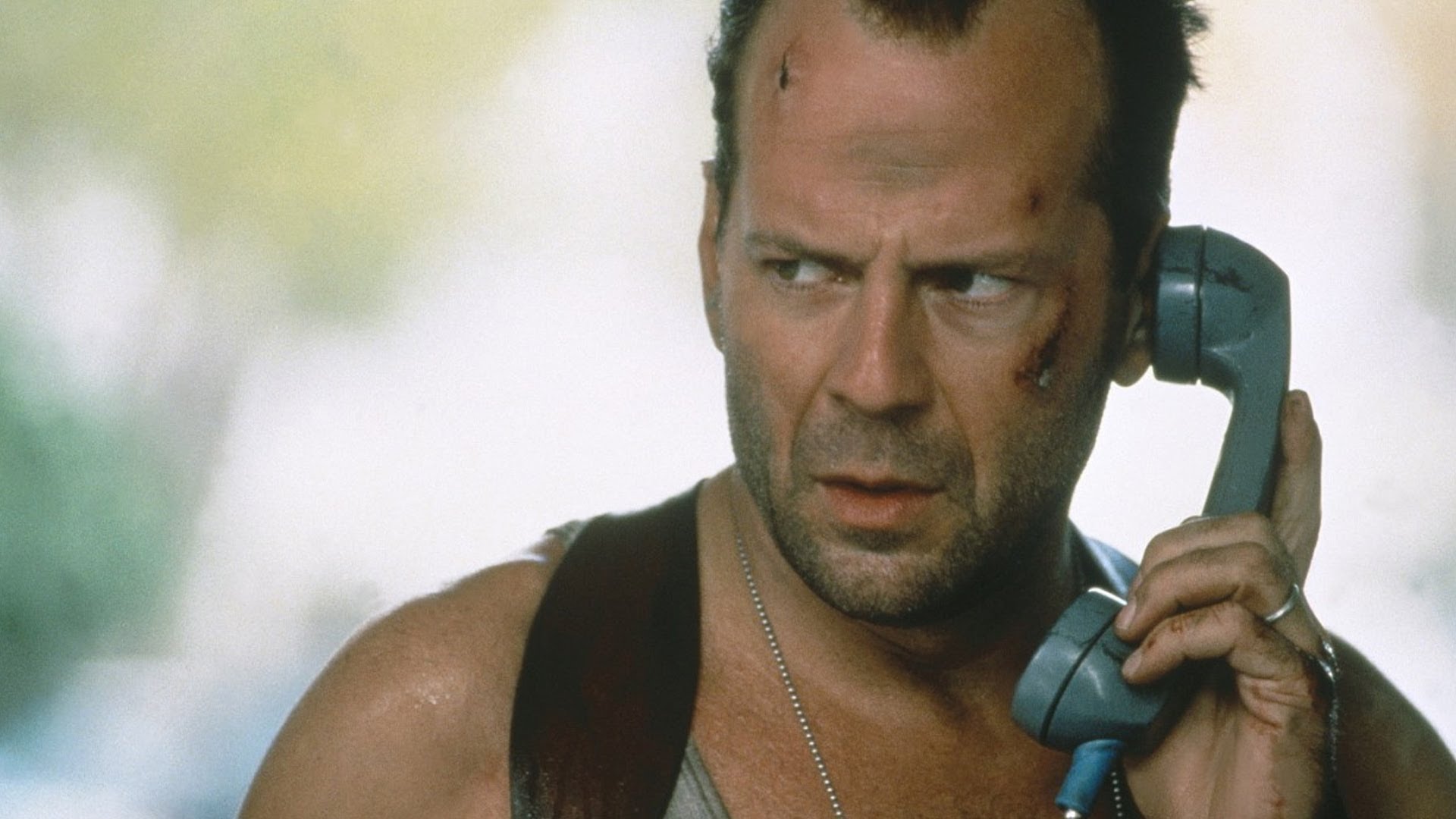 Gear Up For Christmas With A Vengeance.

This just in: Star Wars made a bunch of money over the weekend… because Star Wars. So many people saw it, in fact, that it set all kinds of box office records and stuff. Apparently, though, like that movie Fight Club, we're not supposed to talk about Star Wars until after this next weekend when everyone has finally seen the Star Wars that cares to.

How about this spoiler then: There's also lots of stuff to do tonight that doesn't involve watching or talking about Star Wars or posting memes to Facebook, even.

Let the stars — or, y'know, the following little list — be your guide.

Die Hard at Alamo Drafthouse
In a lengthy but poignant essay for Movie Fone, film critic Drew Taylor argues that Die Hard is, hands down, the greatest Christmas flick ever made. He reasons that, like Home Alone, another contender for the title, Die Hard is full of scenes of bad guys getting their asses kicked. In this case, though, there's 100 percent more F-bombs, boobs and cocaine. Merry effing Christmas.