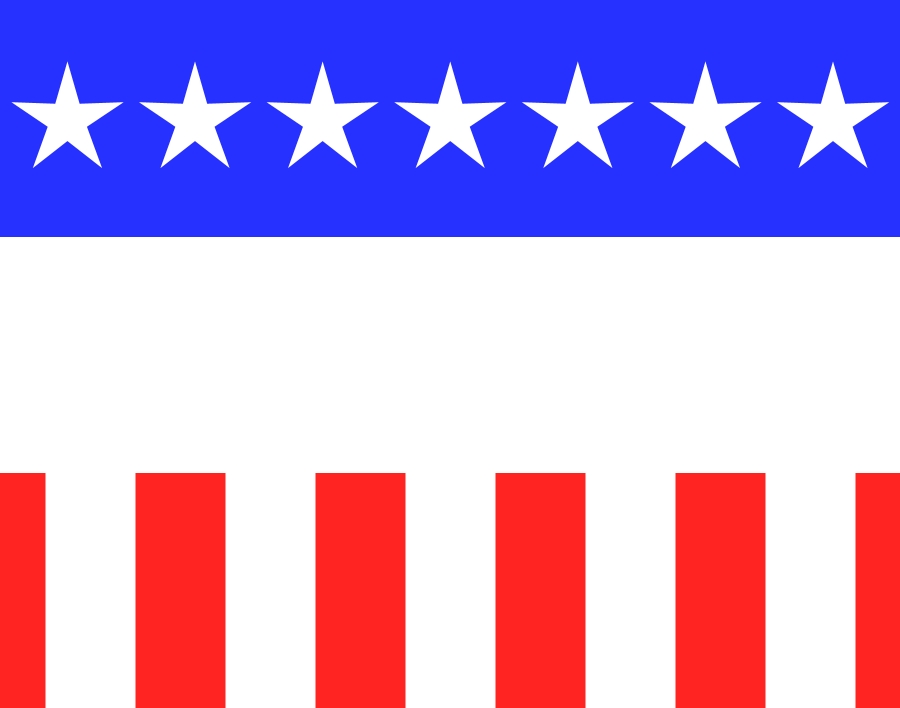 If you want to make a video of an iguana escaping dozens of snakes more exciting, you simply set it to the Game of Thrones theme.

But if you want to make the crowning of the victor of the most contentious election more exciting, you watch it with a bunch of other people around. There’s several places to do just that, including one with our co-sign. And a few places to avoid it all, too, for that matter. — Cory Graves

Central Track and It’s Just Banter Present: Election Party at Dada (Free)
No matter your stance on political issues, we can all agree on one thing: This election cycle has been the worst. Thankfully, it’s finally over. And, no matter who wins whichever races you’re following, that’s something worth celebrating after the votes have been cast tonight. Might as well join us in doing so then, yeah? That night, we’re teaming up with our pals from the It’s Just Banter podcast to bring you the Election Night blow-out bash to end all Election Night blow-out bashes. Hosted at Club Dada, the party will feature live commentary from the IJB crew and so much more — including live performances from rapper Buffalo Black, DJ sets from Ursa Minor and $3 politics-themed drink specials from the homies at Deep Eddy Vodka. — Pete Freedman

The Dentonite Presents: Election Day Watch Party at Dan’s Silverleaf (Free)
No matter which party’s candidate wins, you’ve got a shot to personally win. Drop by here for a shot at Band Together Denton tickets. — CG

Election Viewing Party at Texas Theatre (Free)
Because the biggest election, perhaps in the history of ever, deserves to be watched on a big screen. — CG

President Clinton Victory Watch Party at RBC (Free)
DJs John Stewart and Christy Ray are ready to celebrate the crowning of the United State’s first-ever female president. No word on what happens to their playlists should that not turn out to be the case. — CG

Top 8 Tuesday at The Prophet Bar
What better way to make America great again, than with a night of jams from back in the day (read: the MySpace era) – y’know, when America was supposedly great. — CG