Things To Do in Dallas On Tuesday, May 15. 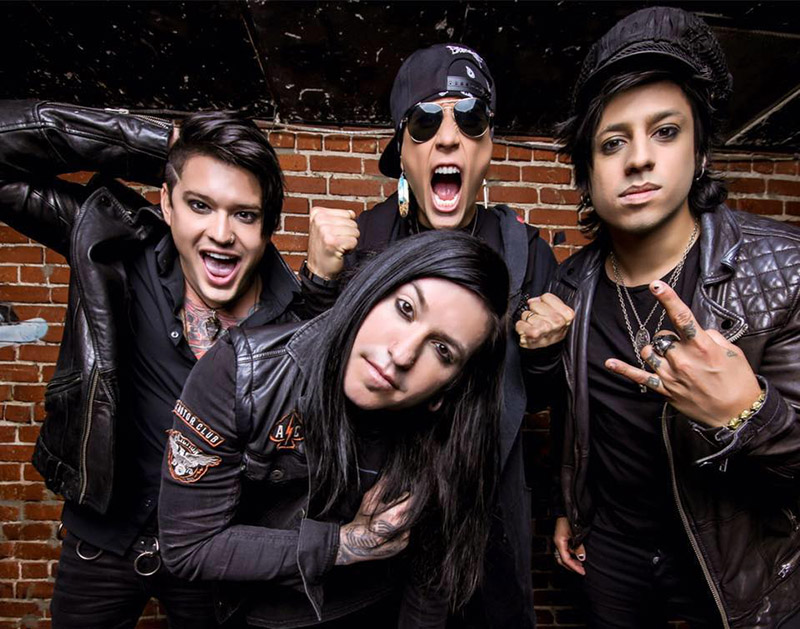 Don’t Back Down With Escape The Fate At RBC, Jam With Hovvdy at City Tavern And See How Well Mariachi And Classical Music Mix At Moody Performance Hall.

What is the worst part about Papa John’s? The maybe two garlic sauce packets you get per pie simply aren’t ever enough.

But the struggle is over, dear friends! Papa John’s will now sell its garlic sauce in one-gallon jugs. Since last Friday, people in select markets have been able to pick up the eight-pound jugs of garlic sauce for dipping.

Not sure if Dallas is one of those select markets, but if you go to this website, you can place an order and get your very own jug of garlic sauce.

And as tempting as it sounds to stay home and bath, drink, and lather yourself in garlic sauce, your friends will notice if you haven’t left the house. Make it out to some of these concerts or events happening tonight, then you can go back to whatever it is you want to do with your eight pounds of garlic sauce. — Jacob Besser

Escape The Fate at RBC
Escape the Fate is a hard rock band that manages to not be hard in any sense, so I guess in a way, that’s pretty impressive. Blindwash, Offended By Everything, In Resistance and Dangerous Affair also perform. — Paul Wedding

An Evening With The Gypsy Kings at The Bomb Factory
The flamenco and pop group from the South of France will be in Dallas doing what it’s been doing since the ’70s — putting on a lively show where it’s fans will surely have all the opportunities to dance their butts off.  Indie pop artist Doe Paoro also performs. — JB