Things To Do In Dallas Tuesday, July 18. 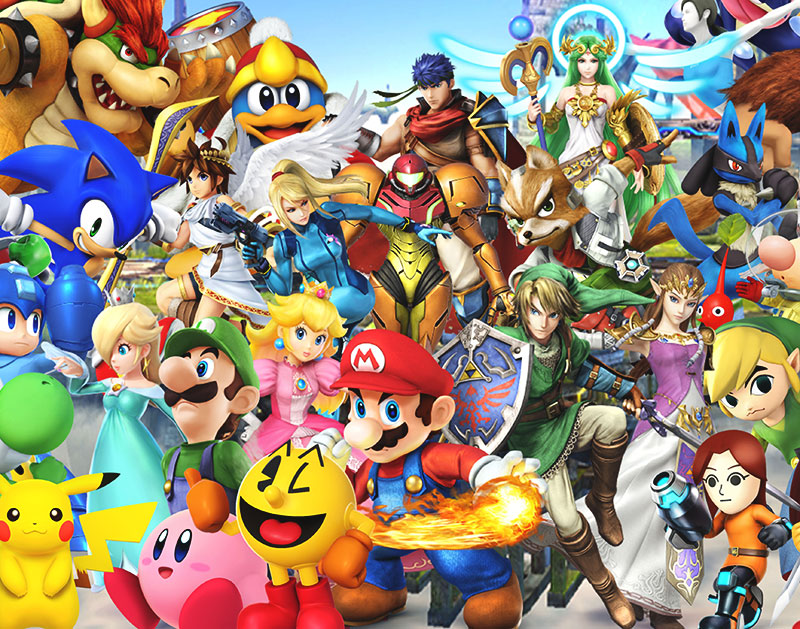 Smash Your Bros At BrainDead, Go Diamond At The AAC, Rock Out To Some Locals For Free At The Granada And More To Do On This Tuesday In Dallas.

It’s Tuesday, and the week is still fresh. Sure, you might be tempted to rush through to the end at this point, but remember: It’s not so much about making it to the finish line as it is about having fun while you get there.

Need proof? OK, check out this junior BMX racer. He comes just about as close as you can to winning his race, but then he turns away at the last second — because he’s having too much fun to worry about little things like winning.

Be that little kid today. Have some fun as you advance your way through this week. And let this list of fun ongoings be your guide to getting you there.

KXT Sun Sets: The Wild Reeds & Wesley Jensen, The Penny Arcade at Dallas Arboretum
Catch national and local acts handpicked by the KXT staff in the warm summer evening at the Dallas Arboretum and Botanical garden.

Post Animal & The Evening Attraction at Club Dada
Poppy psych rock back to back with rockers with a more ‘60s vibe.

The Big Movie: The Great Race at Magnolia Theatre
As part of the Magnolia’s ongoing weekly classic film series, the theater is showing The Great Race, a classic ‘60s slapstick farce that holds up to the test of time.

Finding Neverland First Thursdays at AT&T Performing Arts Center
Hollywood isn’t the only one guilty of mining old content indefinitely with sequels, prequals and reboots. Finding Neverland is the Broadway musical that tells how Peter became Pan — based, of course, on the film of the same name.