Things To Do In Dallas On Wednesday, September 26. 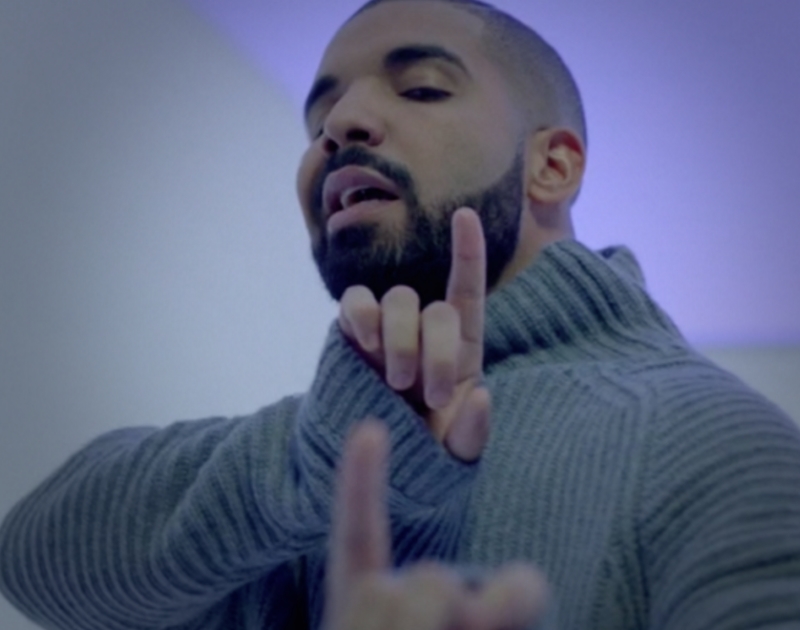 Watch Meme Boy Dance, Catch a Joan Jett Doc, Down Some Oysters and Martinis or Laugh it Up With Some Touring Comics.

Says this Australian meditation teacher, there’s a technique for foiling hangovers that begins working instantly, and takes full effect after only 11 minutes.

We suggest you become familiar with the method stat. That way you can start going out on more weeknights without worrying about the repercussions at work the next morning.

That said, you can continue reading this list of tempting outings totally free of fear.

Aubrey and The Three Migos Live at American Airlines Center
For the first of two straight nights, the guy that played Wheelchair Jimmy on Degrassi will show off his dance moves alongside Cardi B’s main squeeze and his two cohorts.

Ozzy Osbourne at Dos Equis Pavilion
Don’t let the name of The Prince of Darkness’ No More Tours 2 worry you – the old Sabbath frontman’s been saying in interviews that this ain’t his last rodeo. Expect the announcement of the No More Tours 3 tour anytime now.

Island at Three Links
As opposed to Islands plural, whose frontman wrote the theme song for the first season of the Serial podcast, this is Island singular, their vibier English counterparts.

“Age of the Supermodel” Gallery Talks at The Galleria
Director of the UNT Texas Fashion Collection, Annette Becker, talks Haute Couture in the Age Of The Supermodel.

3 Martinis: 300 Oysters at Billy Can Can
The owner of Fords Gin is in town, offering up $6 martinis and 300 free oysters.

Laugh Your MASS Off w/ Johnny Taylor & Daniel Humbarger at Main At South Side
The headlining stand-ups are in the middle of a six-day Texas run. O’mar Finley and Paul Joseph open and, as always, local favorite Brian Breceknridge hosts. Admission is free, but donations for the touring comics is encouraged.