Things To Do In Dallas on Wednesday, September 19. 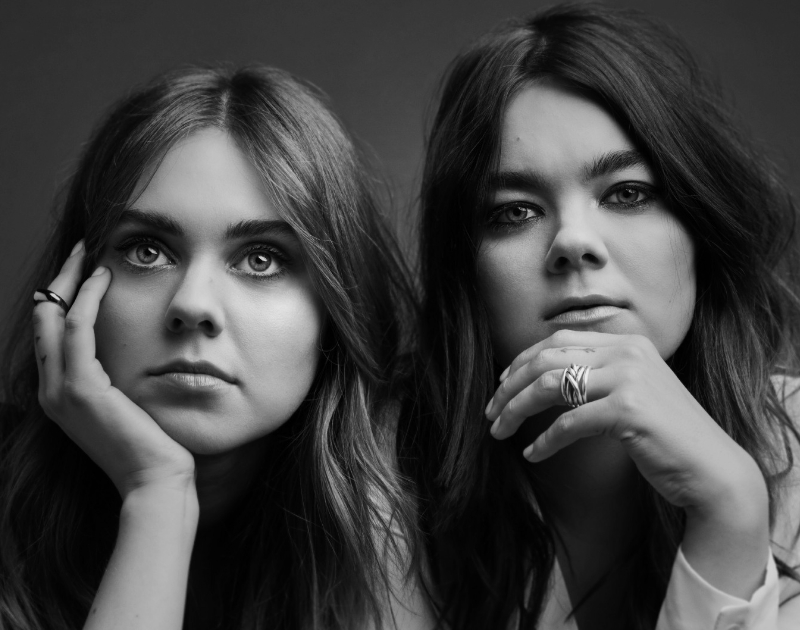 Cure What Ails You With First Aid Kit, Solve an Algorithm at The Rustic, Jam With a Blues OG, or Pig Out with Fat Nick.

Turns out, if you hold in a fart too long, it may wind up coming out of your mouth instead. It’s best just to let those suckers go, lest you develop some worst afflictions than some minor embarrassment.

In related news, if you stay at home too long, you may wind up becoming antisocial, or worse, a shut-in. It’s best just to suck it up and head out every now and then.

To that end, here are a few places to go fart it up in public tonight. — Cory Graves

Luke Wade, Joey Green at McDavid Studio
The “Coldplay of Soul” and a veteran in the country game pair up for a night of country, soul and rock ‘n’ roll. They will also be joined by up-and-coming singer-songwriter, Lukas Jakobsson. — Raul Mascorro


Game of Thrones Night at Globe Life Park
Tonight will be the last time you can sit on the Iron Throne and get a chance to receive a limited edition Rougned Odor bobble head. — RM

Garrett T. Capps at The Rustic
An algorithm helped this artist get his song on the Showtime series, Billions. Make sure you’re checking the Discover Weekly on your Spotify account; you might find the next big hit. — RM

First Aid Kit at South Side Ballroom
Become enchanted by the overwhelming voices of Klara and Johanna, a folk duo from Sweden. Although, if you come to the show for medical attention, you’ll be highly disappointed. — RM

Flatfoot 56, Russian Girlfriends, Dead Words at Three Links
Find balance with Flatfoot, shoot your shot at getting a Russian partner or write a will with Dead Words tonight at Three Links. — RM

Buddy Guy at Granada Theater
One of the most respected blues artist in his time, Buddy shreds his guitar once more. Quinn Sullivan opens up for the OG. — RM

The Young Mothers, Starfruit, Tornup at Dada
Step into the multicultural world this all-local bill wants to share with you. — RM

Fat Nick at RBC
Check out Buffet Boy’s adorable chubby rapper with face tattoos tonight at RBC. Grab a slice of pizza with the kid before the show. — RM