Things To Do In Dallas On Wednesday, October 11. 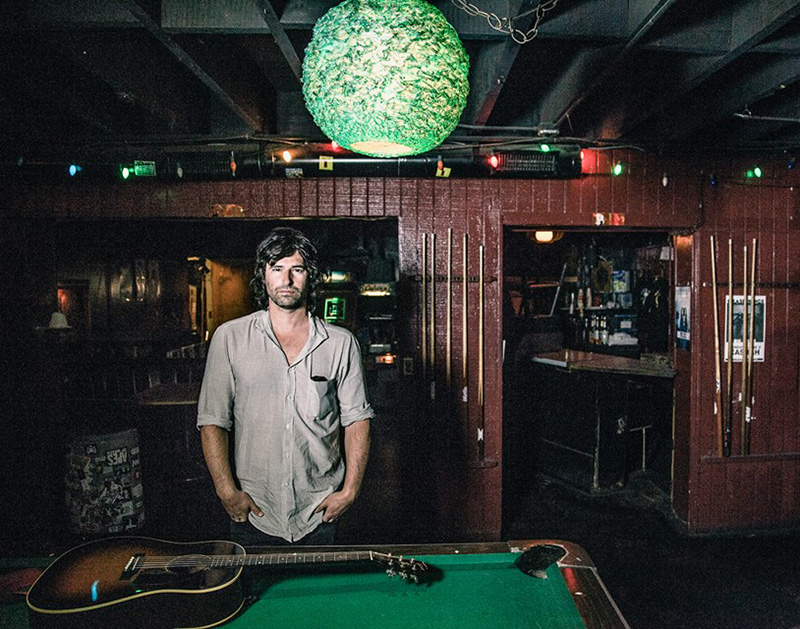 Feel The Dirty Rain With Ryan Adams, Celebrate 30 Years Of My Life With The Thrill Kill Cult And Take In Pete Yorn’s Music For The Morning After.

Did you catch that new Star Wars Episode VIII: The Last Jedi trailer? If not then do that right now. We’ll give you a minute.

Holy crap! Isn’t that awesome? Sure, the trailer does give away a tad bit too much of the plot for some people’s liking, but hey, Disney has to keep us coming back somehow. And that’s kind of the point of trailers.

Or you could skip the trailer altogether and just wait patiently until The Last Jedi drops come the holidays. Speculate on your own or with other folks how haven’t watched the trailer either. Heads up if you choose this route: be ready to hear all about the adorable Porgs.

We know you can’t bear to wait until December. We’re right there with you, but we still have a couple of months to get through before that magical day when we can all go back to making fun of Kylo Ren’s hair and outfit gets here. So here are a few things going on tonight to help you kill some time.

Koo Koo Kangaroo at The Prophet Bar
The Minneapolis pop duo brings an interactive dance party duo set to tunes described as a mix of the Beastie Boys meeting Sesame Street. If you’re in the mood to dance and laugh, then you’re in luck. Super Fun Yeah Yeah Rocketship opens.

Peelander-Z at Three Links
The Japanese “action comic punk” band is guaranteed to put on a peculiar show as the members take the stage in colorful costumes that resemble Japanese anime characters. Come prepared for lots of audience participation that includes lots of dancing with the band on stage. Mind Spiders and Loafers also perform.

My Life With The Thrill Kill Cult: 30 Year Anniversary at Trees
The experimental, disco and electronic rock band is currently celebrating its 30 year as a band and it’ll be performing its classic albums Confessions Of A Knife and I See Good Spirits And I See Bad Spirits after Bit Rot, Junk and True Fallacy open the show.

An Evening with Pete Yorn at Kessler Theater
The man responsible for 2001’s critically acclaimed Musicforthemorningafter stops in Oak Cliff while on his Solo Acoustic Tour. Prepare for a night of trademark Pete Yorn in what is probably his best element: just him and his guitar.

Emarosa at The Dirty 30
The Kentucky post-hardcore band rolls through Dallas on its fall tour. Their latest album tittle 131 was released on July of last year. Listen to their album single Cloud 9. With A Cut Like Birds and Jule Vera.

Ryan Adams at The Pavilion at Toyota Music Factory
Ryan Adams isn’t best known for his time with Whiskeytown probably because he doesn’t really play well with others. But that’s probably for the best because solo artistry is how Adams was always going to find success. He’s released 16 studio albums since leaving the band. The latest of those albums Prisoner, is classic Adams with an added bitterness that comes from the breakup nature of the lyrics. Do stop by if you’re feeling mopey. Middle Kids opens.

Bonobo at House of Blues
The British electronic DJ is currently on tour in support of his sixth studio album Migration. His album reached number five on Billboard’s official UK Album’s Chart, so you know that Bonobo’s beats will take you to a higher plane.