Things To Do In Dallas On Wednesday, January 31. 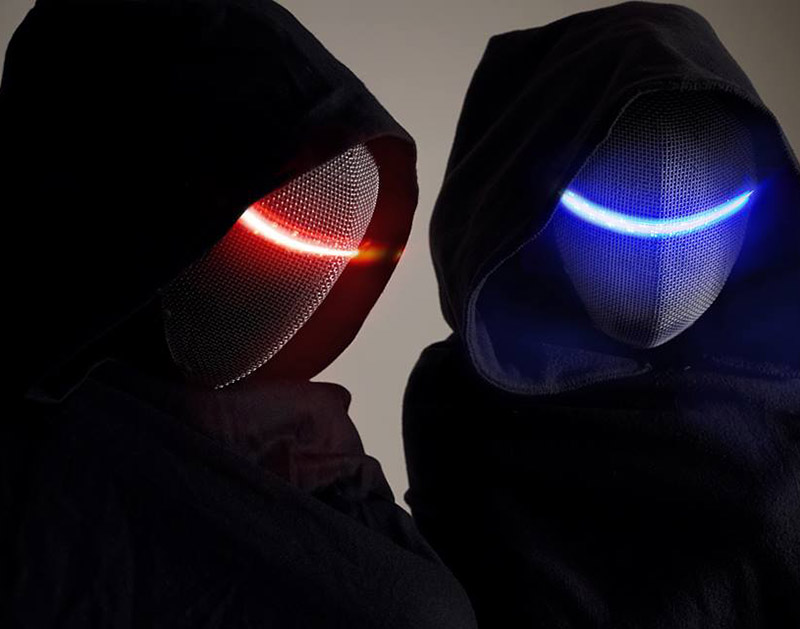 Get In The Face Of Evil With Magic Sword At Club Dada, Go A Different Way With LAUV At House Of Blues And Take A Free Improv Class At Dallas Comedy House.

You’ve heard of cats learning how to flush a toilet, but what about snakes?

Well, one family in Australia found out that snakes can indeed flush toilets after finding a brown tree snake that was on top of the family toilet’s electronic flushing system. The toilet had been flushing randomly for a few days and they found the critter after opening up the device.

They called in a snake catcher — yes, they have those in Australia ’cause Australia — and the dude was able to successfully remove the snake but not without first having to put his hand in the toilet bowl. Gross. Fortunately for them, the snake was only “mildly venomous,” so it posed no real threat to the family members.

So while you’re out at one of the following events going on in town tonight, keep your eyes open and watch for snakes because those bastards can apparently slither into anything.

La Historia Del Tango at Latino Cultural Center (Sold Out)
At this educational presentation, you’ll experience the musical history of the iconic tango style of dancing as presented by Sarah Lahasky, ethnomusicology PhD student at the University of Texas at Arlington. You’ll also enjoy a performance from tango instructors from Studio 22 Dallas.

LAUV at Cambridge Room (House of Blues)
The pop singer and performer stops in town while on his The I Met You When I Was 18 World Tour. The artist made major waves last year with the release of “I Like Me Better,” a melody that has gotten almost 325 million plays on Spotify, as of publication date. So either someone has this guy on serious repeat or everyone is listening. Hey, it might be a combination of both. And we won’t blame you if you’re keeping his jam on repeat. But don’t miss out on seeing him play it live.

Pots & Jars Gourmet Pop Up at Industry Alley Bar
The Pots & Jars crew will start selling their delicious pot pies and artisanal jams at 8 p.m. until they run out. But hey, if you miss out, be sure to make it early tomorrow ’cause they’ll be slinging the goods then, too.

Hoodrat, On The Cinder at Three Links
It’ll be a night of punk rock fever when Buffalo, New York’s On The Cinder stops in town to share the stage with local punk rockers Hoodrat, Noogy and Black Habits. Just $7 at the door gets you in at this night that will surely provide plenty of opportunities to thrash and whatnot.

Magic Sword at Club Dada
This band is…peculiar, to say the least. The musical duo hits the stage in masks and outfits that can only be described as Daft Punk being in Star Wars. Meanwhile, a third member controls the projections that sync up with the group’s synth-laden dance music that also features heavy ’80s-style riffs. If you dig music that is as epic as the fantasy story it’s trying to tell, then this is your dig. Nite opens.

Free Improv Class at Dallas Comedy House
In case you didn’t know, the good folks over at Dallas Comedy House open their doors every last Wednesday of the month to give you an opportunity to attend a free improv comedy class. There’s no signing up or preregistration required. Class starts at 7 p.m.