Things To Do In Dallas On Tuesday, October 3. 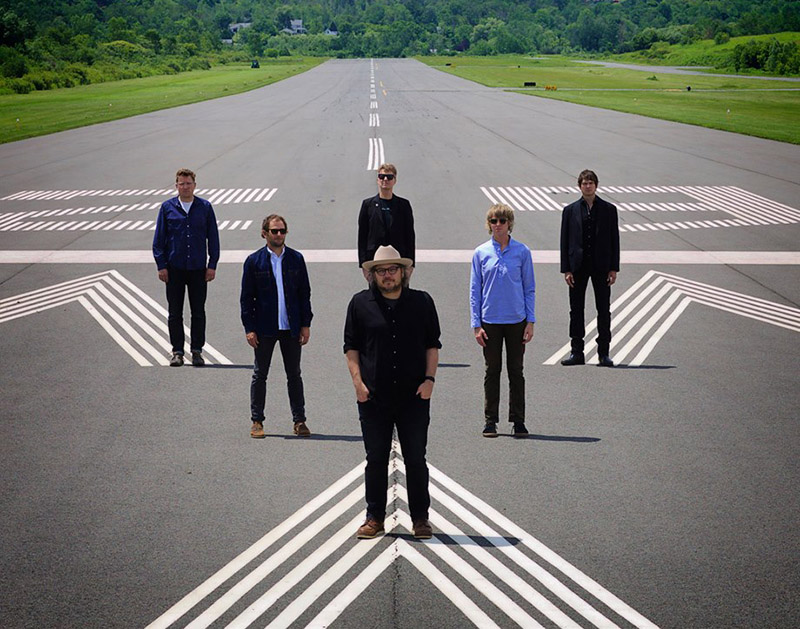 Find Sunken Treasures With Wilco At The Pavilion At Toyota Music Factory, Feel The Southern Blues With Benjamin Booker And Do Some Moon Gazing At Klyde Warren Park.

Tuesdays are a breath of fresh air compared to Mondays — unless your Tuesday has been as rough as the kid who accidentally swallowed the squeaker portion of a toy and almost scared his mother half to death.


Video shows that every time the little boy opened his mouth and took a breathe, he would squeak. Just watch the video to see what we mean. Thankfully doctors were able to remove the toy so the boy is back to his normal self. But his hunger for adventure will always be on web for others to watch. At least we can learn from his mistake.

Listen to your moms and — because moms know best — they certainly want you to go to at least one of these events going down Tuesday night.

Wilco at The Pavilion at Toyota Music Factory
The folk therapy music-making Chicago natives are celebrating their most recent release Together At Last, an acoustic interpretation of its own songs. Side projects Loose Fur and Golden Smog are also among the contributing sounds of this mix. This new release pulls from every era of Wilco’s musical journey to give its diverse fanbase a taste of all of its proudest moments. It’s sort of a greatest hits album without the cheesiness.

Pears at Curtain Club
Its latest single “Arduous Angel” is available for streaming and just in time for you to memorize it entirely before the show. Be sure to catch these New Orleans’ punk rockers on the road for a sneak peek of their newest album, Human Movement, which is scheduled to be released November 3. But don’t stay in your pajamas until then instead come see these dudes tear up the Curtain Club.

Benjamin Booker at Trees
The man with some of the sweetest guitar skills around has come a long way since his first self-titled release. His progression as a musician is very apparent on his newest album Witness, as he discusses racism in America and other relevant issues that continue to affect people of color today. Booker knows best when it comes to southern blues with a punk rock twist and we know you shouldn’t miss this one.

Boyce Avenue at House of Blues
The family band remains one of the most viewed independent bands on YouTube. The brothers shift their attention between releasing original material and covering their own favorites. That means they keep it fresh but also know how to hit you in the nostalgic funny bone.

Leon at Cambridge Room (House of Blues)
Lotta Lindgren, Swedish singer was raised in a musical household has been blessed by Katy Perry herself who’s named her the “one to watch”. Her single, “Tired of Talking” has made it’s way around the world and now she has more than 53 million listens on Spotify.

Monster High and Pre-Halloween Clipshow Bash at Texas Theatre
This late ‘80s horror comedy is about a high school student tasked with playing a game of basketball against zombies that will decided the future of planet Earth. At the same time the protagonist is distracted by his desire to try and date the foreign exchange student.