A Giant Dog Capped A Killer Rock Day In Dallas. 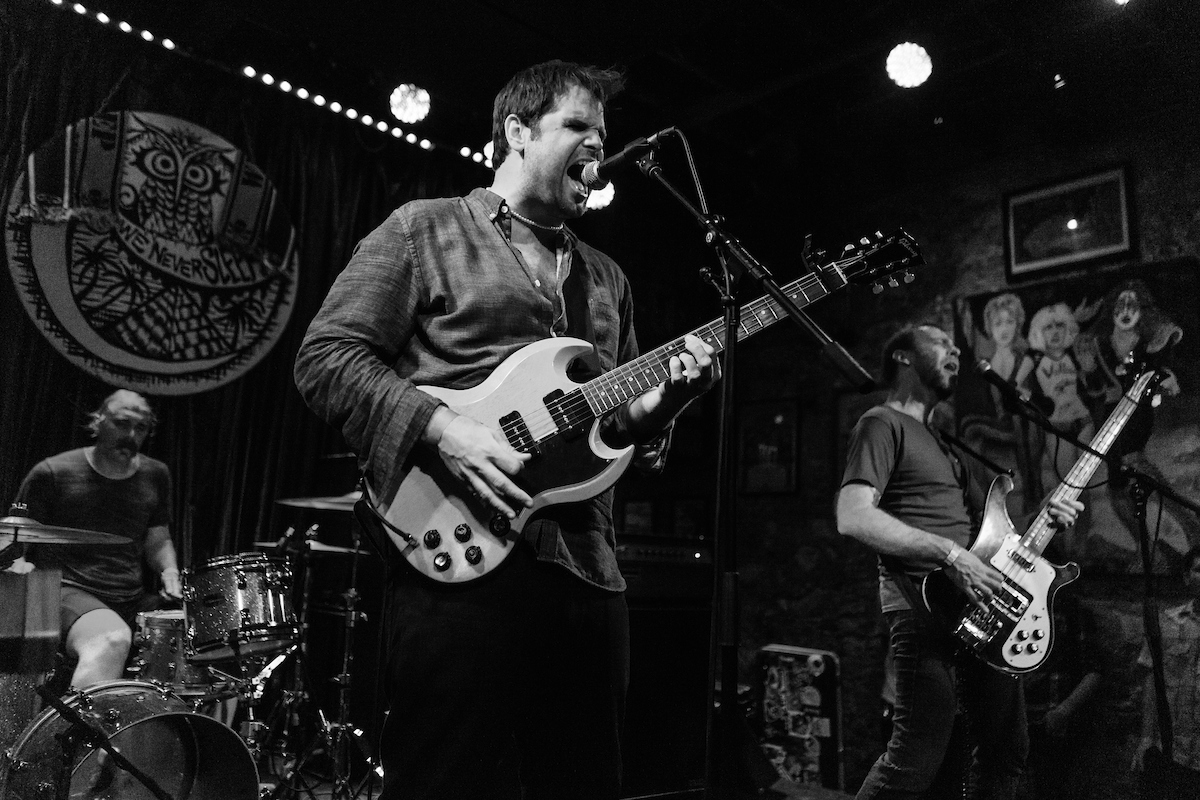 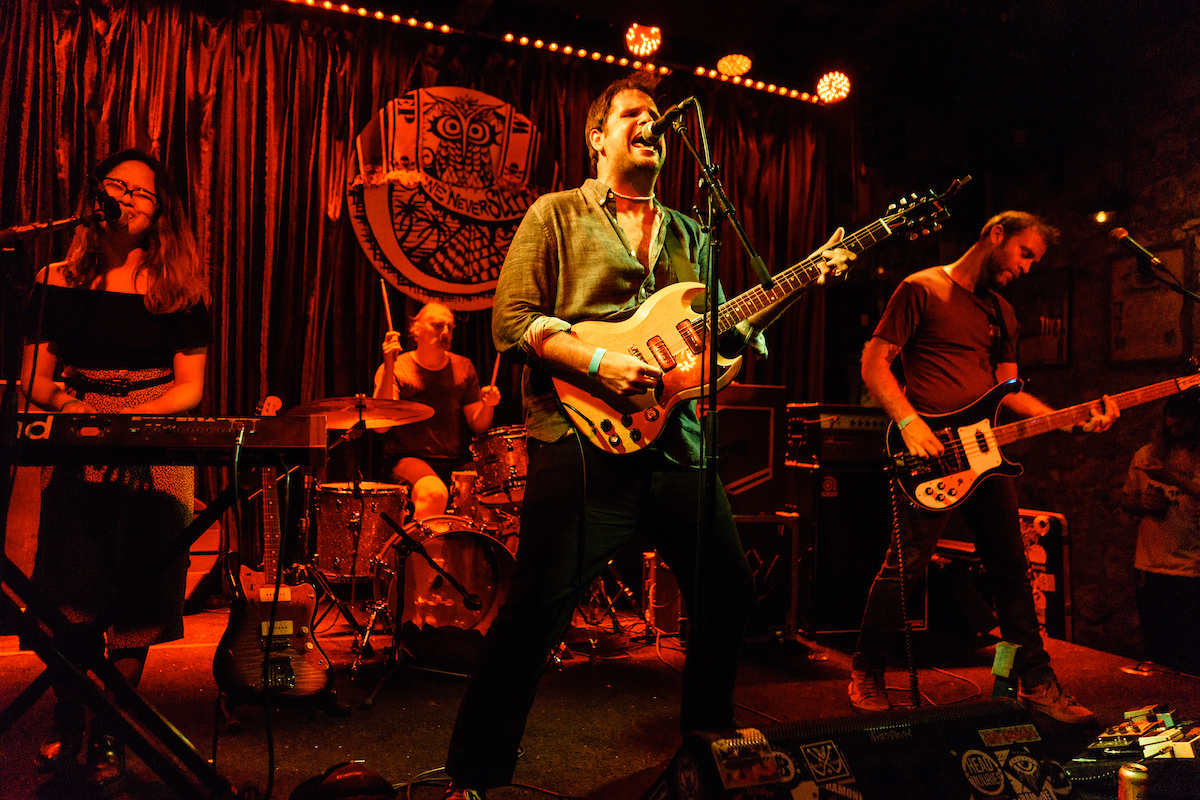 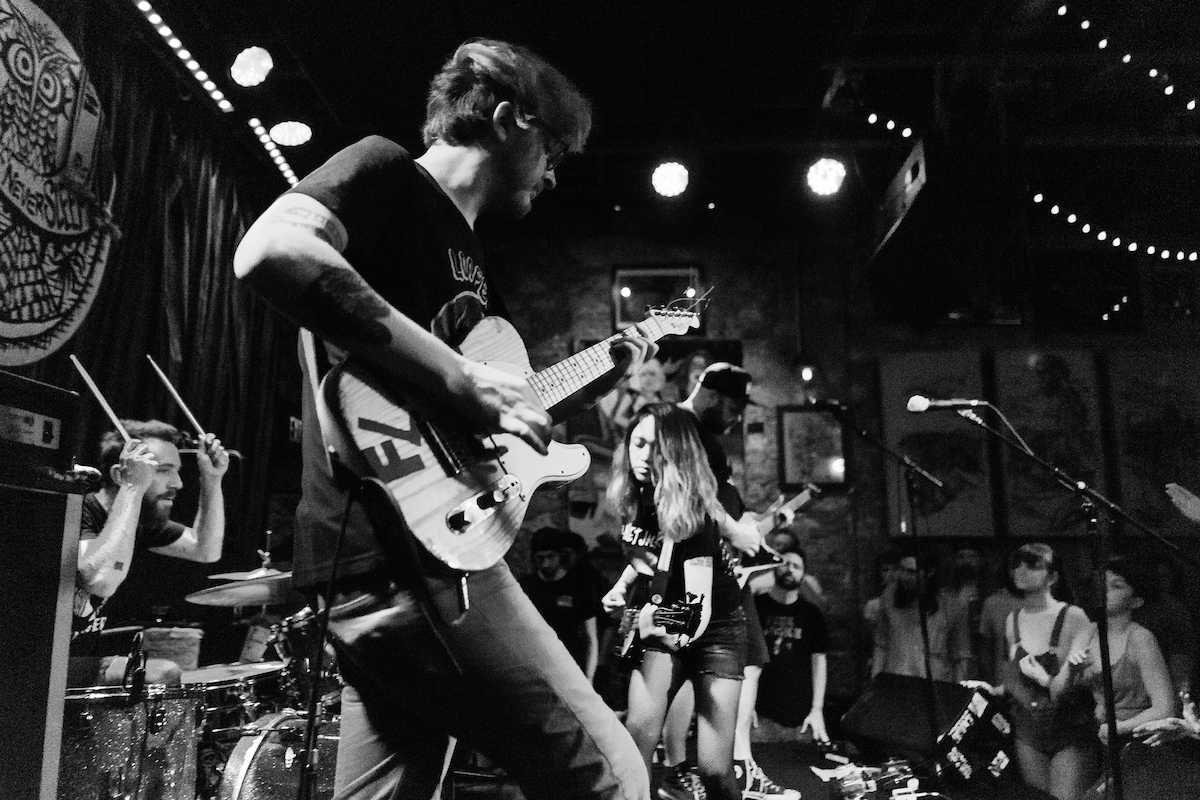 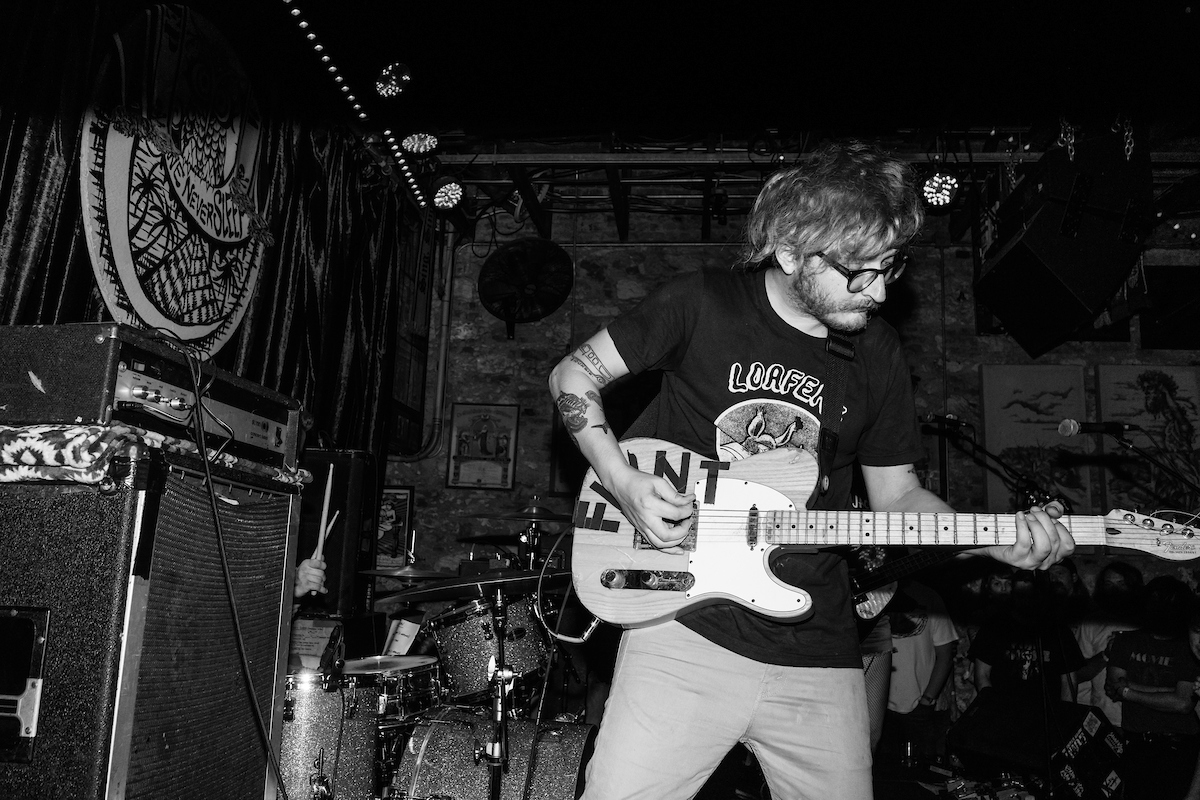 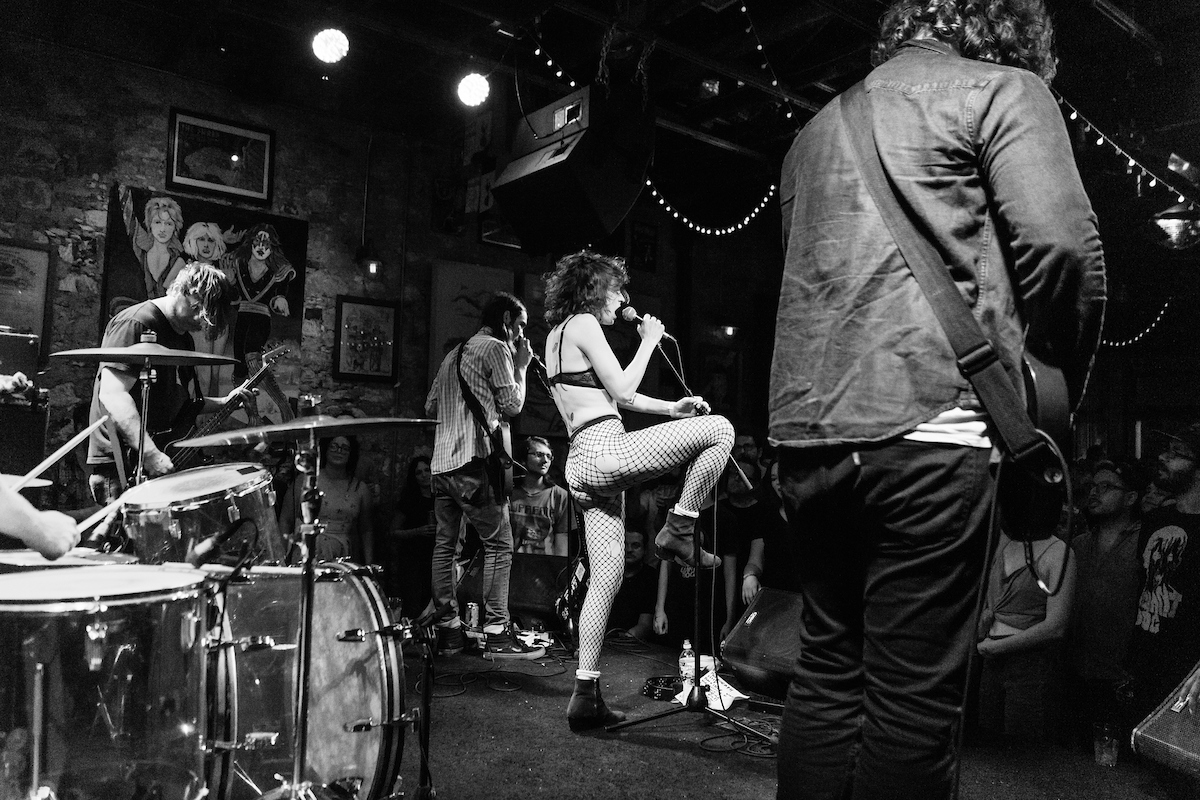 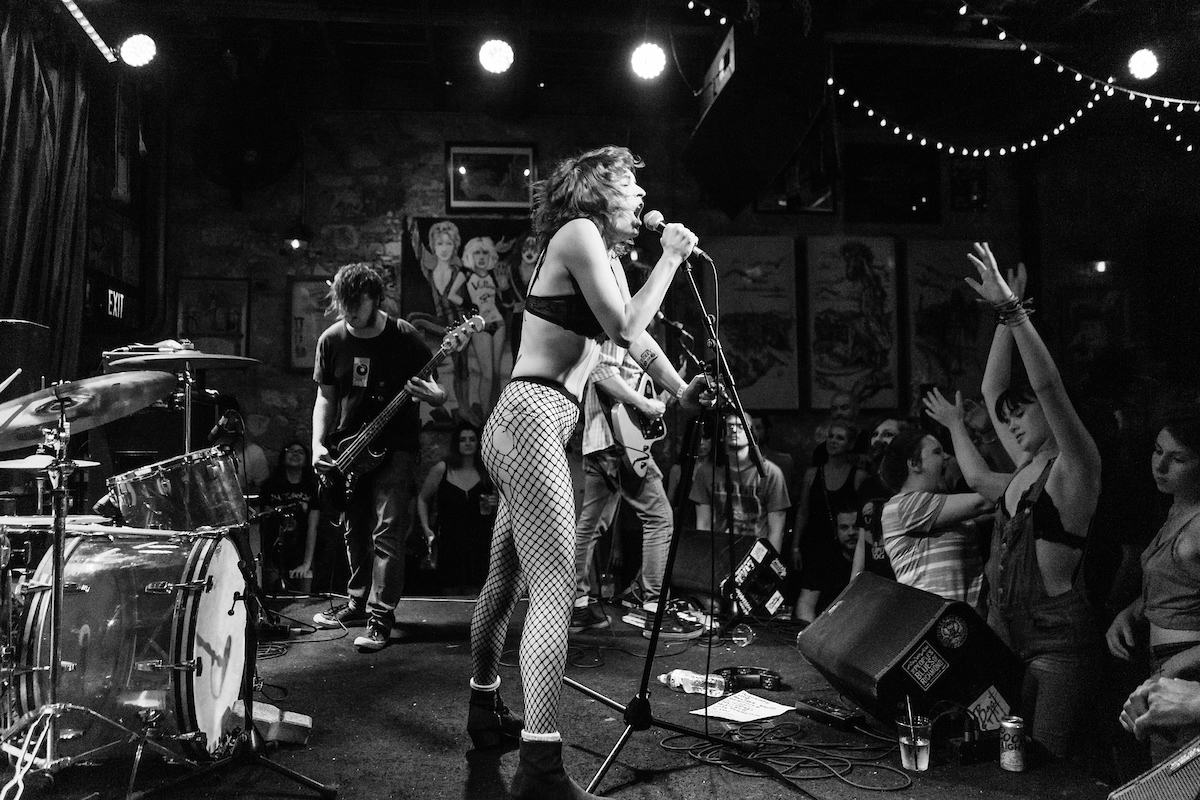 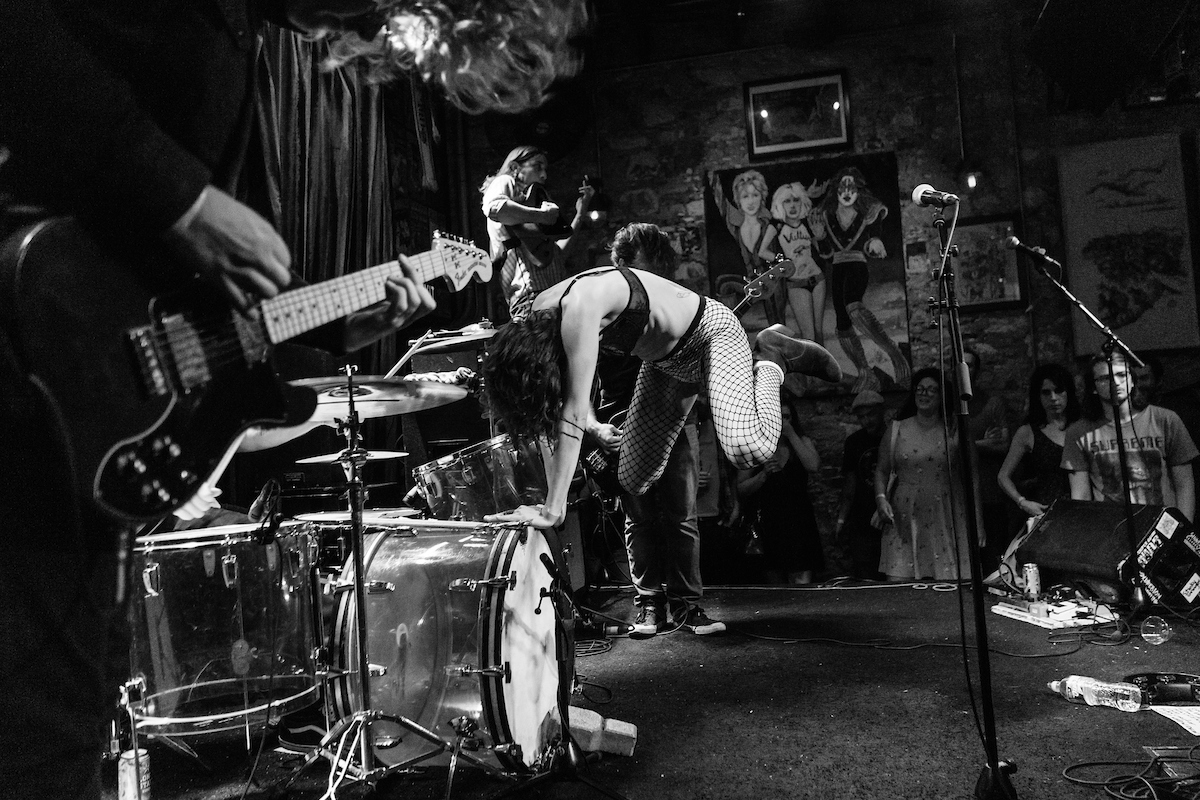 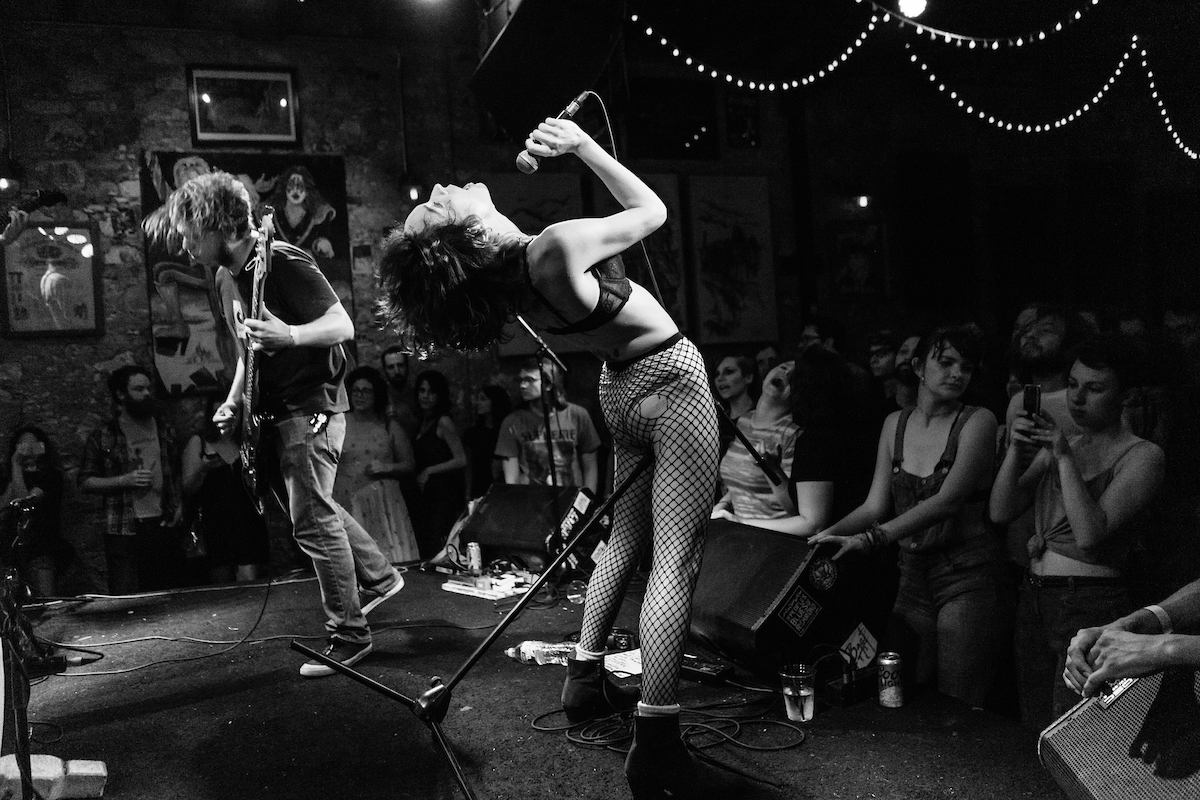 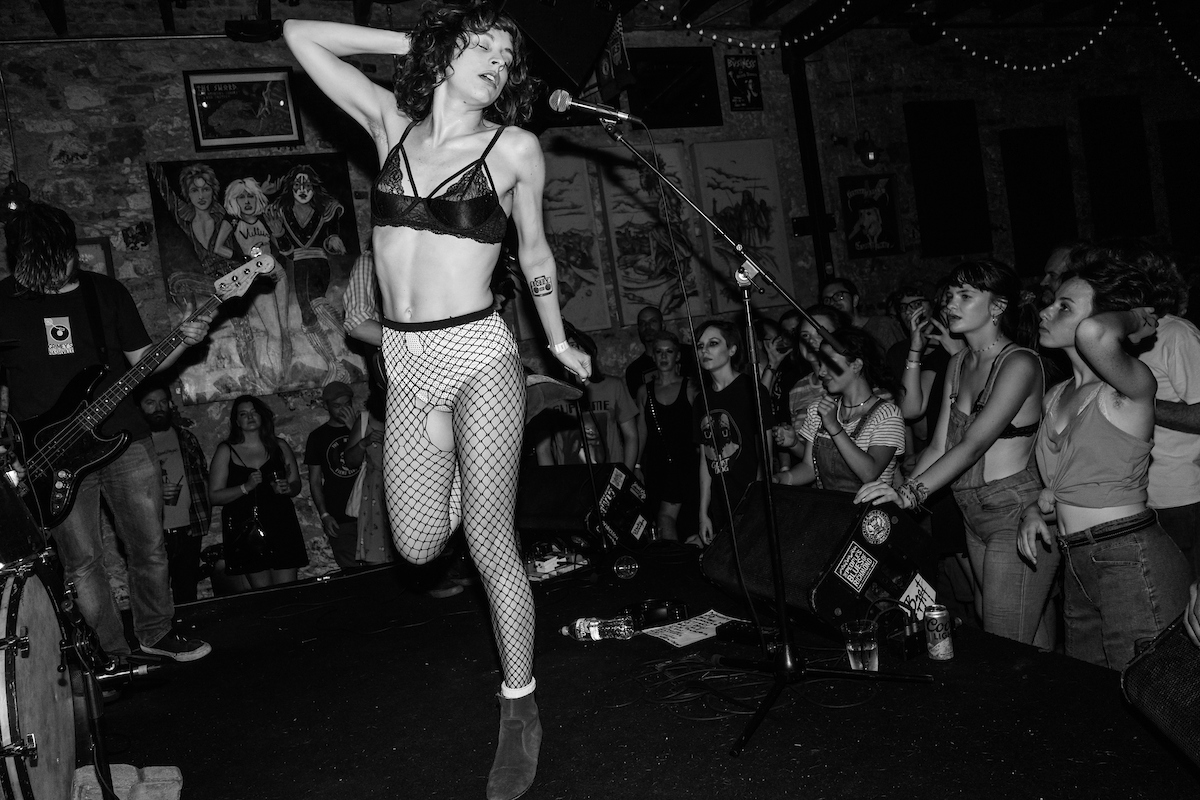 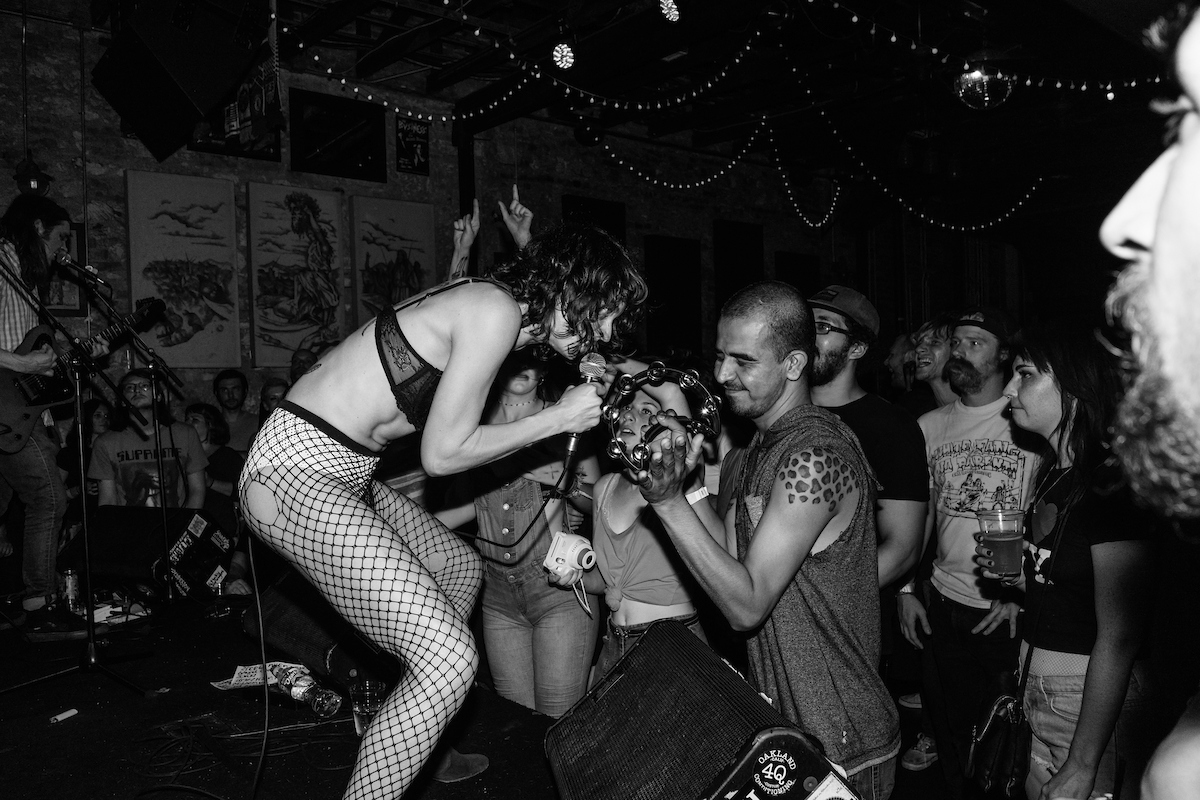 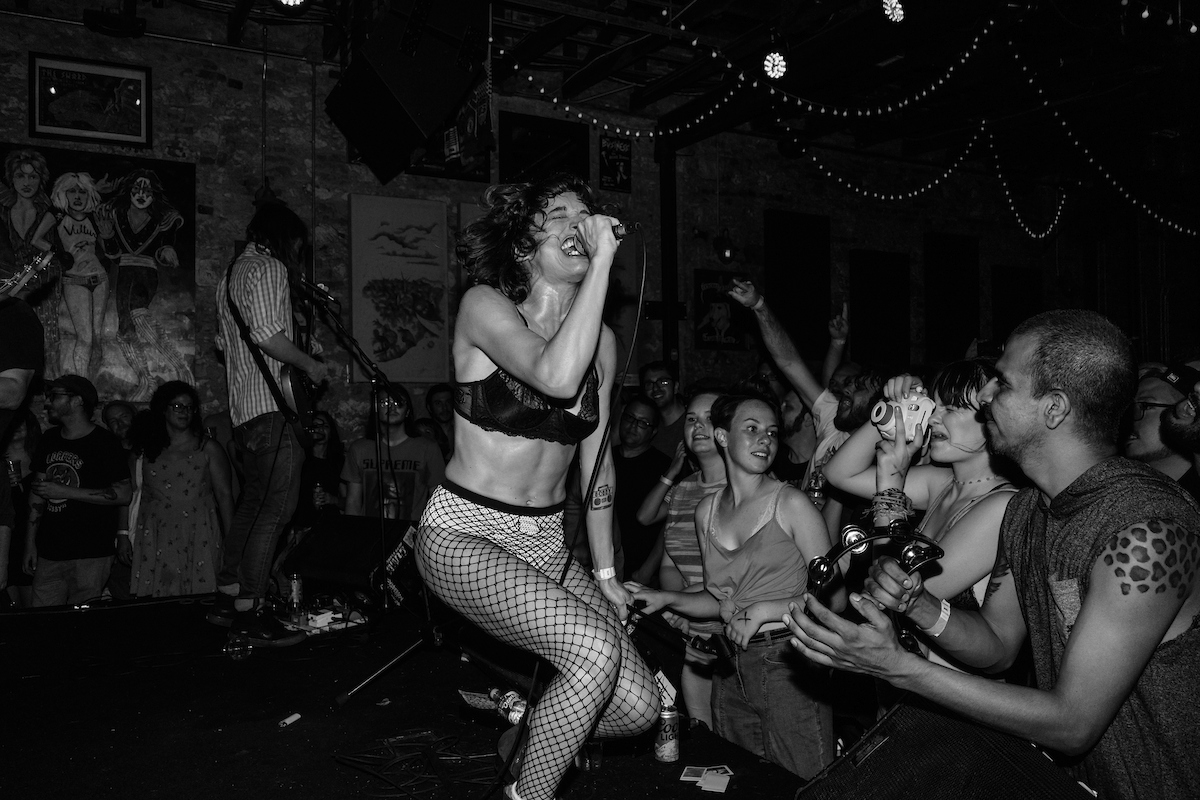 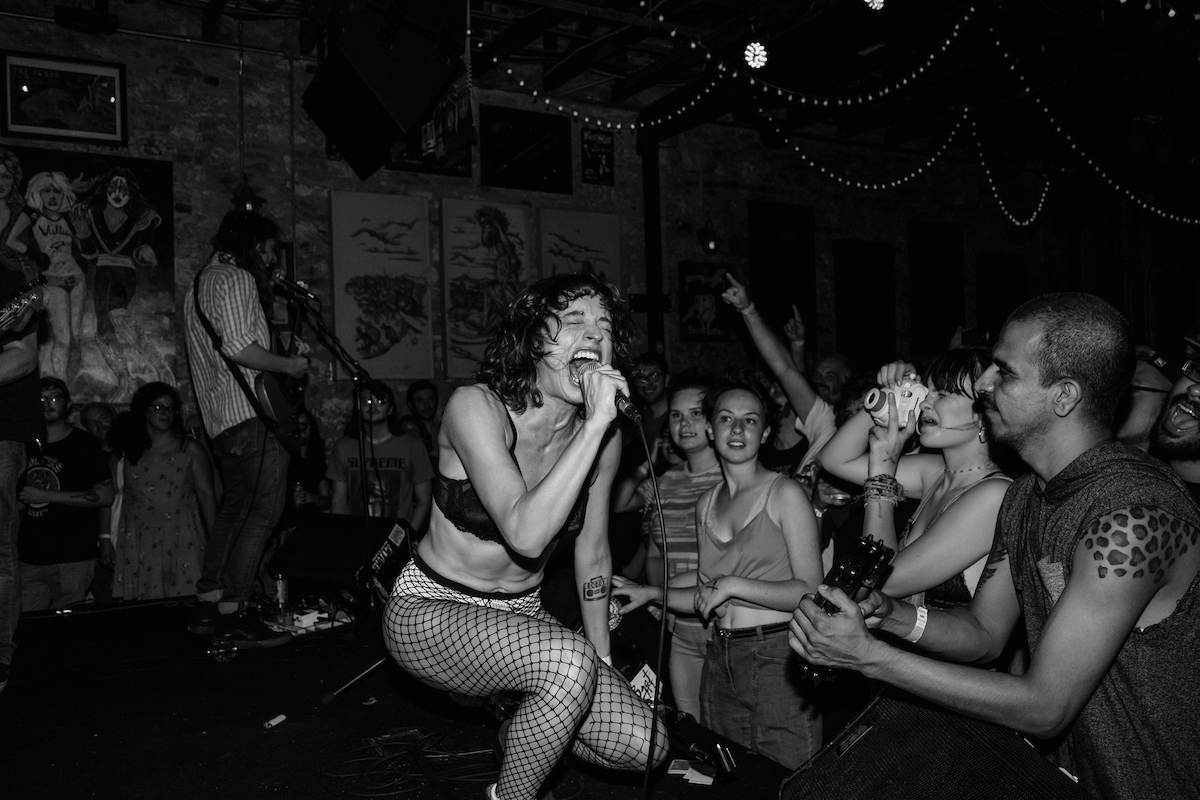 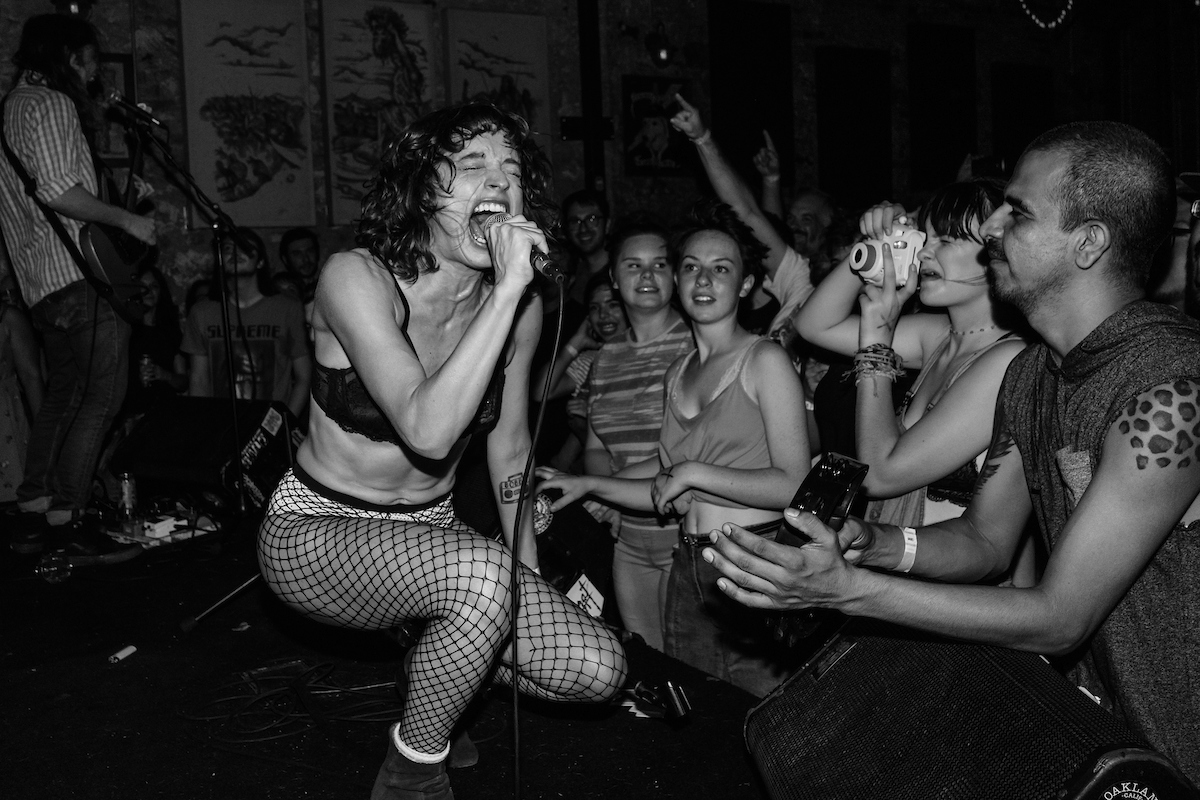 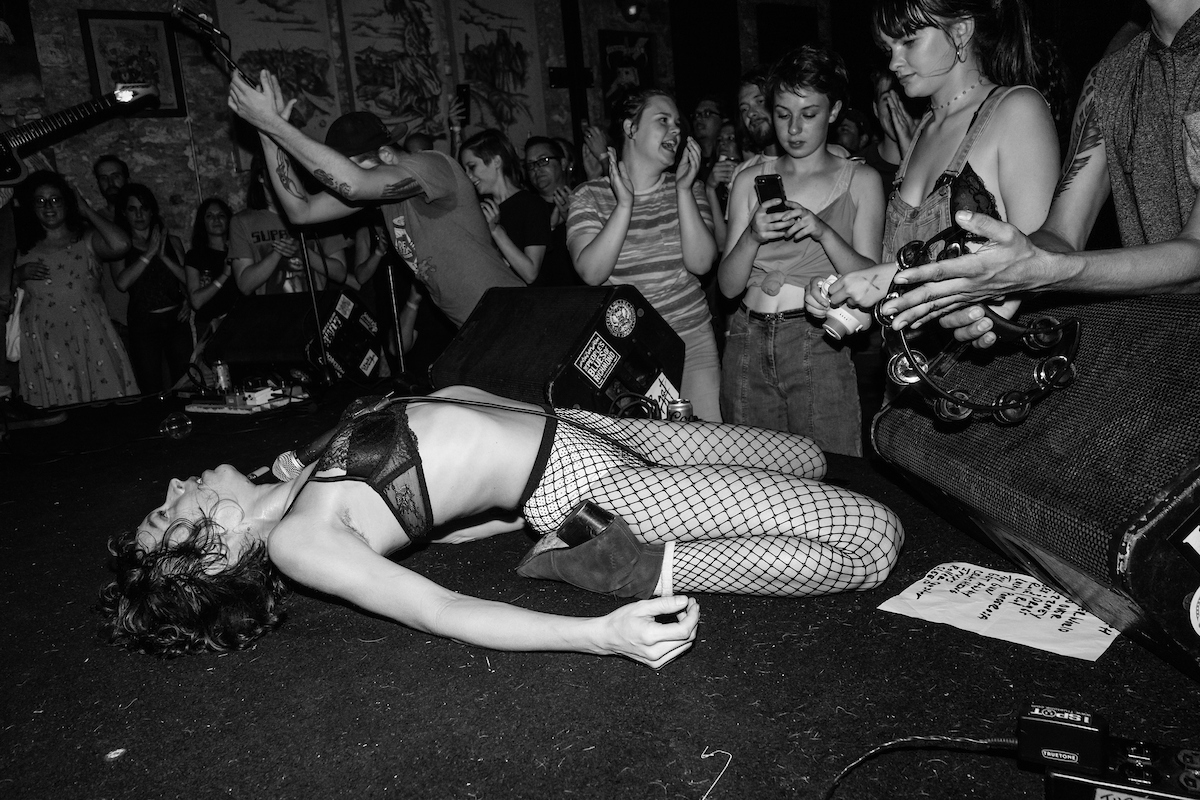 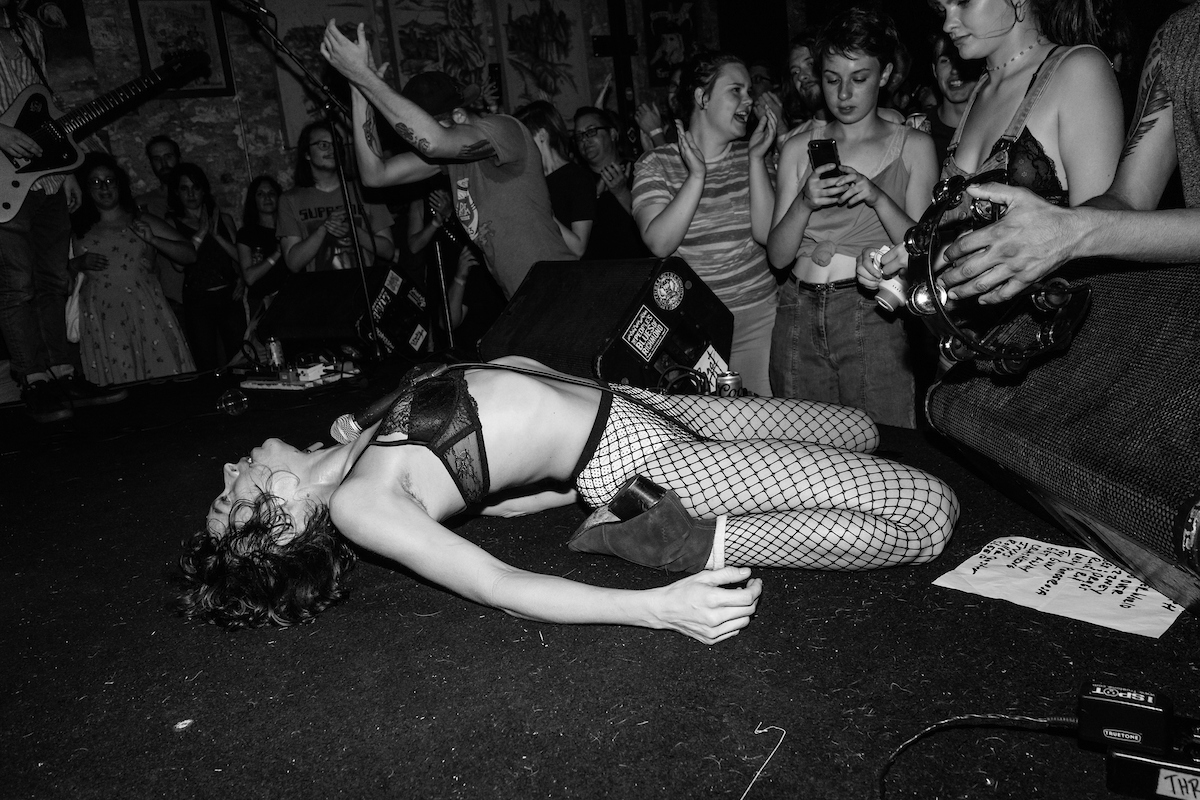 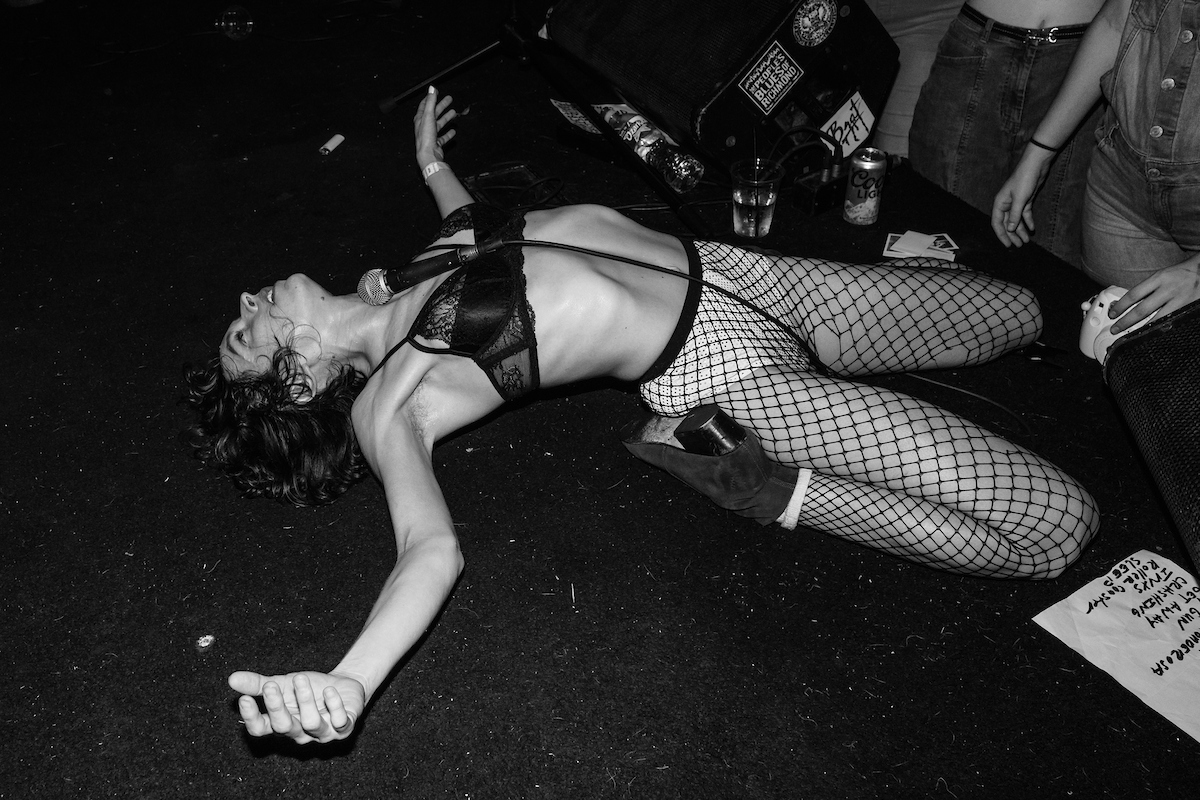 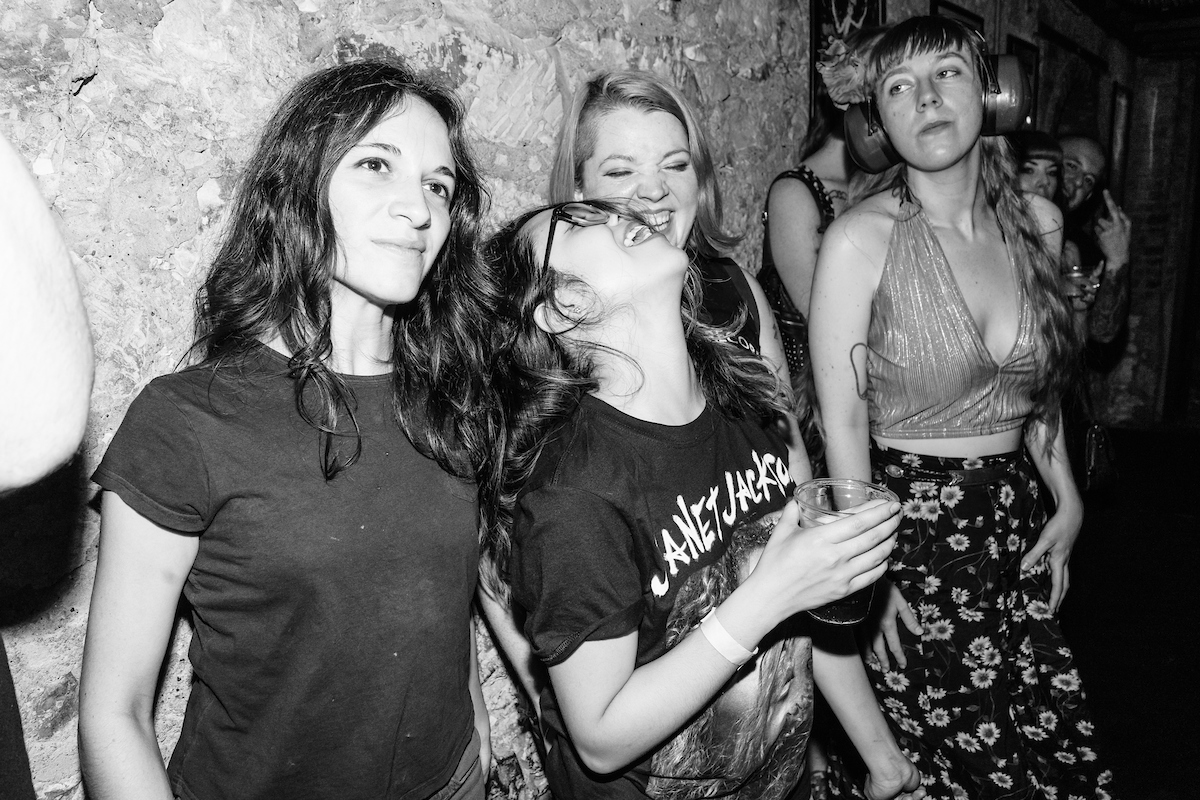 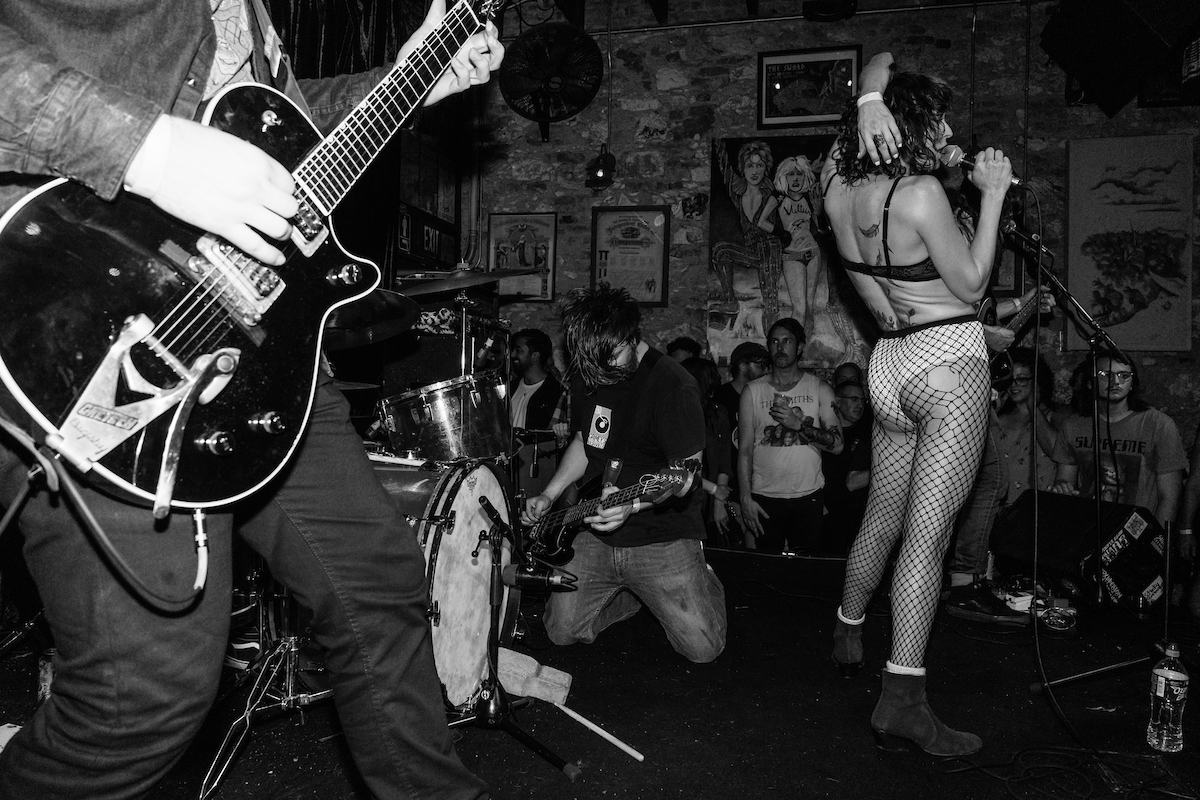 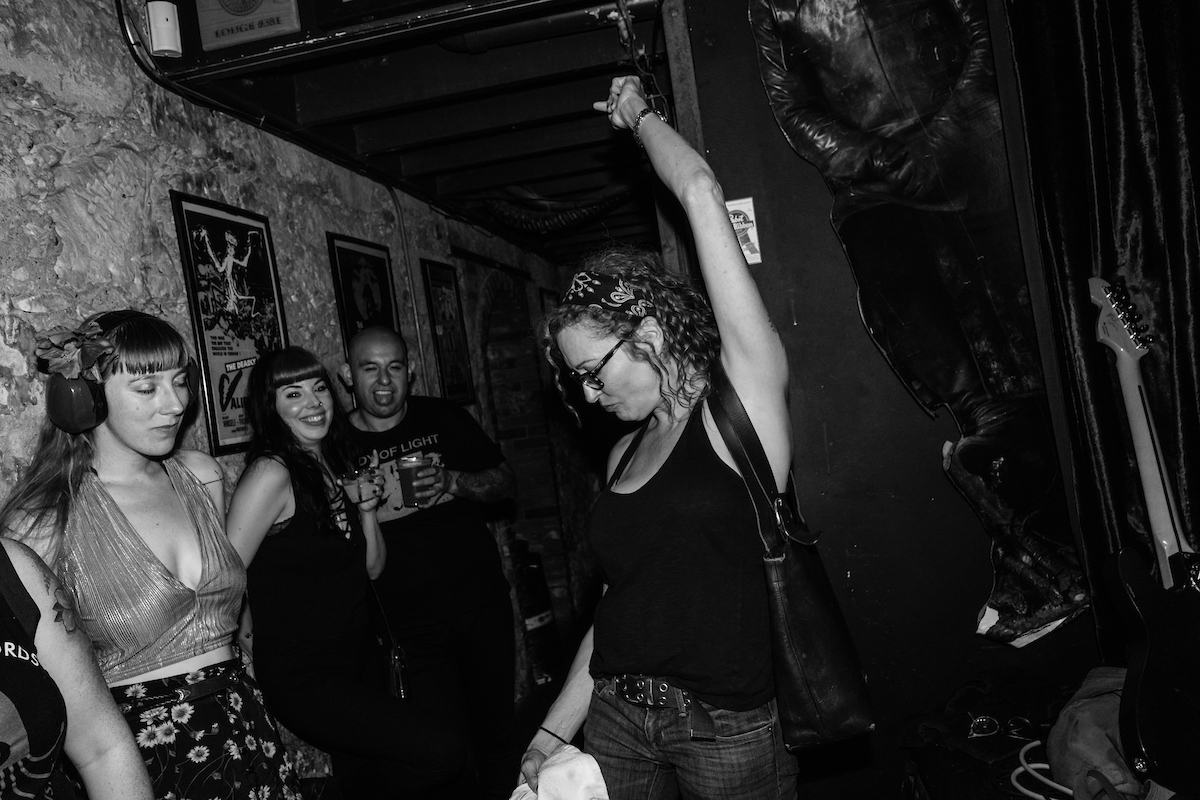 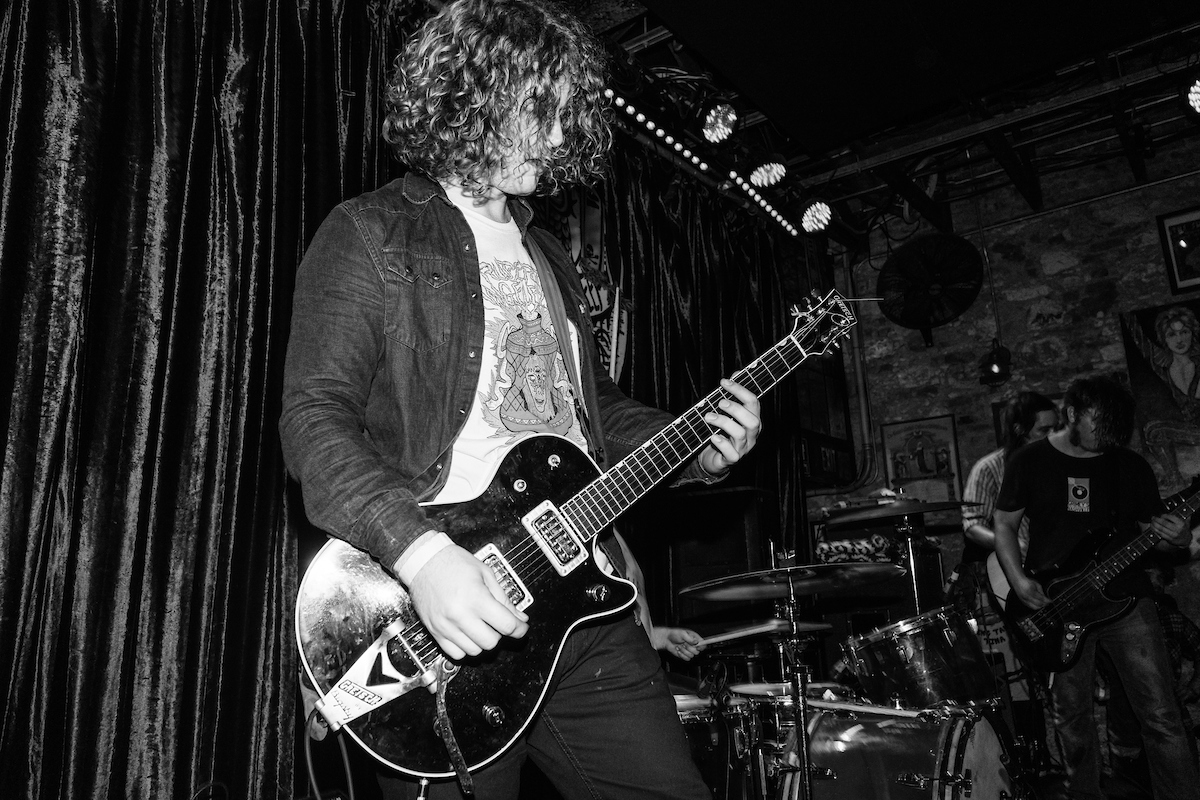 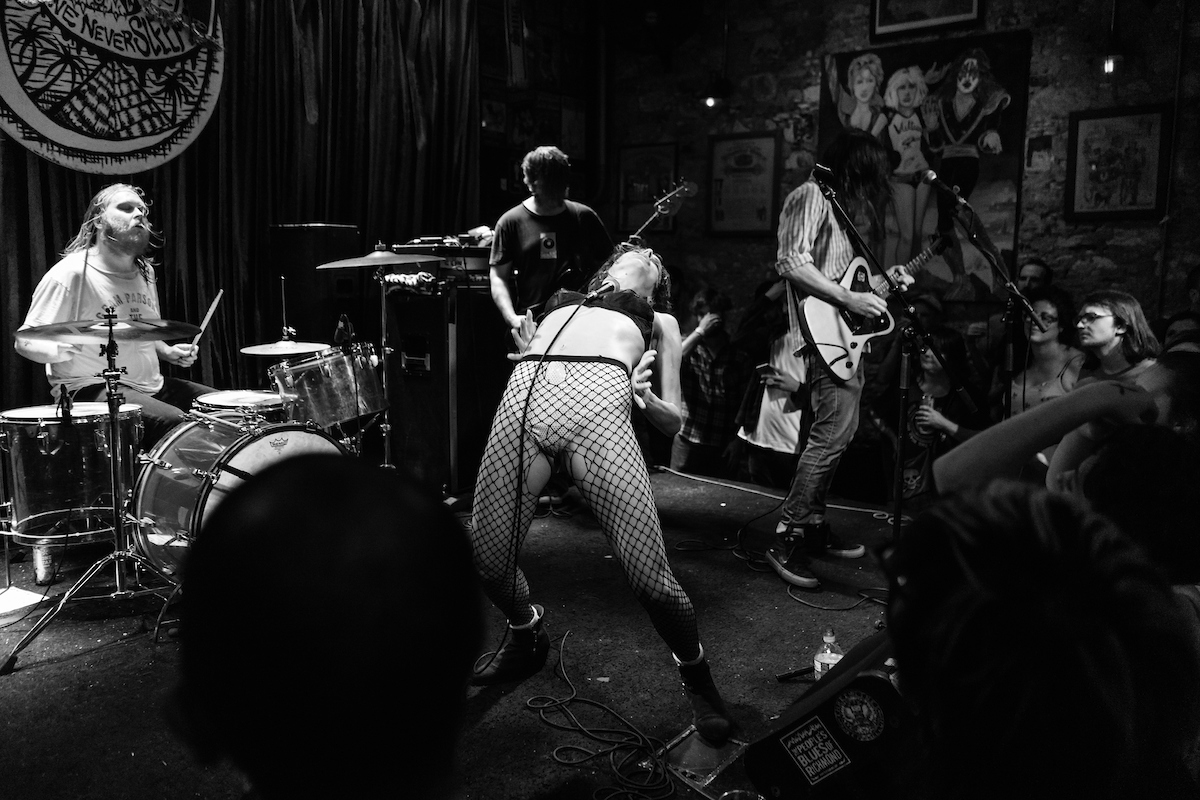 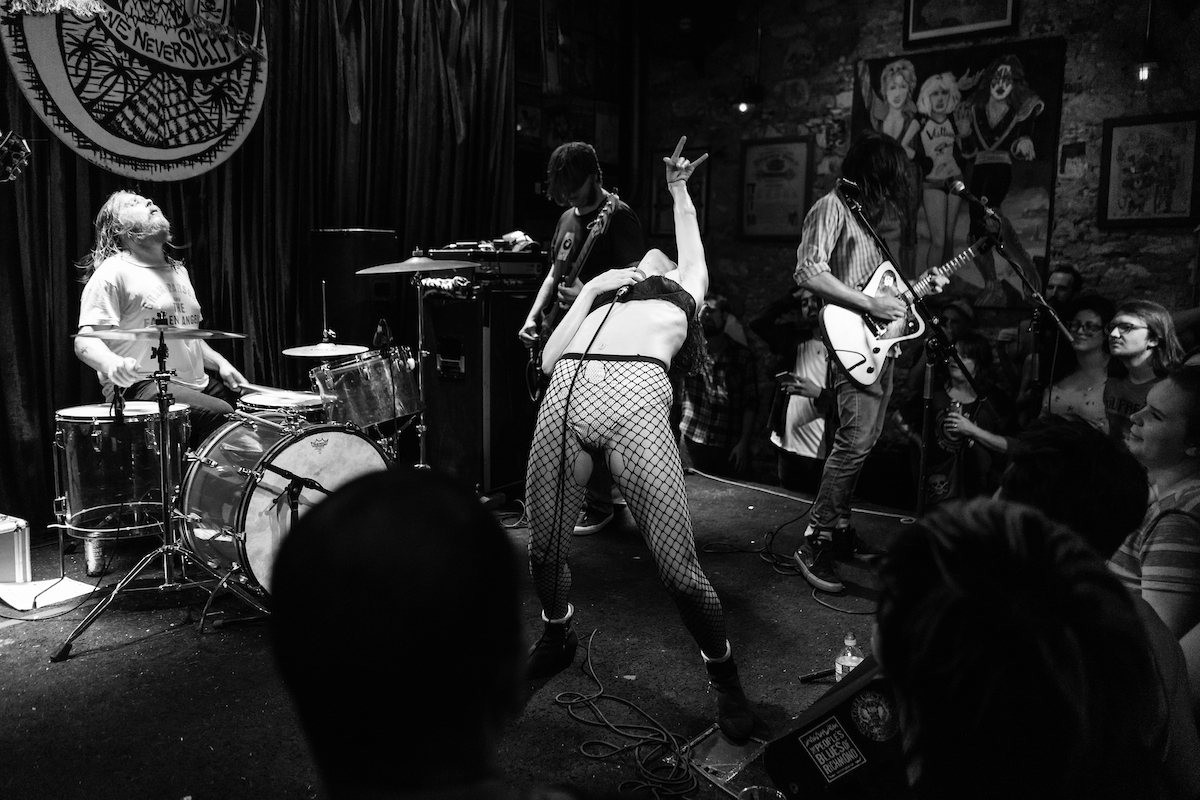 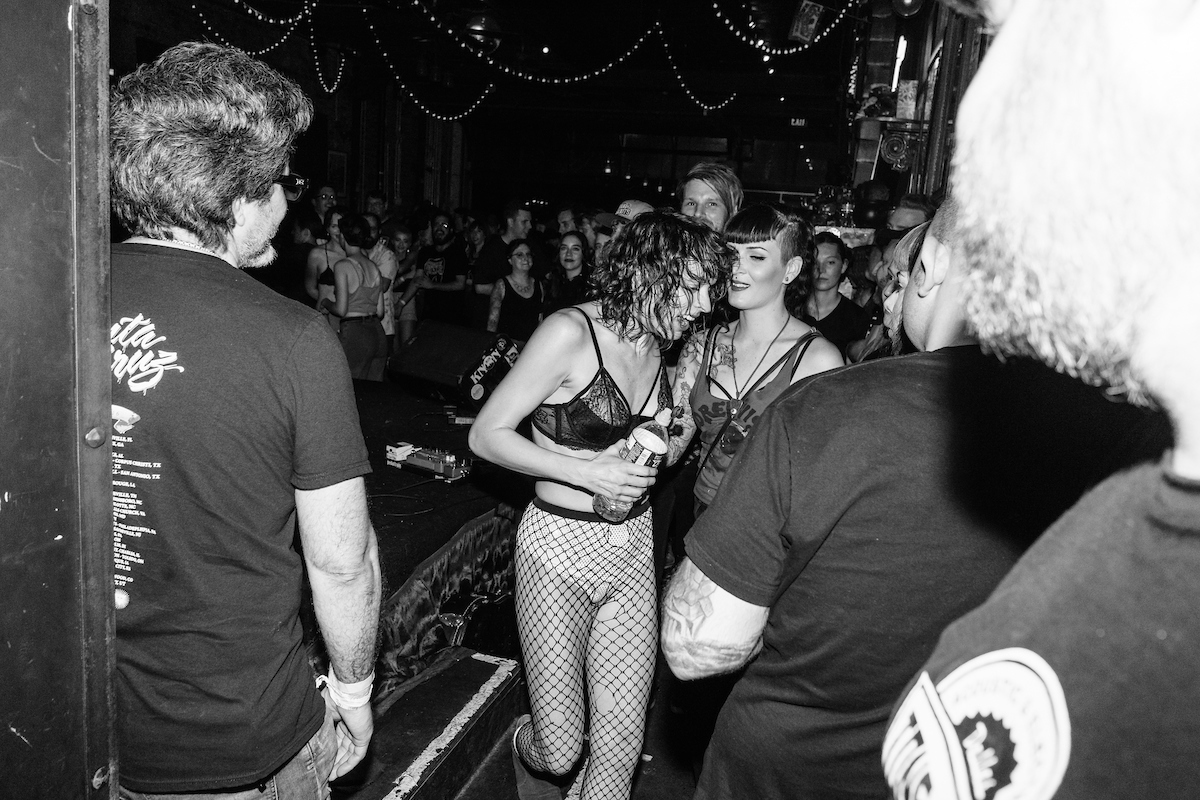 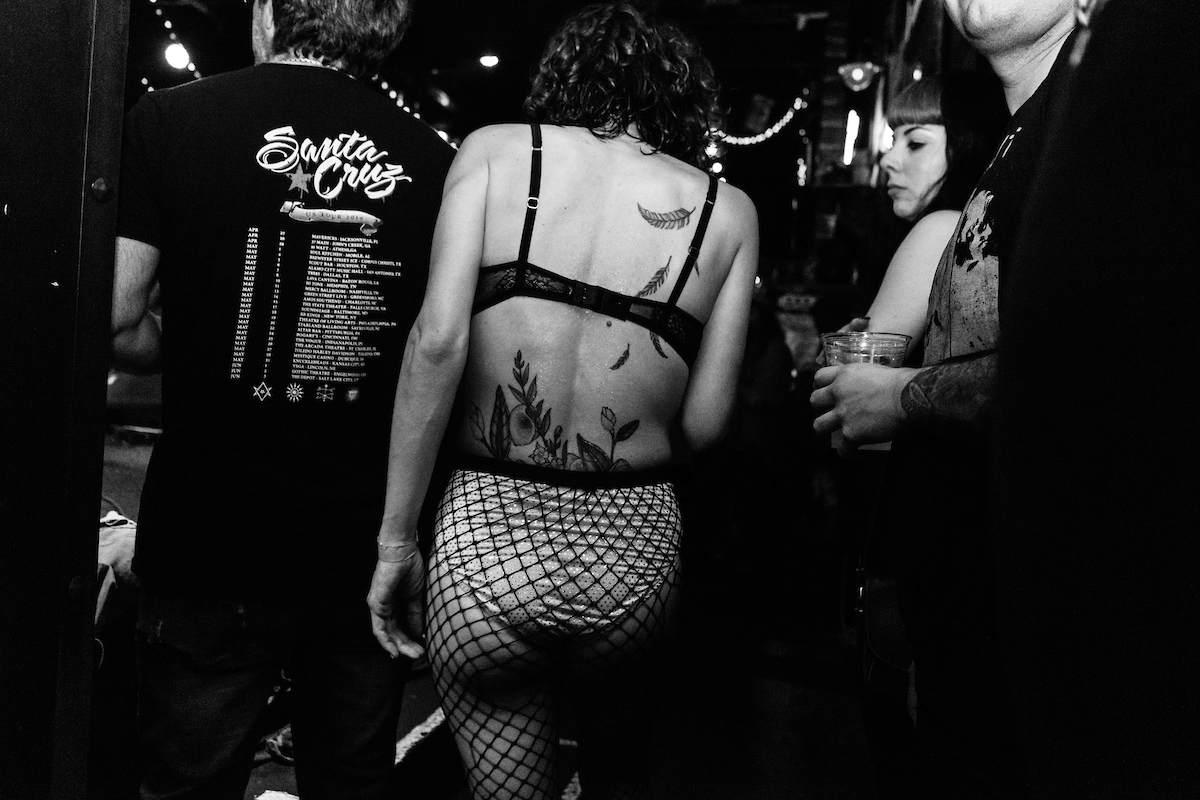 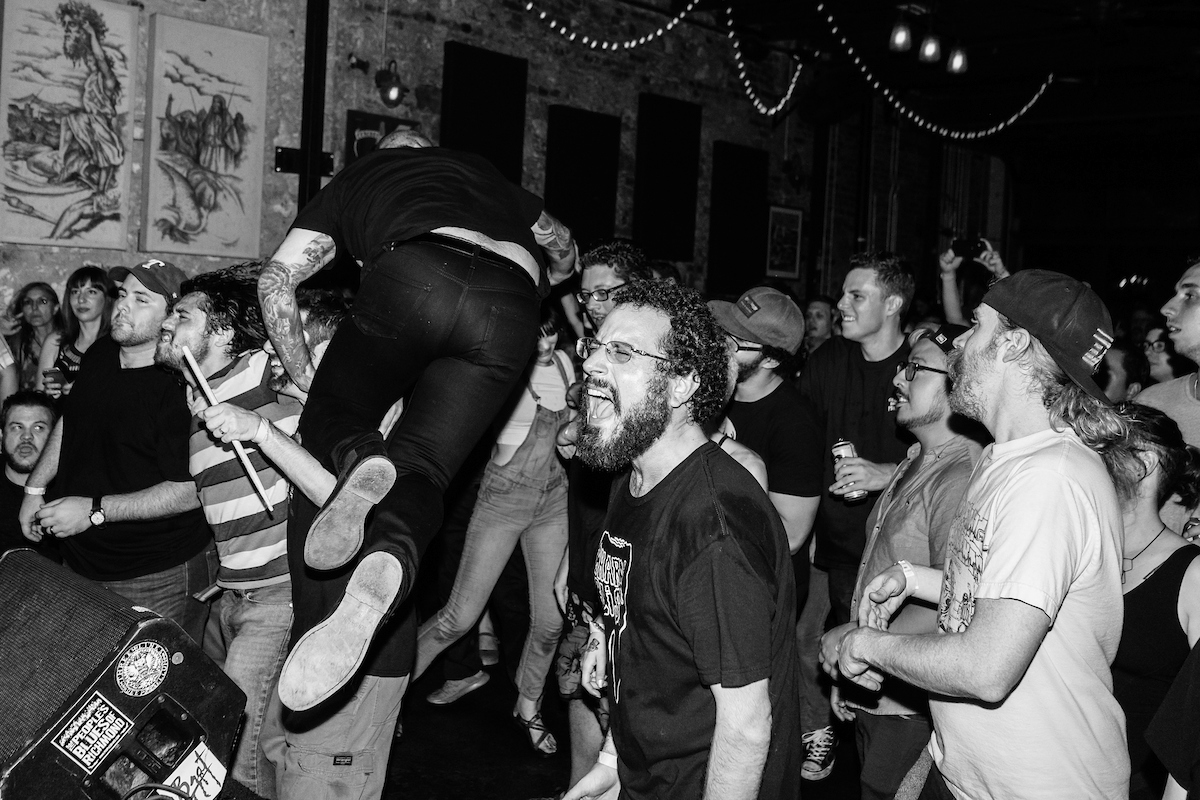 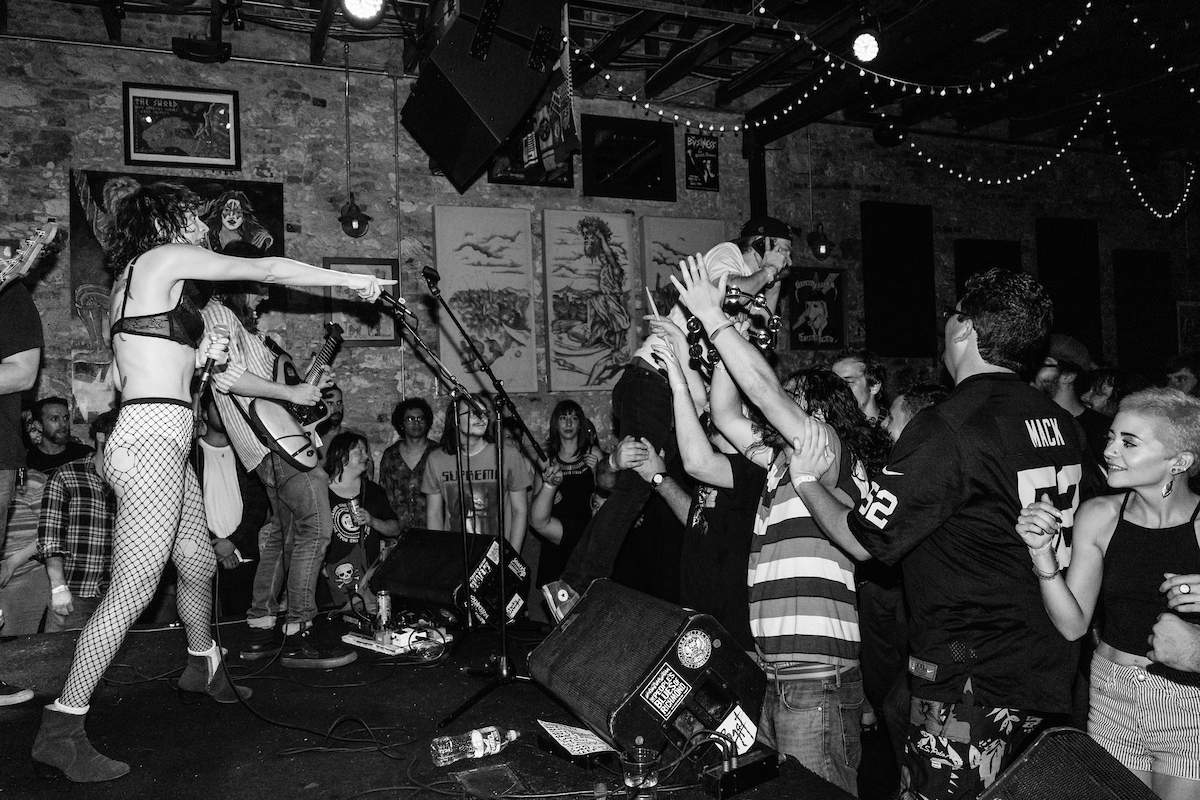 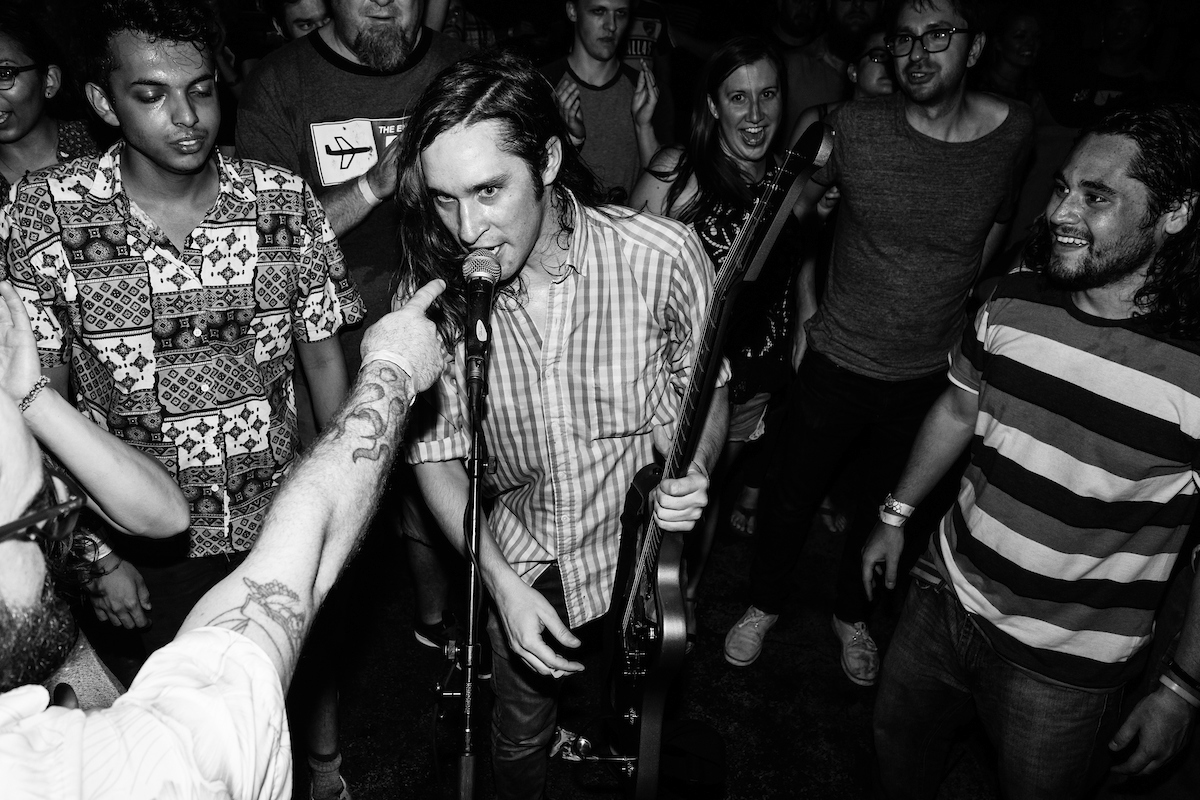 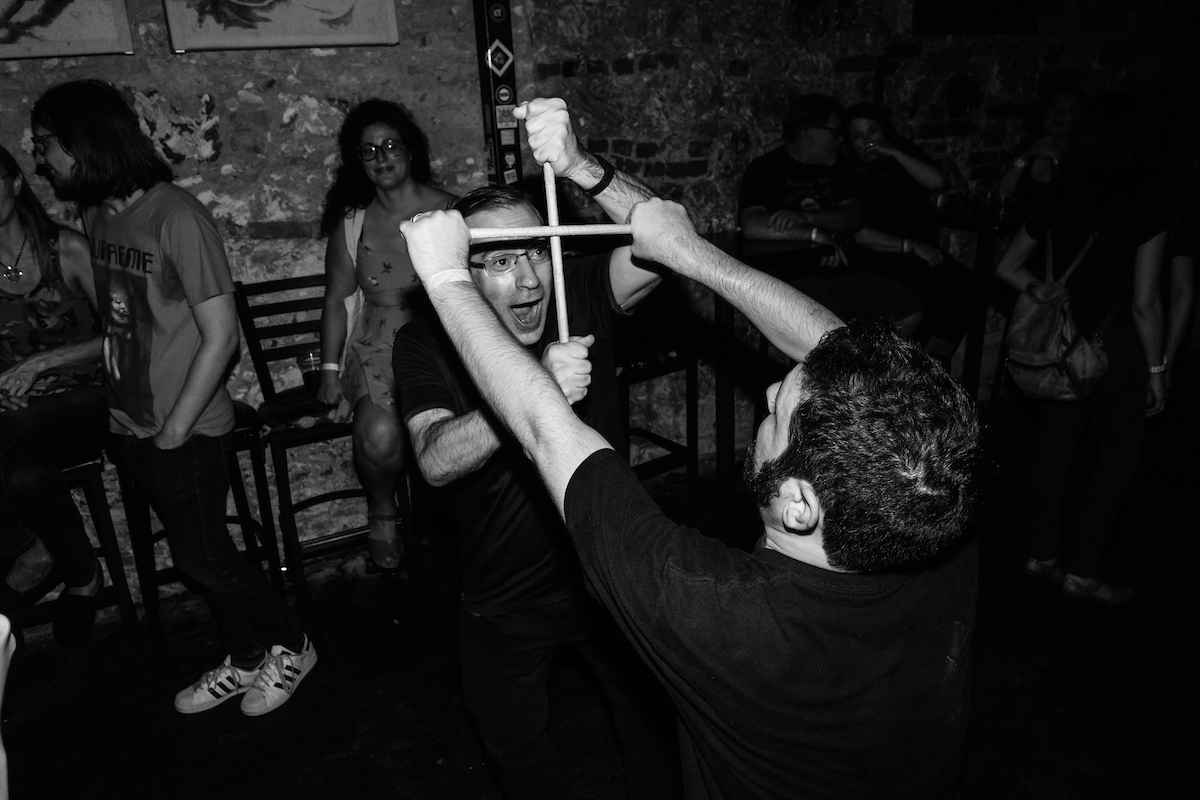 Austin’s A Giant Dog — With Support From North Texas’ Own Sealion, Son of Stan and SuperSonic Lips — Sweated Out A Killer Set At Three Links.

Saturday, September 23, might not go down as one of Dallas’ greatest ever rock ‘n’ roll days, but perhaps it should. Because, over the course of eight hours across that date, Dallasites were treated to three killer rock shows and even had the opportunity to catch all three.

In fact, the guy who kicked off the proceedings — English singer-songwriter Frank Turner, who played an amazing, surprise afternoon show at Three Links that wrapped before the sun even set — did just that. Following his own show, Turner could be spotted over at the Granada rocking out to Bleached and Against Me before heading back to Three Links to check out a rad all-Texas garage and punk bill featuring North Texas’ own SuperSonic Lips, Son of Stan and Sealion, as well as Austin’s A Giant Dog in the final slot.

And though the other shows of the day may have boasted bigger names, it’s clear from the above Karlo X. Ramos slideshow that this final performance of the evening was every bit as thrilling an offering as the ones that preceded it.