Things To Do In Dallas On Tuesday, November 14. 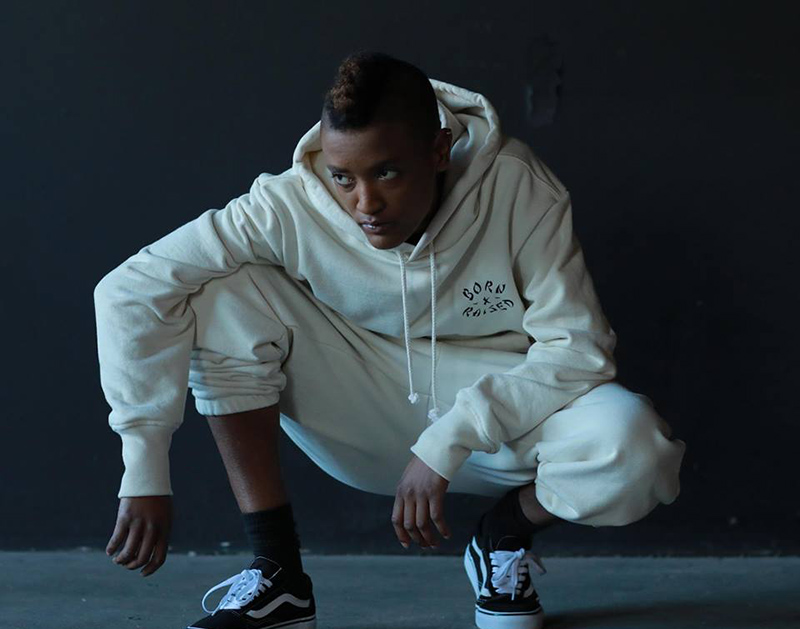 Sail The Sea With Syd at South Side Music Hall, Reach For The Sky With Secondhand Serenade at Trees, And Strike A Pose For Annie Leibovitz At SMU.

Yesterday, GQ magazine did a really neat thing: it named former football player Colin Kaepernick its Citizen of the Year.

It seems that with every dividing piece of news, people’s favorite outlet for expressing their opinions is Twitter. Some people are extremely content because Kaepernick is a symbol of hope for many people of color and this magazine cover is a step in the right direction.

But those who are still confused about what Kaepernick is all about well they also had a lot to say about it.

If you’re fed up with dividing subjects altogether then take a deep breath in and out. Next be sure to check out our events below which are undoubtedly curated for everyone to enjoy.

Andrew Belle at Club Dada
The singer-songwriter from Chicago, Illinois has earned his keep by landing himself a couple of a film and television licenses over the years. He released his newest album, Dive Deep, earlier this year, and it is hot stuff. The album debuted as No.8 on Billboard’s Heatseekrs Albums list.

Chris Travis at The Door
Since the start of his career, Chris Travis has released more than 15 mixtapes, Waterszn being his latest release. His viral hit “Crunch Time” has gotten more than 10 million views. Currently, he splits his time between his solo work and music groups Seshollowaterboyz and East Memphis Boys. Over the years he’s collaborated with memorable acts such as $uicideboy$ and Bones.

Secondhand Serenade at Trees
We think it’s safe to say, John Vesely has been mending hearts/worsening heartbreak with his music since 2004. Early in his career he was bouncing between bands, but when really found his niche when he found his true calling as a solo artist. His acoustic guitar in combination with his vocal have earned his a strong fan base. His newest single “Lost” is hinting at a new album and we are most excited about it.

alt-J at The Pavilion at Toyota Music Factory
The new album, Relaxer, is the band’s most exquisite creation to date. Pumping out a weird but so-good albums is what alt-J is known for. Joe Newman’s voice from another dimension has been the cherry on top to its already eclectic band. Since its last album the members took a break tackle personal goals, but the new album proves music is the boy’s’ true calling.

Syd at South Side Music Hall
Syd’s success began in the music group Odd Future, and later as the lead vocalist for The Internet. Since the age of 14, Syd has developed her strengths which included building a small studio in her own home to nurture her gifts. Her debut album, Fin, is a truly excellent R&B record with noticeable pop influences. We can’t get enough of it and we’re anxious for what’s next and the show tonight.

Deorro at House of Blues
He began playing local shows at the age of 14 and by the age of 17 he was producing his own tracks. Earlier this year he released his debut album, Good Evening, containing a set of 26 songs. During his career he has collaborated with other talents such as Steve Aoki, Diplo and Elvis Crespo. Tonight, this Latinx DJ is bringing down the House of Blues, that’s a promise.

Annie Leibovitz at SMU
She is a portrait photographer that has helped to shaped the aesthetic of many publications such as Rolling Stone Magazine. She is known for her intimate portraits such as the famous John Lennon and Yoko Ono magazine cover that has been recreated many time since its release. Her talents have allowed her to photograph countless celebrities including Barack Obama during his presidency. And she’s about to drop some knowledge in Dallas.