Things To Do In Dallas On Tuesday, May 8. 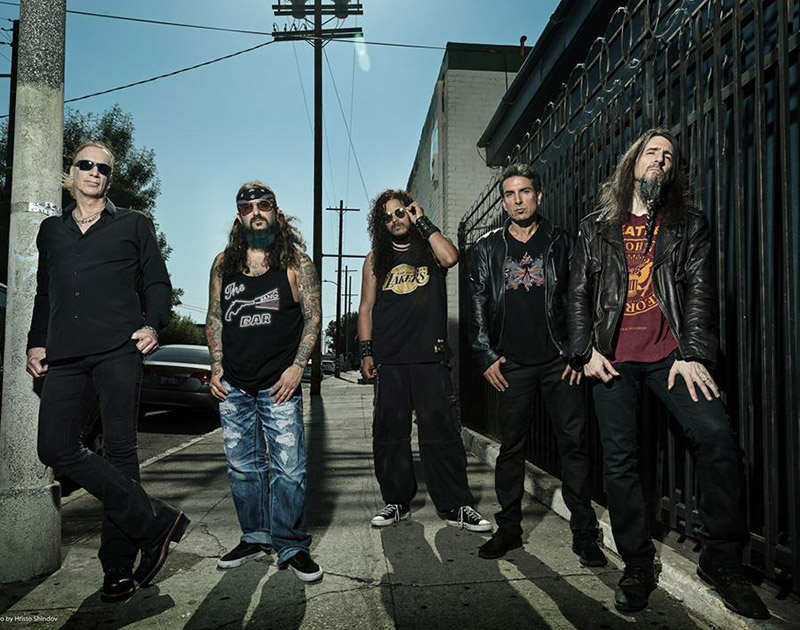 Get Lost In Oblivion With Sons Of Apollo At Canton Hall, Play With A Little Fire With Parker Millsap At The Granada And Be Best Friends With Sofi Tukker At House Of Blues.

No one likes to be left out. It sucks. But how much more would it suck if your entire country was totally left off world maps?

New Zealand and its people know that pain. Despite the island country is being two-thirds the size of Japan, larger than the United Kingdom and having received millions of tourists since the Lord of The Rings trilogy was filmed there, the country still gets left off world maps all the time.

Some of the documented perpetrators to forget New Zealand from world maps include The Smithsonian Museum, the United Nations and the BBC.

But in an recent effort to bring light to this issue, the New Zealand Depart of Tourism recently launched an ad campaign featuring its social media savvy Prime Minister and comedian Rhys Darby, who you might recognize from Flight of the Conchords. The video dubs New Zealand’s constantly being forgotten as a conspiracy “bigger than the moon landing and the Loch Ness Monster.” The plot is centers around the idea that the evil power that is Australia is keeping New Zealand off the map in order to bring more tourists to Australia. And, hey, that sounds extremely plausible to us — because who hasn’t thought the two were right next to each other?

You can avoid experiencing FOMO on the level of New Zealand, though. Just check out the list below of cool things going on in Dallas and you won’t miss a thing you shouldn’t. — Jacob Besser

Parker Millsap at Granada Theater
At just 25, Millsap’s already opened for Jason Isbell, JD McPherson, Patty Griffin and John Fullbright, among others. He’s also had a No. 1 album on the Americana charts, and was up against Isbell, Lucinda Williams and Chris Stapleton for Album of the Year in 2016’s Americana Music Awards. And he’s still learning his craft too, which is scary, since it means he’s getting better all the time. — Cory Graves

Sofi Tukker at House of Blues
The Grammy-nominated, New York-based duo Sofi Tukker is quickly becoming an EDM mainstay with its poppy, electronic tunes that clearly draw from the ’90s house scene. The duo is perhaps best known to the non-EDM world by its track, “Best Friend” being featured on Apple’s iPhone X commercial. — JB

Ramen Heads Screening and Ramen Pop-Up at Texas Theatre
This documentary explores the kitchen and practices of the Japanese chef who has come to be known as the Ramen King. For the documentary, Osamu Tomita opened up his kitchen and let the filmmakers in on some ramen secrets. And to soothe your own desire for dope ramen, Justin Holt will host a pop-up here so you’ll be able to indulge in a bowl of that carb-filled goodness too. — Obed Manuel