Things To Do In Dallas On Tuesday, June 27. 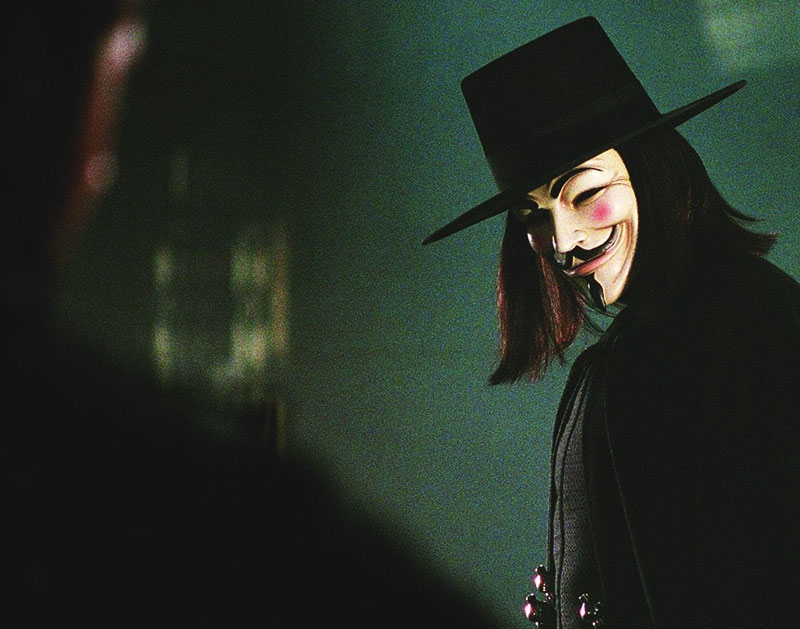 Get Sedated With A Ramone, Rise Up With Rise Against And The Deftones, Remember The Fifth of November (In June) And More On This Tuesday In Dallas.

It’s an unspoken rule: If you’re at the drive-through window and the cashier tells you that the person in front of you decided to pay for your meal, then you pay that good deed forward and, presuming theirs wasn’t an outlandish order, you pay for the food being bought by the person in the car behind you.

The people of Scottsburg, Indiana, a town about 50 miles to the north of Louisville, know the ins and outs of this rule quite well, it would seem. According to an Associated Press report, a pay-it-forward chain at a McDonald’s drive-through there recently lasted a whopping 167 drivers.

Not for nothing, but that 168th driver is kind of a douchebag, huh?

But you, being a reader of this here web site, are obviously a good person. So we know that, upon getting excited about one of the following events that are happening around town today, you’ll send this link out to a friend so that they too can become aware of all that’s going on here in Dallas. Because that’s what good people do.

Richie Ramone at Trees
The former Ramones drummer revives the sounds of his iconic old band. When you tell your friends about this show, don’t forget the “hey, ho” before you say “let’s go!” — PF

Taylor Dayne at Fair Park (Free)
The pop singer behind the smash “Tell It To My Heart” and other ’90s hits performs for free. — PE

Rise Against, Deftones at Starplex Pavilion
Ever heard of the Deftones? Sure you have. If not because you’re a fan of the alternative metal band’s music, then because you have one friend who is who won’t shut up about them. They’re joined on this tour by Rise Against, who these days feature North Texas’ own Zach Blair (Hagfish) on guitar. — PF

V For Vendetta at Alamo Drafthouse Richardson
Remember, remember the fifth of November… on the 27th of June? Sure, why not. Perfect for our modern times, this is a film with a political message… and Natalie Portman. — PE

To find out what else is going on today, this week and beyond, check out our event directory.
No more articles