The “Mexico” Exhibit Is An All-Timer For The DMA. 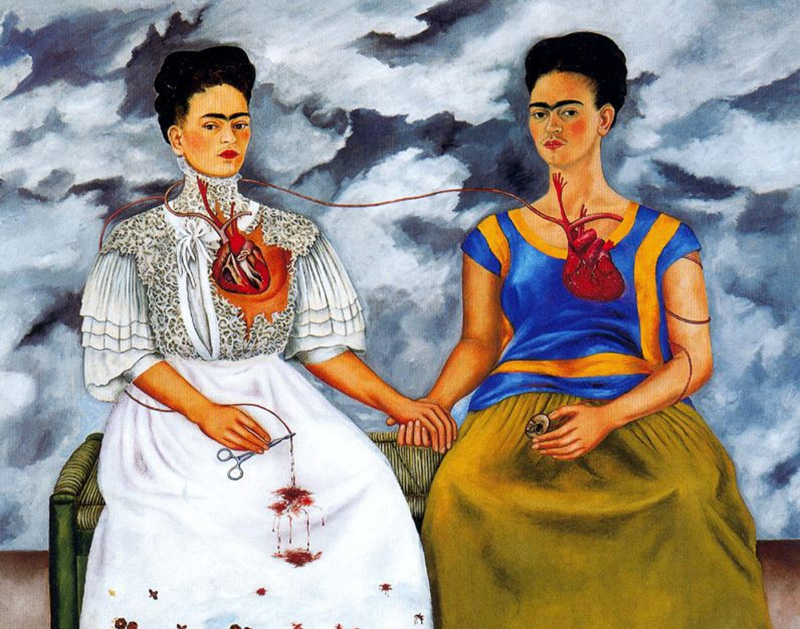 With Three Weeks To Go, “Mexico 1900-1950” Looks Like A Lock To Become One Of The Dallas Museum Of Art’s Five Best-Attended Exhibits Since 2000.

And rightfully so: Through the exhibit, visitors have experienced Frida Kahlo’s displays of duality of person and personal conflict, witnessed Diego Rivera’s attempts to mold the Mexican national identity during a time of regional discord 20 years after the second Mexican revolution and stood in awe at Saturnino Herrán’s multi-part mural masterpiece “Our Gods” and its exploration of Mexico’s founding Aztec and European roots.

But, beyond just anecdotal successes, it’s now becoming increasingly clear that “Mexico” is a legitimate hit by any metric. Since its opening, the exhibit has amassed more than 85,000 visitors, DMA officials now say. Even with three weeks remaining until its July 16 closing, that already places “Mexico 1900-1950” as the No. 6-ranking paid exhibit held at the museum since 2000, according to figures from the Dallas Morning News. Here is where “Mexico” currently sits through 15 weeks in those rankings:

The 85,000 figure should climb in the coming weeks, too. On July 6, the museum will host an even called “Frida Fest,” during which it will attempt to set a world record for most people dressed as the iconic artist in one place at a given time. That effort, coupled with a push from attendees scrambling to catch the showcase before it’s too late, would make “Mexico” a seeming shoo-in for reaching the top five museum’s paid attendance rankings, surpassing the “J.M.W. Turner” exhibit’s 91,147-person mark.

Earlier today, NBCLatino also reported that more than half of the exhibit’s viewers are first-time visitors to the museum. The DMA could not confirm those details when Central Track reached out, although DMA director of communications Jill Bernstein did say that many people interacting with the DMA via its social media have mentioned being inspired to visit the museum for the first time due to the exhibit. To that end, the museum’s intense promotional campaign throughout Latino-dense Dallas neighborhoods such as Oak Cliff and Pleasant Grove seems to have paid off.

Jorge Baldor, a Dallas businessman and one of the exhibit’s financial backers, told NBC Latino that part of the inspiration behind bringing the “Mexico” exhibit to the DMA was to make Latinos in Dallas feel like they are a part of the arts community here in their hometown.

“So many families and people of all ages have expressed personal stories about how this has touched them,” Baldor told NBC, clearly pleased with the way the exhibit has been received by Dallas’ Latino population. “No better outcome could be expected.”