Things To Do In Dallas On Tuesday, July 24. 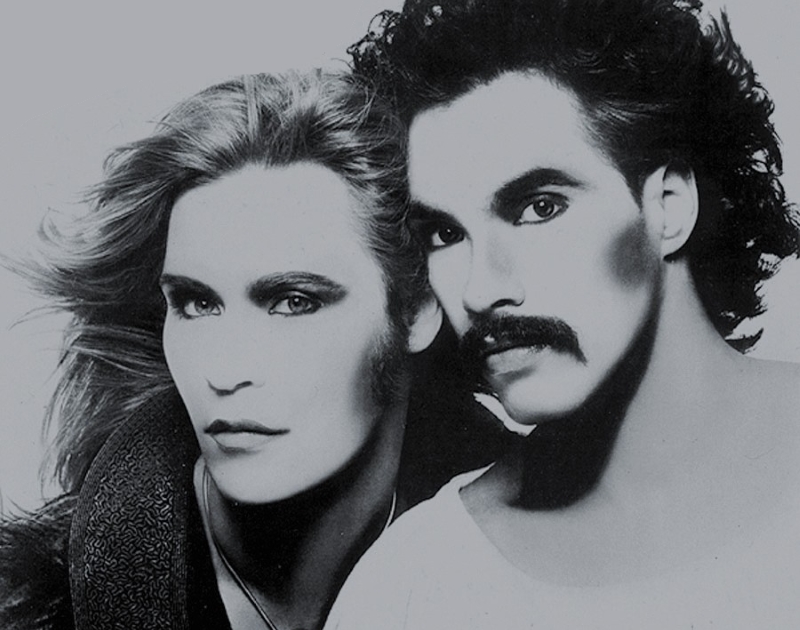 Don’t Miss the Asian Film Festival, Electric Boogaloo at the Phantom of the Opera 2, and Make Sure Hall & Oates’ Kiss is On Your List.

Buying pets can be expensive, but stealing them from nature is still not OK.

That’s a lesson a Philadelphia woman desperately needs to learn. She was recently caught catching wild birds in the town square. A man with her would toss out food to a group of birds, and then she would place the birds in plastic bags. This went on until a park ranger finally put a stop to their shenanigans.

And it’s not a law exclusive to Philly, either. So, um, let’s leave the birds alone and see what else is going on tonight. — Gina Torres

Dark Victory at The Magnolia
Make eyes with Bette Davis in this classic 1939 drama. Here’s looking at her co-star Humphrey Bogart, too. It screens twice tonight as part of the theater’s weekly Big Movie series. — CG

Hall and Oates, Train at American Airlines Center
If Yacht Rock bastions Hall & Oates aren’t on your list of the best things in life, well, they should be. Come on bro, get your dick out of your heart! Do you even know what the kids on the street are listening to? Hall and motherfucking Oates. Their parents dig it, too. We’re pretty fond of it ourselves. — CG

Love Never Dies, The Phantom Returns at Music Hall at Fair Park
Andrew Lloyd Weber’s 2010 sequel to The Phantom of the Opera follows up 10 years after the original left off. The story leads to the re-connection of first loves the Phantom and Christine, and is a thrilling ride of obsession and romance. At the very least it’s way less played out than the first installment. — GT

Shaman’s Harvest at Trees
Shaman’s Harvest is back on tour for the newest release Red Hands Black Deeds. This album can be defined by its organic sounds along with vintage analog gear, nothing is digital. This sparked their creative blend of their original Midwest vibe with L.A. influences. — GT

Counting Crows at Toyota Music Factory
In celebration of a quarter-century of dad-friendly rock, Adam Duritz and Co. are back with the 25 Years and Counting Tour. Be ready for many throwbacks all the way to 1993’s “Mr. Jones.” Live, with its newly reunited original lineup, also performs “Lightning Crashes” and other hits — including material from its brand new album. — GT

Asian Film Festival of Dallas at Angelika Film Center
The list of screenings today kicks off at  11 a.m., and includes A Brighter Summer Day (Taiwan), The Reverse Diaries (Japan), The Mimic (South Korea), The 8-Year Engagement (Japan) and Gonjima: Haunted Asylum (South Korea). The fest runs through Thursday. Find the full schedule of films at the link above. — GT