Things To Do In Dallas On Tuesday, July 10. 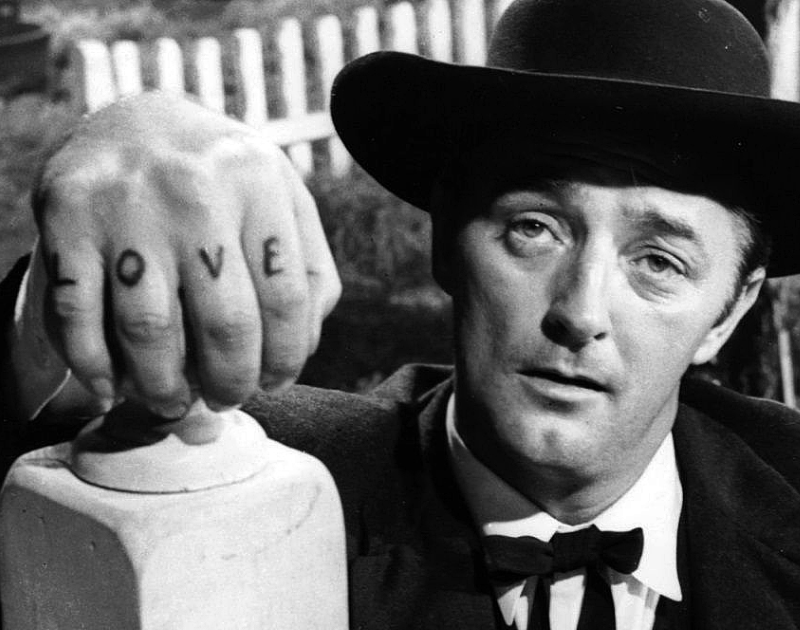 Hang In Suspense With Robert Mitchum, Psych Out at MASS or Test Your Comic Book Knowledge For Cash.

You can’t rewrite the past, but you can go back and rewrite books. That’s what this guy is doing, taking classics from his youth with hella sad endings and changing them up so that, for instance, Old Yeller doesn’t get shot at the end.

But, as we said before, you can’t do that with life. There are no do-overs. With a little advance planning, though, you can nail it the first time around.

Hairspray at Winspear Opera House
The musical adaptation of John Waters’ most recognizable/mainstream feature hits the Dallas stage once again. The hit Broadway musical continues this week, and runs through July 15.

BYO Vinyl at The Common Table (Free)
Normally, DJs hate taking requests. For this Brewsday Tuesday event, DJ Leo J gladly welcomes it. You’re encouraged to bring some vinyl from home and he’ll add it to the queue.

Ancient River at Main At South Side
Austin psych duo Ancient River are playing the last date before heading home from a month-long East Coast run. Welcome the weary road warriors back home to Texas, where The Cush and The Fibs open the show.

Marvel vs DC Trivia at Flying Saucer (Addison)
Not just a short-lived comic book series printed as a joint venture between the two publishing giants between April and May of 1996, this is a tale of two fandoms. Substantial knowledge of each will be needed to save the day, er, um win the $50 prize money.

The Night of the Hunter at The Magnolia
That pop culture trope of getting ones knuckles tattooed with the words “love” and “hate” dates back at least as far as this 1955 classic thriller. It screens twice tonight, at 7:30 and 10 p.m.

Deep Ellum Safety Meeting at Braindead Brewing
The more popular a neighborhood gets, the more late-night crimes that tend to happen there. That’s not a reality exclusive to Deep Ellum, it just makes logical sense. The more folks hanging out, the more potential targets. But there’s no denying crimes are rising in the hood, where police officers will dole out free safety advice. #protectyaneck