Things To Do In Dallas On Tuesday, January 23. 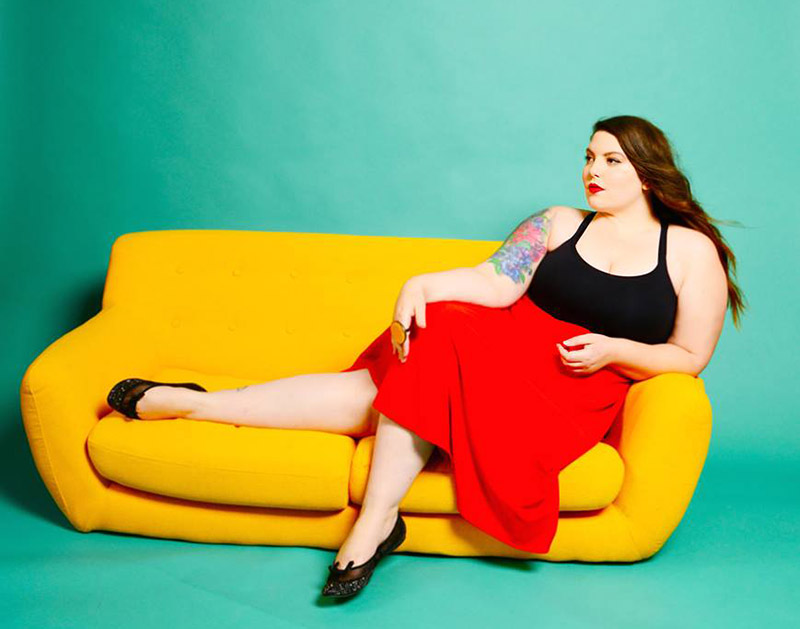 Sing For Emma With Bon Iver At The Bomb Factory, Know Your Name With Mary Lambert At House Of Blues And Get Some Free Pie At Norma’s Café.

You know how lately people on the internet have been saying “It be ya own people”?

Well, one doughnut contest eating champion proved that it is indeed your own people who will betray you after he was arrested this past weekend for breaking into a Dunkin’ Donuts shop back in late November 2017.

Bradley Hardison of Elizabeth City, North Carolina first rose to some notoriety after he won a police-sponsored doughnut eating contest back in 2014 only to be arrested after police identified him as the suspect they were looking for in a breaking and entering case. And now four years later, he’s being charged with burglarizing a Dunkin’ outpost.

Imagine that: someone hurting the very thing that gave them such a dope memory. So watch your back — yes, even from your own people — while you’re out at one of the following happenings around town tonight. Eyes open. And know that Central Track always has your back.

Bon Iver at The Bomb Factory
Justin Vernon’s musical talent is a polarizing one. You either love the hell out of it or you can’t stand it. With his 2017 album 22, A Million, the Raleigh artist managed to split even his ardent fanbase as the album skews far away from the sound of Bon Iver’s most popular albums. Still, even if the newest sounds aren’t your exact digs, rest easy as the classics will surely have a place in the setlist.  Hiss Golden Messenger opens.

Mary Lambert at Cambridge Room (House of Blues)
Seattle’s own Mary Lambert rose to fame thanks to her inclusion in Macklemore’s 2012 LGBT rights song “Same Love,” a recording in which she sings the well-recognized chorus. But her continued success is a testament to her musical ability and the honesty with which she approaches her craft, as her music continues to unapologetically explore themes of same-sex love and LGBT inclusion. Show kicks off at 8 p.m.

Marbin at Prophet Bar
The instrumental band from Chi-town is stopping by the Prophet Bar tonight to grace the stage with its progressive jazz-rock sounds. So if you’re in the mood for spending your evening in the chillest of ways with a cold drink in your hand, then here’s a good show for that. Herd Of Instinct and Wolves Reign also perform.

Mario Kart 64 Tournament! at BrainDead
Paying the $10 entry fee gets you a spot in the Mario Kart 64 tournament and a pint of beer. And don’t forget, using trickery and shortcuts gets you immediately disqualified. Don’t be a jerk. Play nice.

Pie Day at Norma’s Cafe
For the ninth year in a row, the good folks at Norma’s want to give you some free pie. And you don’t even have to buy a full meal or anything, but you probably should because the food there is amazing. Don’t forget to tip your servers!