Things To Do In Dallas On Tuesday, August 8. 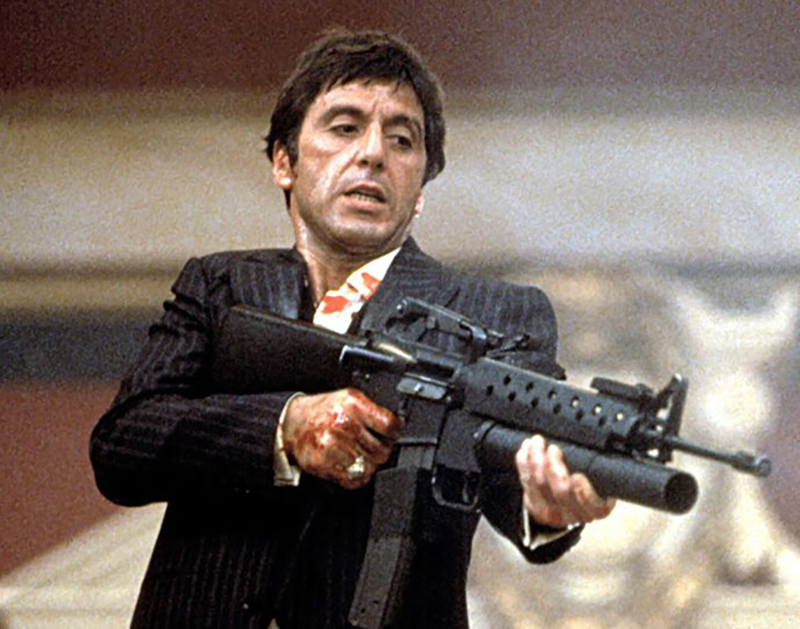 Get Down With 311, Say Hello To Tony Montana’s Little Friend On The Silver Screen And Shimmer With Fuel At Trees.

The start of a new school semester is on the horizon for undergrads and graduate students alike. It’s time to start buying your new books (RIP to your bank account) and prepping for a new year of late nights and studying.

But if you need some extra motivation, then look no further than Princess Leia Organa, who as it turns out actually earned a PhD at the age of 19. The  tidbit of information was “discovered” by a Twitter user in Carolyn Cocca’s 2016 book Superwomen: Gender, Power, and Representation.

So yeah, you can join the ranks of many historical greats and Dr. Organa. But you’re still a couple of weeks away from all that, so enjoy your summer while it lasts and turn up at one of these events. — Pauline Esguerra

Ocean Disco at Sundown at Granada
Get funky with this New Orleans ensemble with its heavily improvised dance, funk and jazz tunes. Half off draft beers. — PE

Scott Bradlee’s Postmodern Jukebox, Straight No Chaser at Gexa Energy Pavilion
This music collective is internet famous for putting it’s old-school sound into songs of all genres, as you can see on its YouTube channel. A cappella group Straight No Chaser will also feature. — OM

311, New Politics at South Side Ballroom
Whoa, show up if Amber is the color of your energy. Special guest New Politics opens the show. — OM

Socials with Chef Evelyn at Cane Rosso
Tour some of the best restaurants in Dallas with critically-acclaimed Chef Evelyn Wlliams, who has worked with the likes of Oprah, Guy Fieri and Mario Batali. This week’s top is Deep Ellum favorite Cane Rosso. — PE

Fuel at Trees
It’s not the original line-up anymore, but you can still hear Brett Scallions belt out “Shimmer” and “Hemmorhage.” Stareview and Never Your Zero open the show. — OM

Tuesday Night Yoga & Dinner at Dallas Farmers Market
Bring your yoga mats and have a relaxing class before grubbing on an optional $10 dinner catered by American Butcher. — PE