Things To Do In Dallas On Tuesday, August 7. 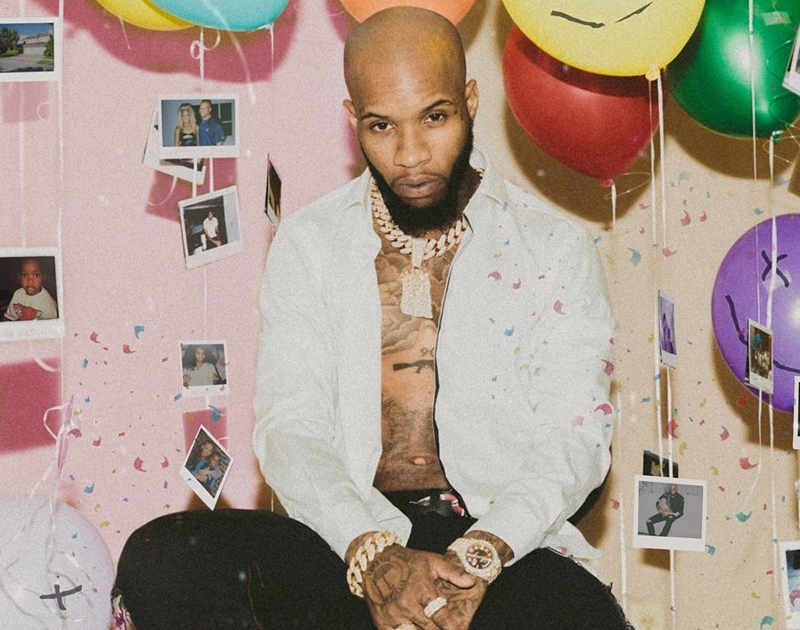 Cringe At Expect No Mercy, Stay In Your Lane With Tory Lanez, Slide In To See The Thin Man and More.

I guess once you’re going to jail there’s nothing really left to lose. Is probably what was going through this inmate’s mind when he climbed on top of a patrol car on the highway.

The inmate was being transported to Abilene after assaulting someone at a hospital in Wichita Falls. The man slipped out of his handcuffs and then shattered the side-passenger window. The officer didn’t stop the vehicle until other officers arrived. He is now at a set bail of $680,000.

Right on. Life is a highway, after all. Ride it all night long at one of the following outings.

The Thin Man at Magnolia
The Big Movie series continues with The Thin Man. The film embarks on the journey of a retired investigator who decides to take one more case of a missing inventor. This time his wife comes along for the adventure.

Tory Lanez at House of Blues
Toronto native Tory Lanez is back in town following the release of his newest album Memories Don’t Die. Known for his intense energy when performing he had a slip up recently and ended up fighting a fan. Stay safe and enjoy the show. Flipp Dinero opens.

Love Never Dies at Bass Performance Hall
Andrew Lloyd Weber’s 2010 sequel to The Phantom of the Opera follows up 10 years after the original left off. The story leads to the re-connection of first loves the Phantom and Christine, and is a thrilling ride of obsession and romance. At the very least it’s way less played out than the first installment.

Tuesday Night Trash: Expect No Mercy at Texas Theatre (Free)
It’s not a comedy, but we’re sure you’ll find some humor in the cringing acting and filming of this straight-to-VHS 1995 sci-fi. The film was supposed to follow along with the video game Expect No Mercy, but they both failed. Catch the cheese tonight for the low, low price of free.