Things To Do In Dallas On Tuesday, August 14. 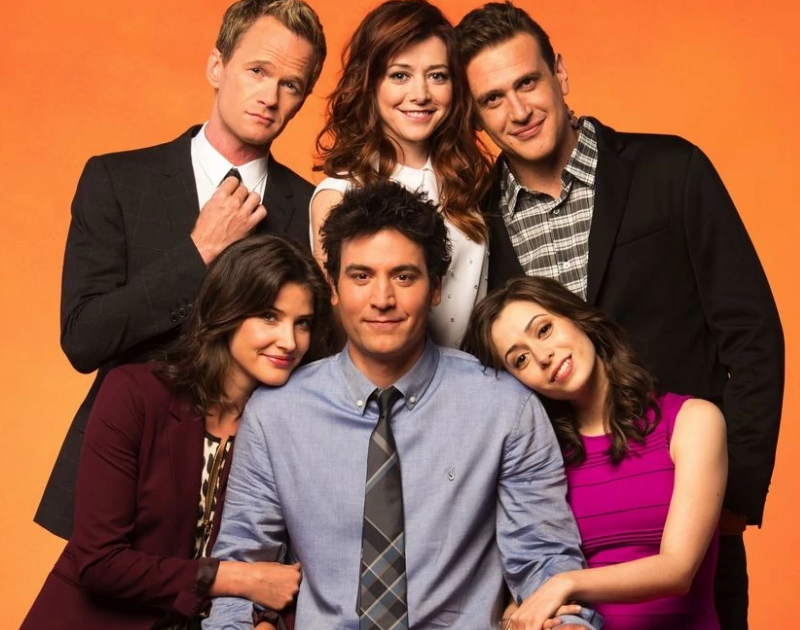 Sweep the Leg at Alamo, Thrash Around to Anthrax, Go On and Watch Toto Cover Weezer or Suit Up and Prove Your Useless How I Met Your Mother Knowledge.

Studies show that Americans aren’t necessarily that great at making small talk. The reasons it’s important to improve here are many, including that it brings people together, eases us into new social situations and can help segue discussions towards more serious topics.

So how do you get better at it? According to a little cheat sheet we found, you just remember the acronym F.I.R.E. That stands for Family, Interests, Recreation and Entertainment – stuff you can always ask anyone and generate some decent enough discussion.

Now that you know, how about going out and practicing on some unsuspecting strangers tonight. Where should you do that, you ask? Welp, there’s a cheat sheet for that, too. It’s below.

Written on the Wind at The Magnolia
Before he was just the creepy Unsolved Mysteries host, Robert Stack was a bonafide movie star, starring in such classics as this debauched 1956 romance. Also appearing in this Texas cowboy flick are a very closeted Rock Hudson and Lauren Bacall and Dorothy Malone, who won a Best Supporting Actress Oscar for her performance.

The Karate Kid at Alamo Drafthouse (Richardson)
Sweep the leg!

Bush, Stone Temple Pilots, The Cult at Toyota Music Factory
The remaining members of some second-wave grunge acts will cobble things together to play the dozens of radio hits they’ve amassed between them.

Anthrax, Testament at Gas Monkey Live
A Big 4 thrash act pairs with the leaders of the movement’s second wave in the late ’80s pair up for a hard and fast bill. Napalm Death and Shattered Sun open.

Toto at The Theatre at Grand Prairie
All I wanna do when I wake up in the morning is hold you tight and listen to Toto cover Weezer songs as part of their 40th anniversary tour. Their “Hashpipe” alone is worth the trip.

Kitten Party at Casual Cat Cafe
The Richland Hills has cats you can pet all the time. But right now they’ve got some newborn baby kittens that are too small to mingle in the café all the time. So they set aside this special time for pets.

Amanda Seales at Canton Hall
The poet/actress/DJ brings her “Smart, Funny and Black” stand-up tour to Deep Ellum. You may also recognize her as Tiffany from HBO’s Insecure.

How I Met Your Mother Trivia Night at Flying Saucer (Addison)
Suit up, because it’s going to be legen – wait for it – dary!

Tony Roberts at Lava Cantina
The Def Jam Comedy vet performs in a city whose population is 78.13 percent Caucasian.