Things To Do In Dallas On Tuesday, April 11. 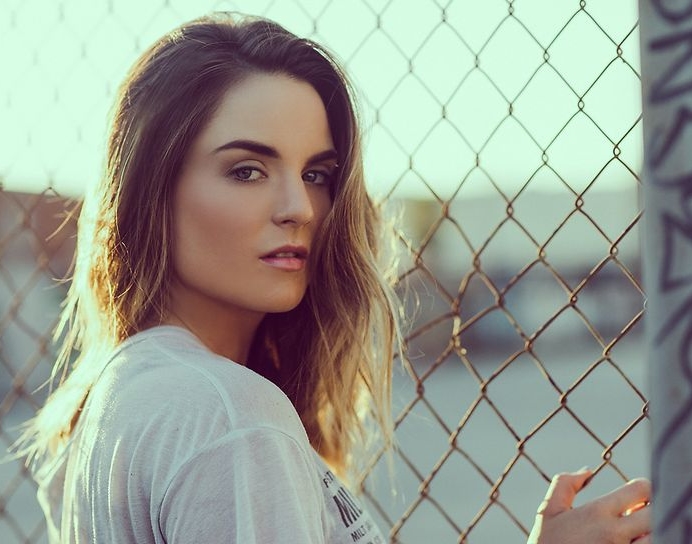 But not anymore! Here is a pretty neat solution that tricks your buddy into thinking you’re going to throw it a tennis ball, just to bait and switch him with a pet selfie. Bam! Easy as that. And then you can get back to better ways to occupy your time. Here are some suggestions on how to spend some of that newfound free time.

JoJo at Trees (Sold Out)
The former teen sensation JoJo — at 13-years-old, the America’s Most Talented Kids contestant became one of the youngest solo artists to have a No. 1 hit on the Billboard Pop chart — is finally reaching her full potential. Now in her early 20s, JoJo is one of those next big things in the pop world, selling out this show some time ago.

Glass Animals at South Side Ballroom
The fast-rising Brit outfit’s blend of indie rock and electronics has earned them the reputation as the more interesting version of Alt-J. Pay attention to the lyrics of those big choruses everyone will be singing along to, and you’ll notice a deeper element to former neuroscience major Dave Bayley’s output, too.

Make & Take: Macramé Planter & Terrarium Workshop! at Jade and Clover
You’ll be in knots once you figure out that macramé is the art of tying ropes to make decorative patterns. At this beginner course, you’ll get enough ropes to make two planters – and they’ll even show you the ropes (*eye roll) on how to make it all come together. Reserve a spot in advance, space is limited.

Ben-Hur at The Magnolia
The scope of this American epic was unimaginable in 1959 when it was made. Over 2,500 and 10,000 extras were used. Because of the three-and-a-half hour runtime, there’ll only be one screening of this Big Movie tonight.

Asphalt Cocktail: The Music of John Mackey at Morton H. Meyerson Symphony Center
The highly-charged contemporary composer will electrify Dallas with the title piece and six other fast-moving, kickass classical tunes. One of the few times in the genre that word is really called for.

Game Night: Madden ‘17 Tournament at RBC
If your little digital man can just get in the endzone, he’ll score. Boom!

Dallas Mavericks vs Denver Nuggets at American Airlines Center
For the eliminated-from-playoffs Mavericks’ penultimate game of the season, and final game at home, there’s still one, albeit gimmicky, reason to attend. The team has signed Tony Romo – who Cubes has referred to as “a passing guard” — to a contract for the day, that’ll find him at the end of the bench in uniform. Please, Rick Carlisle, put him in for one series. We’re begging you.