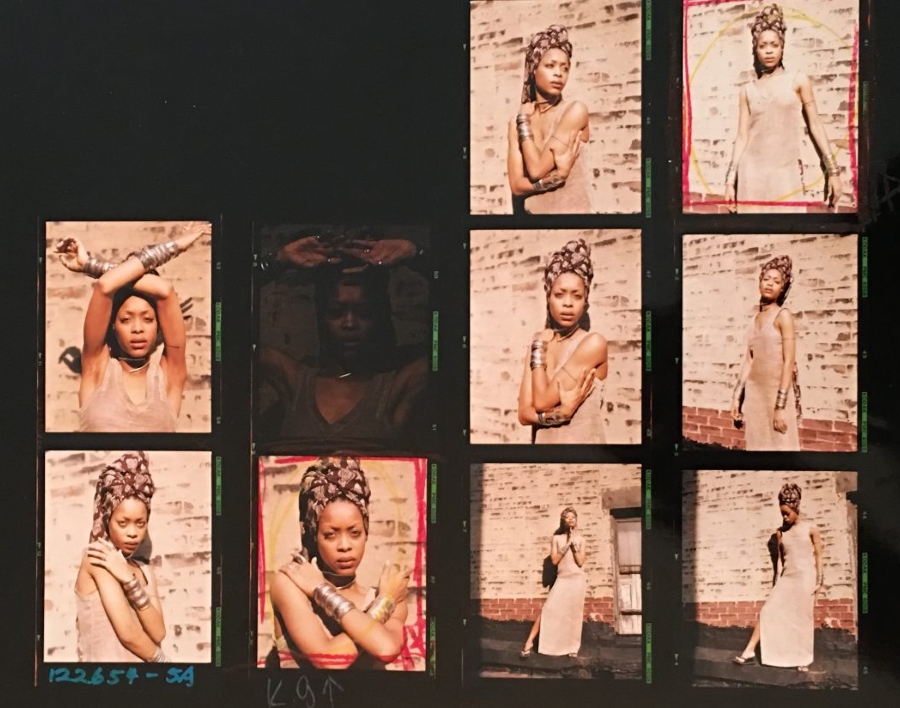 If, like us, you like to lean heavily on Spotify to get you through the work day, then you may have noticed something wonky in recent weeks.

If you’ve tried to play your favorite Dead Flowers tunes or, say, Corner Suns’s debut (just to name a few examples), you may have noticed they weren’t anywhere to be found. Fear not, though. The problem has been solved.

Turns out, dozens of local acts didn’t suddenly decide to pull their tunes off the streaming service all at once. You see, what had happened was, as Idol Records owner Erv Karwelis tells us, the Swedish company his label used to distribute his company’s record catalog to Spotify went out of business. It didn’t just effect locals, either. Big bands like The White Stripes and their fellow Third Man Records releases disappeared from the service a couple months ago, too.

Fortunately, as of this week, these catalogs have been redelivered to Spotify and are once again available to stream. And, far as we can tell, it didn’t really impact the Idol acts we spoke to all that negatively.

In fact, according to Dead Flowers frontman Corey Howe, the break on streaming just meant that sales on physical copies of his band’s records – which they make way more money off of anyway – increased dramatically.

Speaking of physical copies: Many local acts will be putting out special Record Store Day releases on Saturday, April 22. One such release will be the debut release from The Texas Gentlemen, a four-track 45 rpm 12-inch of tunes that didn’t make the cut from the group’s debut full-length that’s coming later this year. You can grab it at Good Records, where the Gents will also be performing an in-store.

“Thanks to [Hand Drawn Records], local is going national!” says Gents producer Beau Bedford in a press release. “We feel lucky to have Hand Drawn Records and their new vinyl machines in our backyard. The Texas Gentlemen are proud to partner up with HDR for our limited edition 45 RPM debut release.”

But that’s not the only place where Bedford was quoted this week. CNN also caught up with him and the rest of his band at SXSW, interviewing several members about how the current political climate has affected their songwriting. Their answers, as you might expect, are rather gentlemanly.

Another local act getting some high visibility this week is Cody Jinks, who received a huge cosign via The Rock’s Instagram account. There, the 17-time WWE champion Dwayne “The Rock” Johnson gave big props to Jinks’ songwriting chops in a post about his song “Somewhere in the Middle” that was sent to his 82.7 million followers.

I tried, but I could never write music that good. I always a decent ear for rhythm and a good eye for lyrics though. Check this song out by one of my favs @CodyJinks. These lyrics spoke to me pretty quickly. And where the chorus goes tempo and rhythmically is pretty cool. I’m a life long fan of traditional, hard core country (Paycheck, Willie, Haggard, Jones, Jamey Johnson, Stapleton, Sturgill Simpson etc) but even if you’re not, I think you’ll dig and appreciate it. “You never know who you’re talking to, but always know who’s watching you, keep your feet movin’ straight down the line.” #CodyJinks #SomewhereInTheMiddle #YoungMansBrain #OldMansHeart ??

Meanwhile, giving some visibility to the hip-hop scene last week was Curtis Mayz, who penned a report for our friends over at Day and a Dream. More than just the type of cheerleading piece we’ve seen in the past, Mayz uses this opportunity to offer some in-depth history, cite examples of acts that got next and provide context and arguments as to why Dallas really might be the next hip-hop breeding ground this time around.

Writes Mayz: “There’s plenty spurts of excitement and disappointment in its story. But as of the past five to six years, the Dallas hip-hop scene has taken on a new energy. An energy that seems to have turned a scene that at a period of time had as much confusion as a dyslexia convention (no offense to my dyslexic brethren), into one of the nation’s next most interesting, and talented, breeding grounds for the next wave of young up and coming artists. Apparently, Dallas’ process was necessary.”

Moving on, we’ve once again arrived at that portion of the column where we roll out the week’s latest music videos!

Meanwhie, Sudie’s “Limbo: Ode to Night” clip – co-written and shot with help from the Austere folks – is a nine-minute short film. Grab some popcorn and hit play below.

And Jason Eady also this week shared a clip from his upcoming self-titled LP, due out April 21 via Thirty Tigers.

Finally this week, in Mass Appeal‘s recurring “Contact High” feature, writer Vikki Tobak talks to the photographers responsible for some of hip-hop’s most iconic images and she talks in this week’s edition to Marc Baptiste, who shared his original, unedited contact sheets from the 1997 Baduizm shoot.

Check out the full feature full.