Things To Do In Dallas On Thursday, September 14. 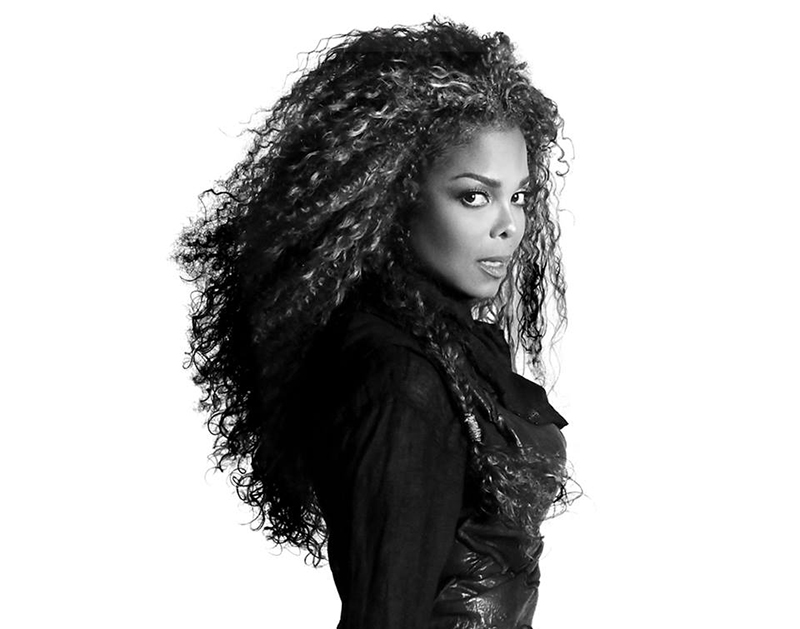 Get Stuck In Quicksand’s New Tunes At Trees, Watch Suspiria In 4K Restoration At Texas Theatre And Experience Janet Jackson’s The State Of The World Tour.

Remember this classic scene from The Office?

Well, Gabriel Bishop from Pennsylvania did just this when his GPS guided him onto a bike path. The problem was that the bike path was close to the river’s edge and as the path narrowed, Bishop was simply unable to control his vehicle.

And so he ended up in the river alongside his car. Fortunately he left the scene uninjured. Of course, the same could not be said for his car and police cited him for multiple traffic violations. The lesson here is pay attention to the road and don’t let some machine tell you what to do.

We hope you’ve been carving out your own path this week unlike homeboy. That’s why we try to throw together a variety of ongoings for you, like the ones below. So plan ahead with this list, but do it your way.

Quicksand at Trees
The hardcore punk band from New York has not released a new album in 22 years. But the wait for new Quicksand songs is almost over. The band is currently on tour in support of its new album Illuminant, which is set to be released in full November 10. No Joy opens the show.

Janet Jackson at American Airlines Center
Janet Jackson kicked off a show of her The State of The World Tour a few days ago with a video condemning white supremacy and calling out sympathizers, so she’s always welcome here in Dallas.

Beats & Eats at Granada Theater
This week’s Beats & Eats four-course dinner comes from chef Jon Alexis of TJ’s Seafood Market. The evening’s meal will be paired with the mellow tunes of Dallas’ own Kirk Thurmond.

Austin Winkler at RBC
Austin Winkler left Hinder after 12 years of being the band’s frontman, but he’s still out on the road performing Hinder classics like “Lips Of An Angel”and “Get Stoned,” but he’s also making his own music now. Last year he dropped his first solo EP Love Sick Radio. So if you’ve been missing Winkler’s voice, here’s your chance to hear him live.

Natalie Claro at The Dirty 30
Natalie Claro released her latest album Disconnect back in May, and staying true to her nature, Claro approaches her latest project less like another album and more like an audible journey. Clover the Girl, Alex Marie Brinkley and Raven Hunter also perform.

Nofu at Three Links
This old school punk band from Italy is touring the States in support of its latest album Interruzione. Even if you don’t understand Italian, get out there and enjoy because punk is punk. With Blood Letters and American Minority also perform.

Suspiria 4K DCP Restoration at Texas Theatre
The Texas Theatre will be one of the few theaters in the country to screen the restored version of this Italian horror classic. This year marks 40 years since the film was released.