A BBQ Joint With A Fucking Ferris Wheel? 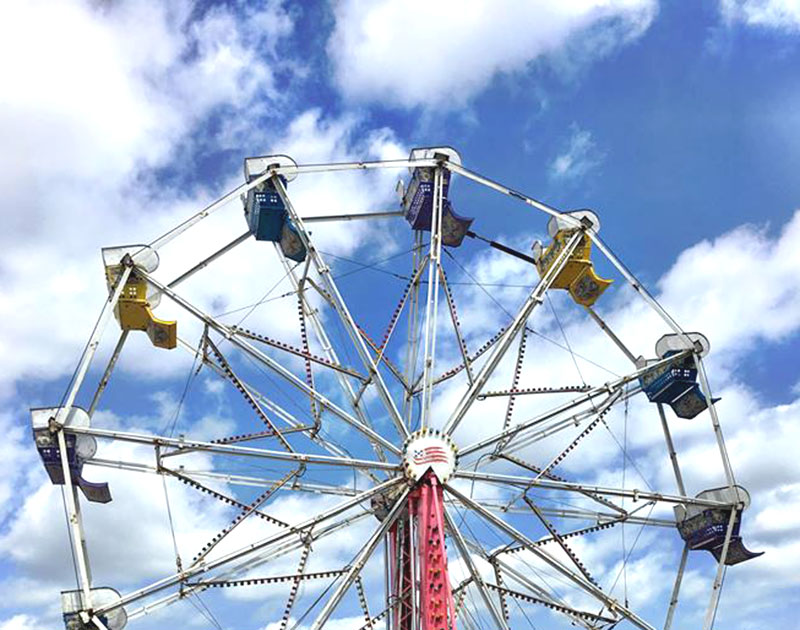 A New Barbecue Spot Called Ferris Wheelers, Complete With A 50-Foot-Tall Ferris Wheel And A 7,000-Square-Foot Patio, Is Opening In The Design District This Month.

Presumably because “Why not?” very much is a sufficient reason for doing something, a new barbecue spot set to open up in the Design District later this month is centering its entire branding around the fact that it’s got a 50-foot-tall Ferris wheel on its property.

Called Ferris Wheelers and located at 1950 Market Center Boulevard, the restaurant is the latest venture from the This & That Concepts team behind the Uptown sports club Parlay, Henderson Avenue dive Whippersnapper, its neighboring bar and restaurant High Fives, and the still-in-development Oak Cliff cocktail bar Tiny Victories. 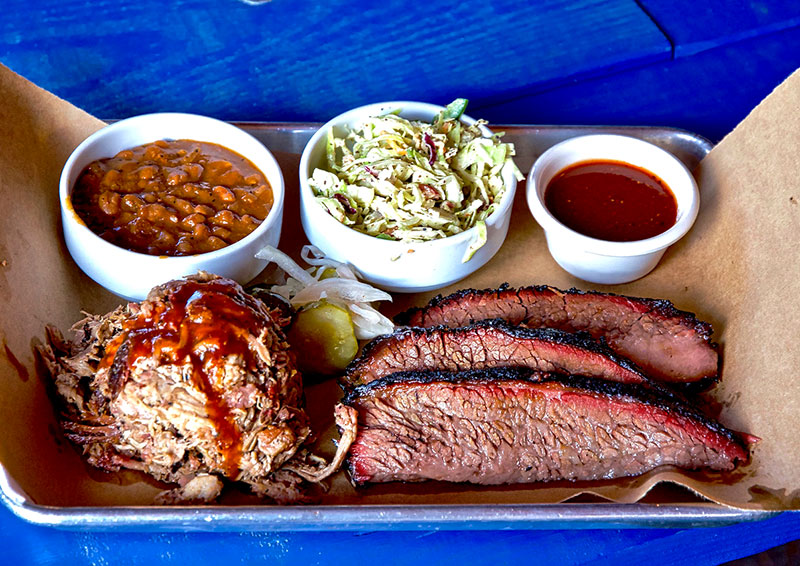 The menu will have to compete with a bevy of other distractions, though. In a press release announcing Ferris Wheelers’ impending arrival — the announcement says “late September” but notes no firm date (update: management now confirms a Monday, September 25, opening) — ownership also touts the spot’s “Texas-inspired” cocktails, craft brews and a massive 7,000-square-foot patio filled with games such as Jenga, bags, washers, hook-and-ring, over-sized Kerplunk, checkers and chess. That outdoor space will also feature a stage for live music performances.

And then, of course, there’s the Ferris wheel, which will be a functioning, permanent feature of the “backyard” space. 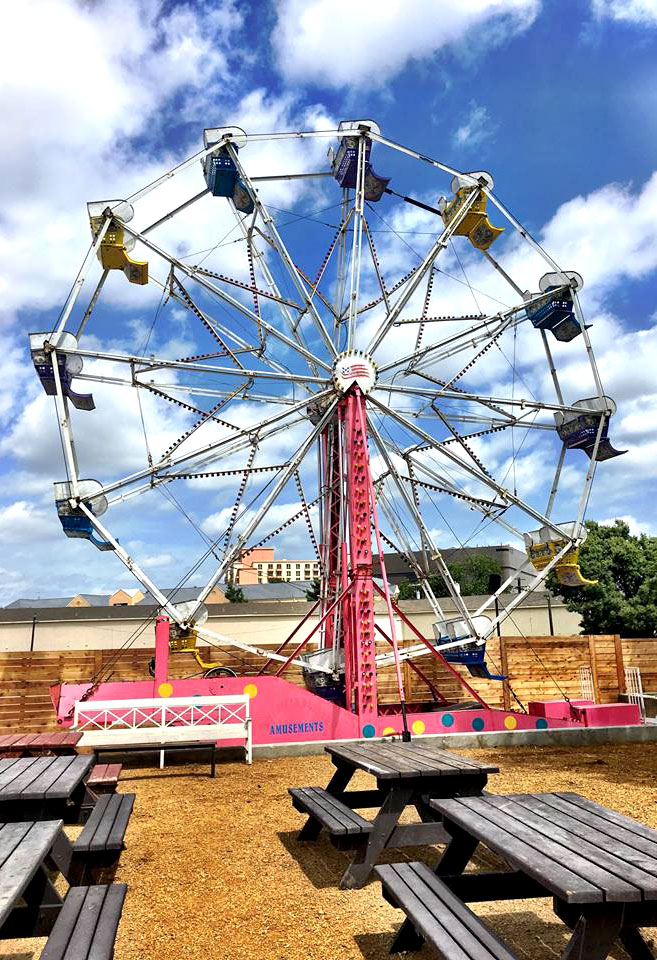 Can’t wait till someone tries pulling a page out of The Notebook on that sucker.

All photos courtesy of Ferris Wheelers.