Things To Do In Dallas On Thursday, May 31. 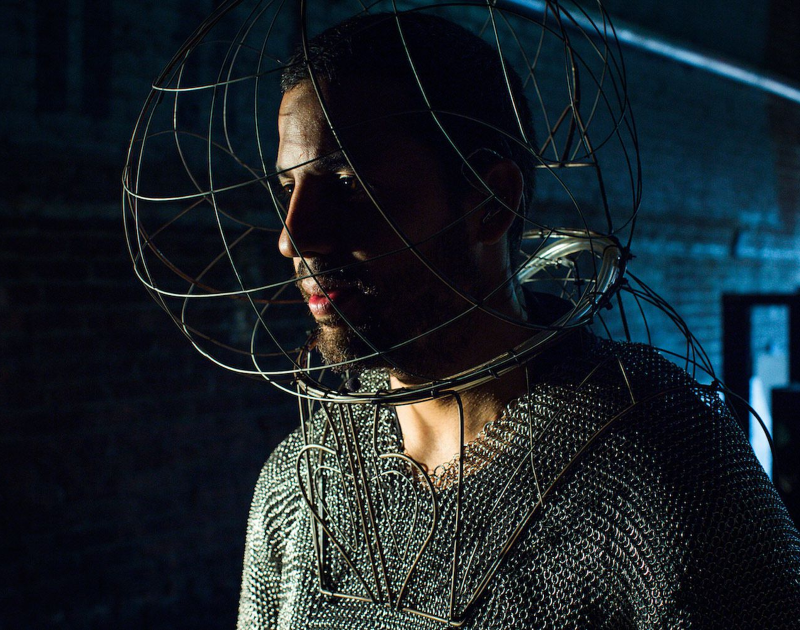 Pick a Card With David Blaine in Fair Park, Stand Up To Cancer With Tig Notaro in Plano, Bum Out With Hawthorne Heights at RBC and Fall Apart With a Grey Gardens Double Feature at Texas Theatre.

When you live somewhere as strict and repressive as Iran, you’ve oft got to go to extremes — even risking harsh punishments — to have a little fun. Take these female sports fans, who had to wear fake beards and disguises to sneak into a championship soccer match.

Fortunately, as crappy as our regime can seem at times, we can’t take what freedoms we do have for granted. Regardless of who is in the White House, there’s some solace in the fact that there are fun things to do all around town tonight — none of which you’ll have to risk being arrested to attend. — Cory Graves

David Blaine at Music Hall at Fair Park
The punk rock street magician and endurance artist will perform a list of tricks that used to require a whole traveling party of sideshow freaks to pull off. Or maybe, just maybe he really is magic. — CG

Tig Notaro at Eisemann Center
The comedian who first rose to prominence with a frank and impromptu discussion of her 2012 cancer diagnosis – which was released as the Grammy-nominated Live album. Since then, she’s remained a cancer advocate, frequently returning to the topic in her material. Fittingly, this benefit show will go to CSCNT, a local nonprofit that provides free cancer support to North Texas patients and their loved ones. — CG

Hawthorne Heights at RBC
The early aughts emo outfit may not fit exactly into the current zeitgeist as it may have a few years ago, but they’ll still be playing all your favorite tunes that used to bum you out. Listener, Hotel Books, Sienna Skies, Heavy Things and City Under Siege open. — Obed Manuel

Lovelorn at Double Wide
The band formerly known as Creepoid heads up a bill that also includes Filthy and The Lung. — CG

Uli Jon Roth at Trees
The ex-Scorpions guitarist will be rocking like a hurricane solo-style tonight. — CG

Big Head Todd & the Monsters at House of Blues
Maybe it’s partly due to all the 25th anniversary editions of so many seminal ’90s albums being released over the last couple years (or just because of the cyclical nature of music), but a lot of people are nostalgic for that era of alternative rock at the moment. This might help explain how acts like Big Head Todd are still kicking around and filling out venues the size of the House of Blues. — CG

Poppin: A Tim Burton-Themed Pop-Up at Main At South Side
Because all dance parties are better with themes – even kitschy-creepy ones like this. DJ Ronnie Heart presides. — CG

That Summer/Grey Gardens at Texas Theatre
It’s a Big and Little Edie double feature, starting with one of the most famous docs of all-time in 1975’s Grey Gardens, and a newly released “prequel,” comprised of lost footage shot three years prior. Andy Warhol, Mick Jagger and Truman Capote make cameos. — CG