Things To Do In Dallas On Thursday, March 29. 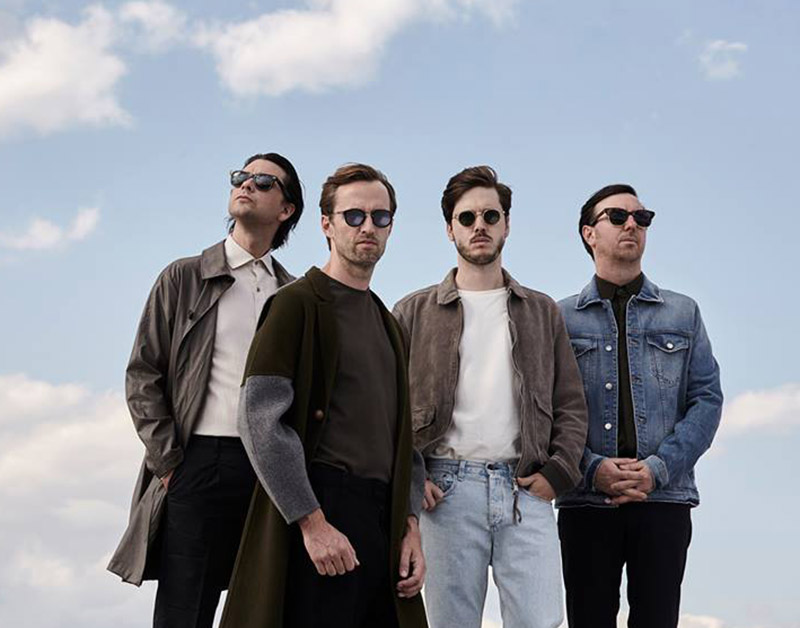 Pop Another With Maxo Kream At Trees, Feel The Love With Cut Copy At Granada Theater And Put On Your White Gloves Khruangbin At Club Dada.

Ever wonder what it’s like to be governor for a day? Well one lucky New Hampshire girl will find out.

Applicants are being asked to write short essay or create a video submission responding to the prompt “If I were governor for a day, I would…” by April 30.

The purpose is to empower the next generation of leaders. And hey, we’re all for that. But we’re also in favor of you feeling empowered to go out and have some fun tonight — so we put together this handy list of ongoings in and around Dallas that you can get up to tonight. — Gina Torres

Cut Copy at Granada Theater
The electronic band out of Australia is kicking off its seven-date headlining tour in Big D! That’s exciting news for local fans of the outfit that most recently put out Haiku From Zero in 2017. After wrapping up its seven dates, the band will play a series of festival sets, meaning that Dallas gets a full headlining set from the crew. Kauf opens. — Obed Manuel

Govinda at Deep Ellum Art Company
The musical genius Govinda a.k.a. Shane Madden has been playing the violin since age eight. Now he combines the world of live electronic music and violin to make a his own unique sound. Kaminanda and Templo will also perform. — GT

The Throwback Party at Prophet Bar
Tonight’s Throwback Party will feature Blue, The Misfit., Stevie B and Central Track’s very own editor and founder Pete Freedman playing all  ’90s and early 2000s hits you can handle. — OM

Random Rab at Three Links
Random Rab makes his mark with his most recent album Formless Edge, a continuation of the musical practice that landed him the nickname “The Master of Emotion.” His tracks are combinations of electronic melodies, trip-hop and classical music that combine to create a refreshing take on music. — GT

Big Bang at Beauty Bar
DJ Sober welcomes 88 Killa and WYBMF tonight to take the deck from 9 p.m. ’til close. Sip on $3 PBRs and Lone Stars all night to get a good buzz going while you jam the night away. — OM

Maxo Kream at Trees
The Houston rapper is know for his honest bars about the life he’s led: one surrounded by hardships and the struggles of being a poor kid in the ‘hood. Gangs, hustling, death — Maxo Kream has seen it all.  And tonight he’s in town pushing his Punken album and sharing his story as part of the eponymous tour. — OM

Khruangbin at Club Dada
Back in 2016, Quentin Tarantino said he was going to quit making movies after he hits No. 10. But he just can’t quit until including a tune from this soulful Houston funk band on one of his final soundtracks. Their catalog just begs for it. — Cory Graves