Things To Do In Dallas On Thursday, March 15. 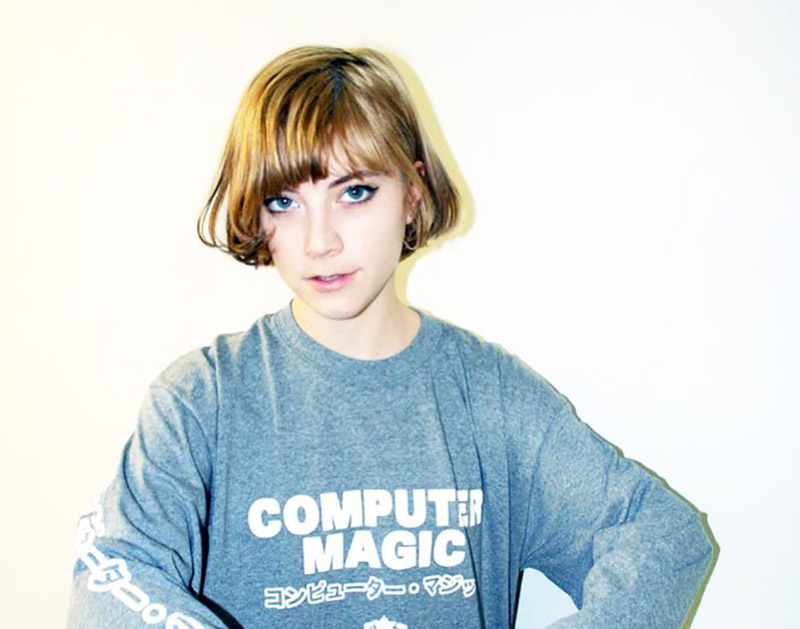 Whether you may or may not know, the 23rd anniversary of Tejano and cumbia singer Selena Quintanilla’s death is coming up next month.

It’s a bittersweet time that’s more bitter than sweet. It’s bitter because she’s gone and we’ll never know what kind of mainstream success she may have enjoyed and it’s sweet because at least we had her for a little while. And she gave us so many songs that we still enjoy to this day.

That’s why there are so many celebrations of the singer’s life throughout the state of Texas. And again this year, Dallas and the surrounding areas will have ample opportunity to remember the singer’s talent and honor her memory. There will be a handful of parties starting this upcoming Sunday through to April 6 where the focus will be all Selena everything. You’ll be able to head out to  a brunch, a couple of lookalike contests and an art show to remember the singer.

So keep an eye on your calendar if you intend to head out to one of these parties — and if you’re looking for something to do tonight, then scroll on down and see what you can get up to in the next few hours.

Women of the World Poetry Slam: Last Chance Jam at Latino Cultural Center
The four-day festival kicks off today. And tonight’s big event is about giving one poet one final chance to join the slam poetry fest. Only 20 people will be allowed to compete, so be sure to show up early if you want to compete. This also marks the 10th anniversary of the slam poetry competition. The slam starts at 7:30 p.m.

Steve Wozniak at Winspear Opera House
The man who changed the way we use and think of computers is in town. Most might think it was Steve Jobs who alone crafted the idea of a personal computer, but it was actually Wozniak who introduced the world to that with his Apple II computer. The talk starts at 7:30 p.m.

Cherry Boi at Curtain Club
Headlining this show is local Cherry Boi who will be showing up his newest tracks. Nakko Dre, Tony Mitch, A.D. Bonner Music/ Saxxy Slim and other guests will also perform.

NSFWknd: Royal Thunder, Pinkish Black at Three Links
With the release of 2017’s Wick, Royal Thunder made one thing clear: the band is not going to pin itself down to one genre. The album shows off the band’s grunge-infused style of southern rock but also fuses in psychedelic rock into the mix. Still, the style that garnered this band its loyal base of followers has worked. And for those fans in Dallas, the crew is ready to go all out for them tonight. Pinkish Black and From Beyond open the show.