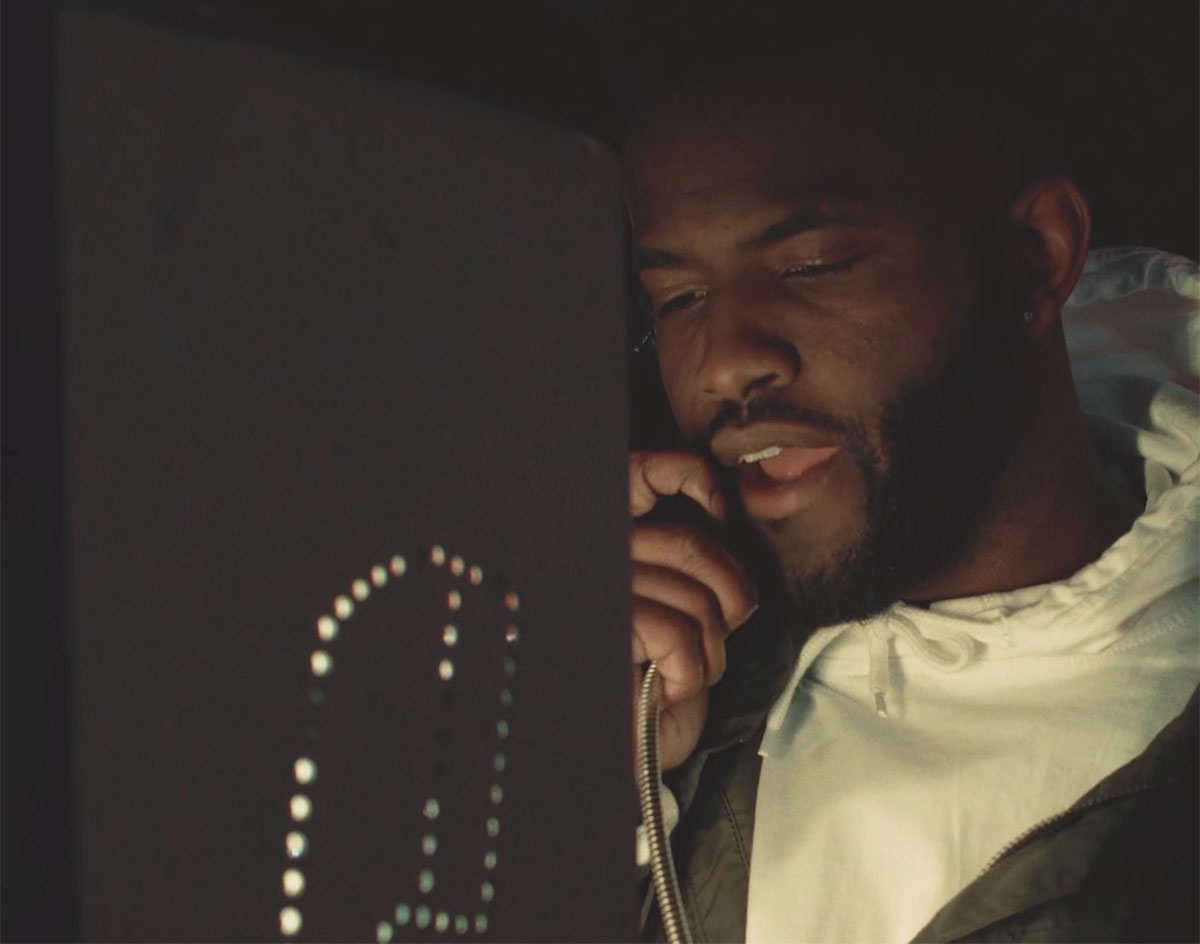 Since he announced his sophomore LP, Better Version of Myself, we’ve been keeping tabs on Dallas rapper Matt Swagnew, whose strong presence, confident delivery and clever lyrics have helped him stand out from among the homogeneous Soundcloud-inspired set of fresh Dallas hip-hop faces.

That much is especially clear on two new tracks Swagnew’s releasing today in the form of a new double-feature music video. The songs couldn’t be more different, either — “Thing For Words” is a soul-sampling love ballad and “100” is an emoji-referencing affirmation anthem — but they’re tied together by Swagnew’s charisma and a stunning set of Subject Pictures-produced and Jeremy Davis-directed visuals.

While we look forward to hearing more from Swagnew and Better Version of Myself, we’re stoked to present the premiere of the double-feature as an exclusive to our readers. Familiarize yourself with this impressive new wave of Dallas creators by checking the video out below.