Things To Do In Dallas On Thursday, June 28. 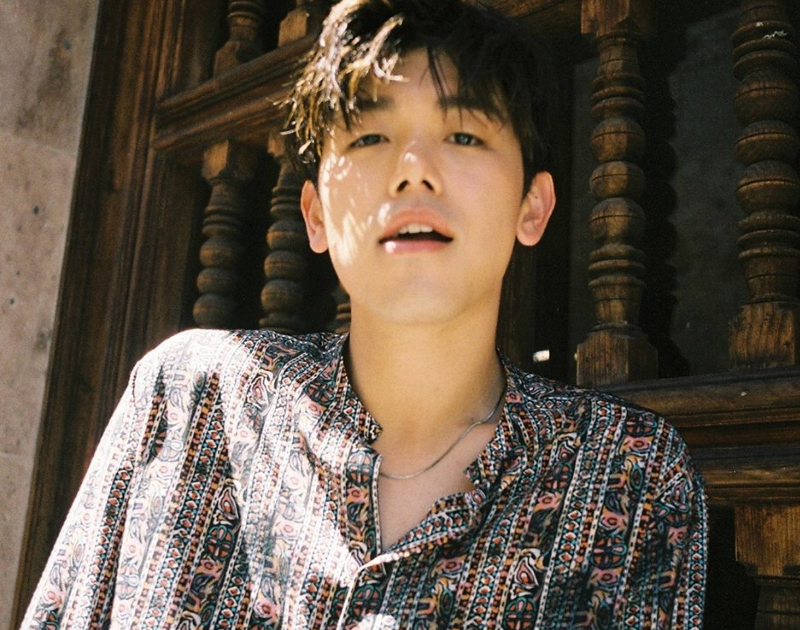 Get Your K-Pop On At Trees, Eat Your Emojis, Get a Quick Fix From Sam Morrow, Make a Splash at the Night Waves Pool Party, and More.

At least he knows what he likes.

To that end, if what you like is going out on Thursday nights, we recommend getting a CT logo tattooed on your own forehead to show your love of our daily lists of things to do. Below is the one for today. — Cory Graves

Sam Morrow at Fort Worth Live
For our money, Sam’s funky, ’70s bent makes his Concrete and Mud the best country record of the year so far. It’s got riffs galore and a Waylon-esque croon to boot. Brother Dege opens. — CG

Eric Nam at Trees
This is the penultimate stop on the K-pop heartthrob’s “Honestly” North American Tour. One of Forbes‘s 30 Under 30, and GQ Korea‘s Men of the Year, he’s one of Korea’s biggest stars, ready to follow the BTS-led wave to stardom on our soil. — CG

Emoji Dinner at Dallas Chop House
The menu at this $65, six-course meal will feature no words or descriptions, only emojis. It makes our eggplant emoji hard just thinking about it. — CG

David Ramirez at Kessler Theater
Got a distinctive “woo?” Let it forever mark the occasion by letting it out at this live album recording by the Austin folky. — CG

Snack Braff & Friends Art Show at Braindead Brewing
It’s an art show/sale by pop artist Snack Braff and his buds, plus some DJs, beers made on site and choice grub. — CG

Four Corners Summer Session at Four Corners Brewing Company
At this din din, chef David Pena (Goodfriend, formerly Braindead) will be whipping up some Mexican-inspired vittles, at the Lotteria-inspired brewery while Tex-Mex outfit Squeezebox Bandits burn the house down with la musica. Sensing a theme. — CG

Night Waves Pool Party at SiSu Uptown Resort
It’s not cool to have glass by the pool — unless, of course, it’s bottle service. There’ll be plenty of that at this adults-only pool party. Carlyle, Autodegenerate, Technique and Ant Honey pick the tunes. — CG

Beats X Bars at Independent Bar & Kitchen
For some on-the-spot entertainment, hit up IBK’s back room, where producers will be creating beats on the fly, and emcees will be performing freestyles. A rap battle will be on deck as well. — CG

Taxi Driver at Texas Theatre
Taxi Driver was the breakout film for director Martin Scorsese and Robert De Niro. It features De Niro as the iconic Travis Bickle, who takes on the eponymous role in ’70s Manhattan and gets a firsthand view at the seedy underbelly beneath the city. It’ a visceral experience. — Paul Wedding

After-Hours Cocktail Tour at The Samurai Collection
The last Thursday of every month, this museum stays open late for a 6 p.m. tour, with a complimentary beverage of choice from the Saint Ann Restaurant & Bar. — CG

Aronson Cello Festival at SMU Meadows School of the Arts
On tap for today’s portion of the week-long cello fest, a master class by cellist Maja Bogdanovic, and a recital where the cellist will be joined by pianist Petronel Malan. Hit the link above for additional details, including times and exact locations. — CG